Flynn Downes captains Swansea City in their FA Cup third-round tie against Southampton as Russell Martin’s side return to action.

The midfielder leads the side for the first time, while there are five changes from the last fixture against Nottingham Forest on December 11.

Youngster Azeem Abdulai is among the substitutes for the hosts, as are Grimes and Ntcham.

Ben Hamer starts in goal, with Ryan Bennett, Downes and Cooper expected to line up in a three-man defence.

Naughton and Ryan Manning will be the wing-backs, while Walsh joins Korey Smith in the Swansea midfield.

Cullen and Joel Piroe will provide support for Obafemi as the striker faces his former club, with head coach Russell Martin having plenty of flexibility when it comes to the versatility of his line-up. 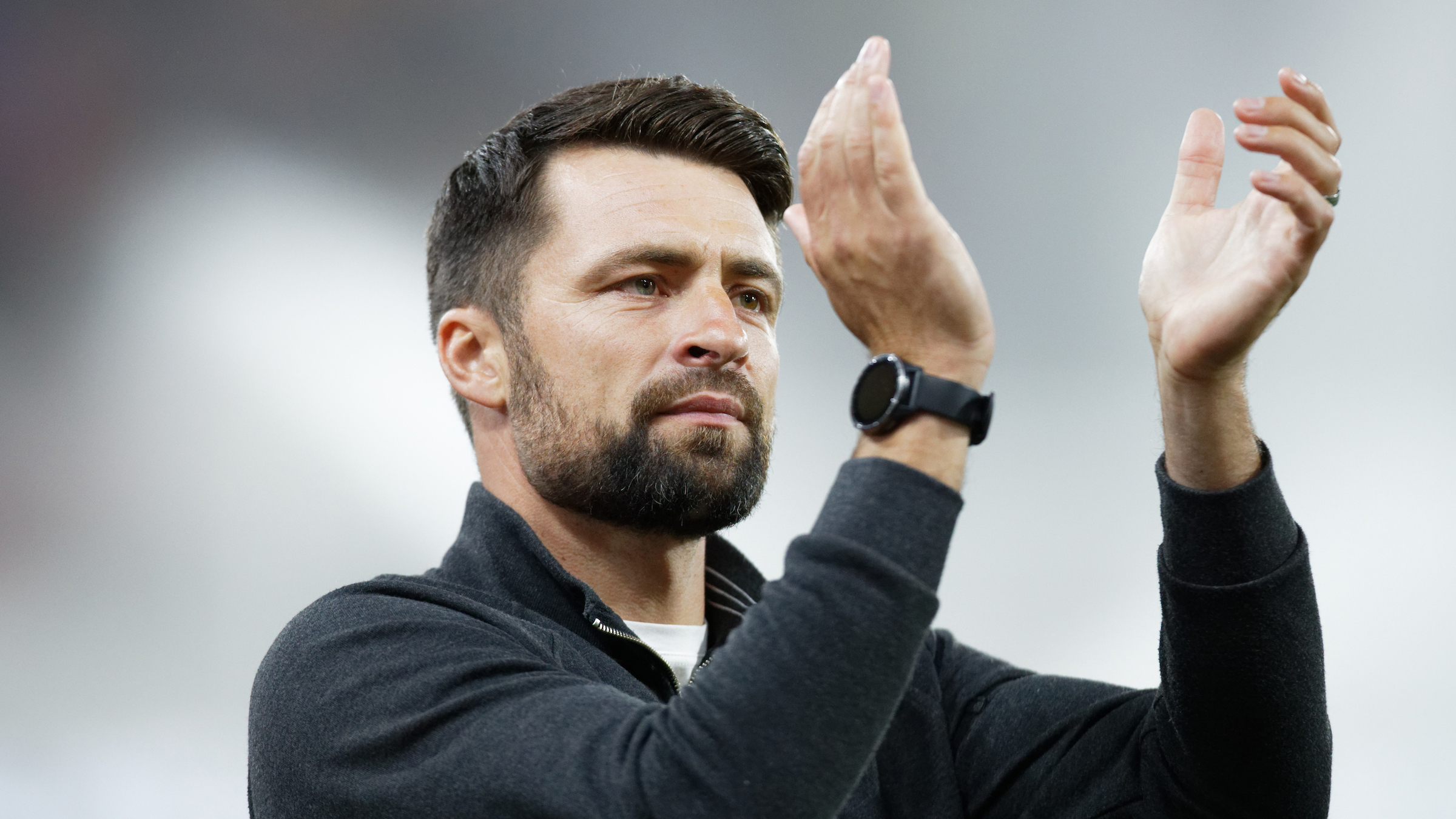