Having seen his side secure South Wales derby victory against Cardiff last weekend, the Swans boss has gone with the same line-up for the clash with the Latics.

That means Freddie Woodman starts in goal, with a back four of Kyle Naughton, Mike van der Hoorn, Ben Wilmot and Jake Bidwell ahead of him.

George Byers and captain Matt Grimes are paired up in midfield, with Nathan Dyer, Bersant Celina and Wayne Routledge operating ahead of them.

Andre Ayew continues to lead the line for the Swans. 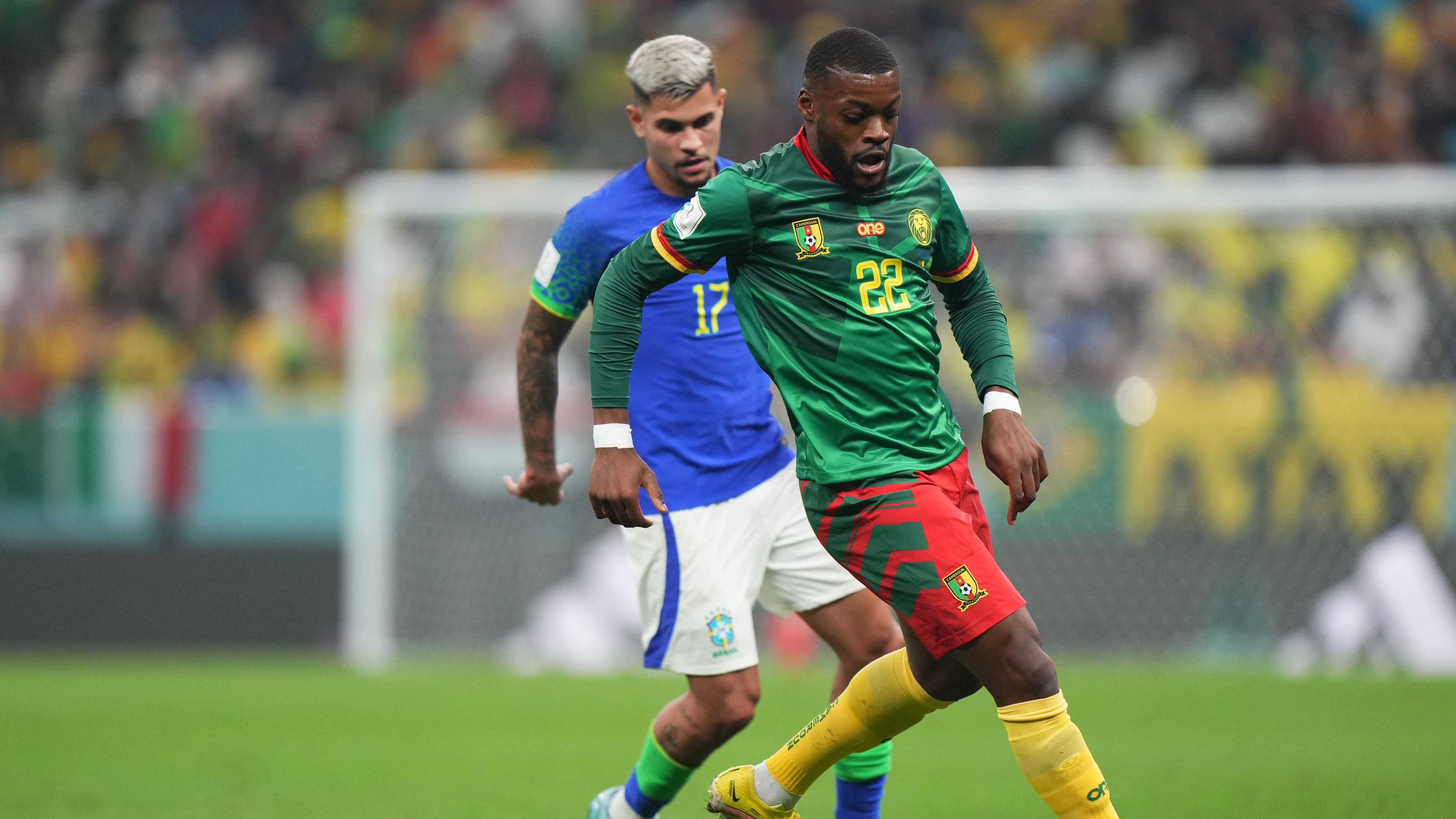 World Cup players back for Norwich, Michael Obafemi set to miss out

Head coach Russell Martin has confirmed Swansea City’s World Cup contingent are all in contention to face Norwich, with only Liam Walsh and Michael Obafemi set to miss out against the Canaries.