There's more to come from me

Swansea City’s Championship fixture against Sheffield United will be available to all international fans on Swans TV Live on Saturday (3pm UK time). 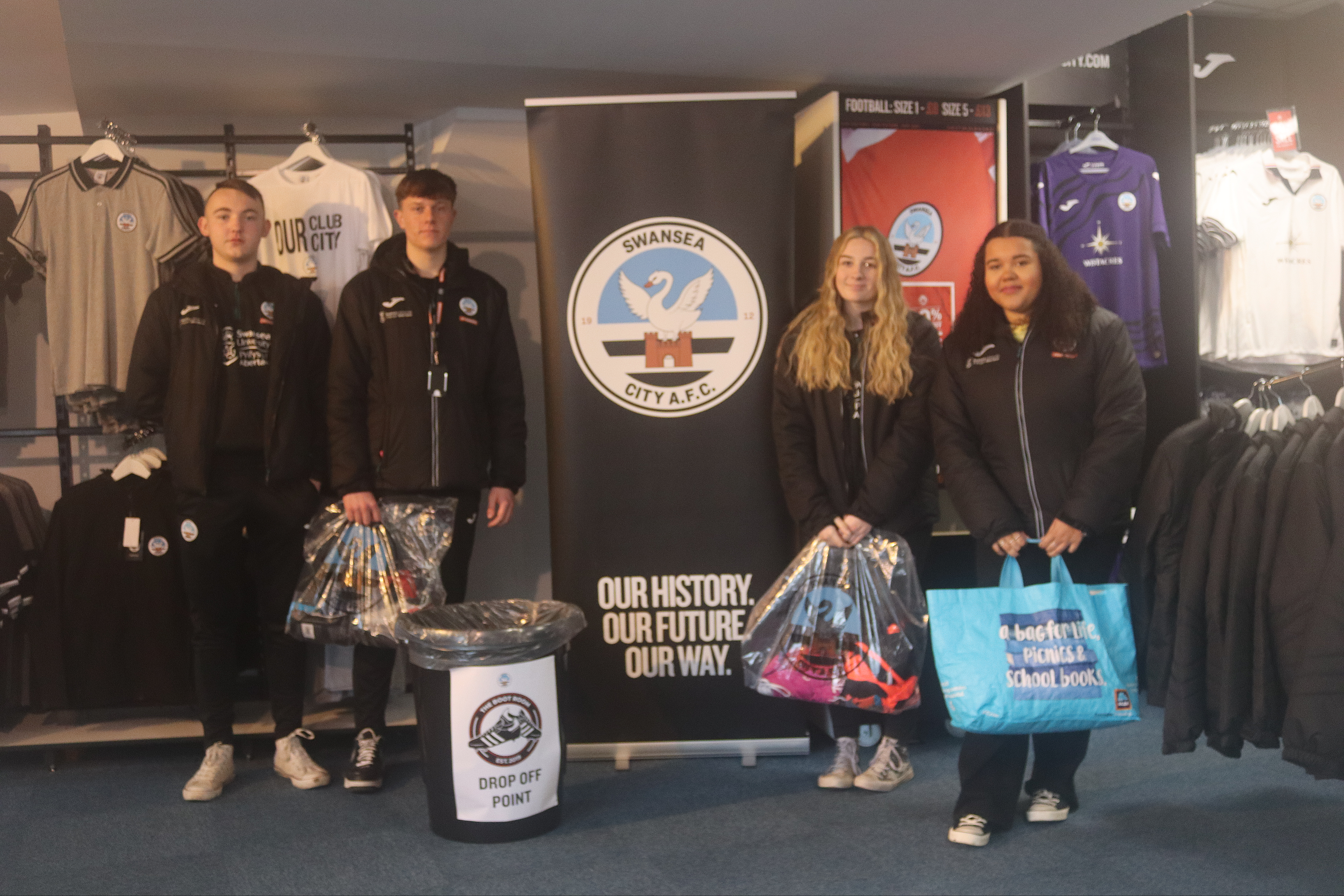