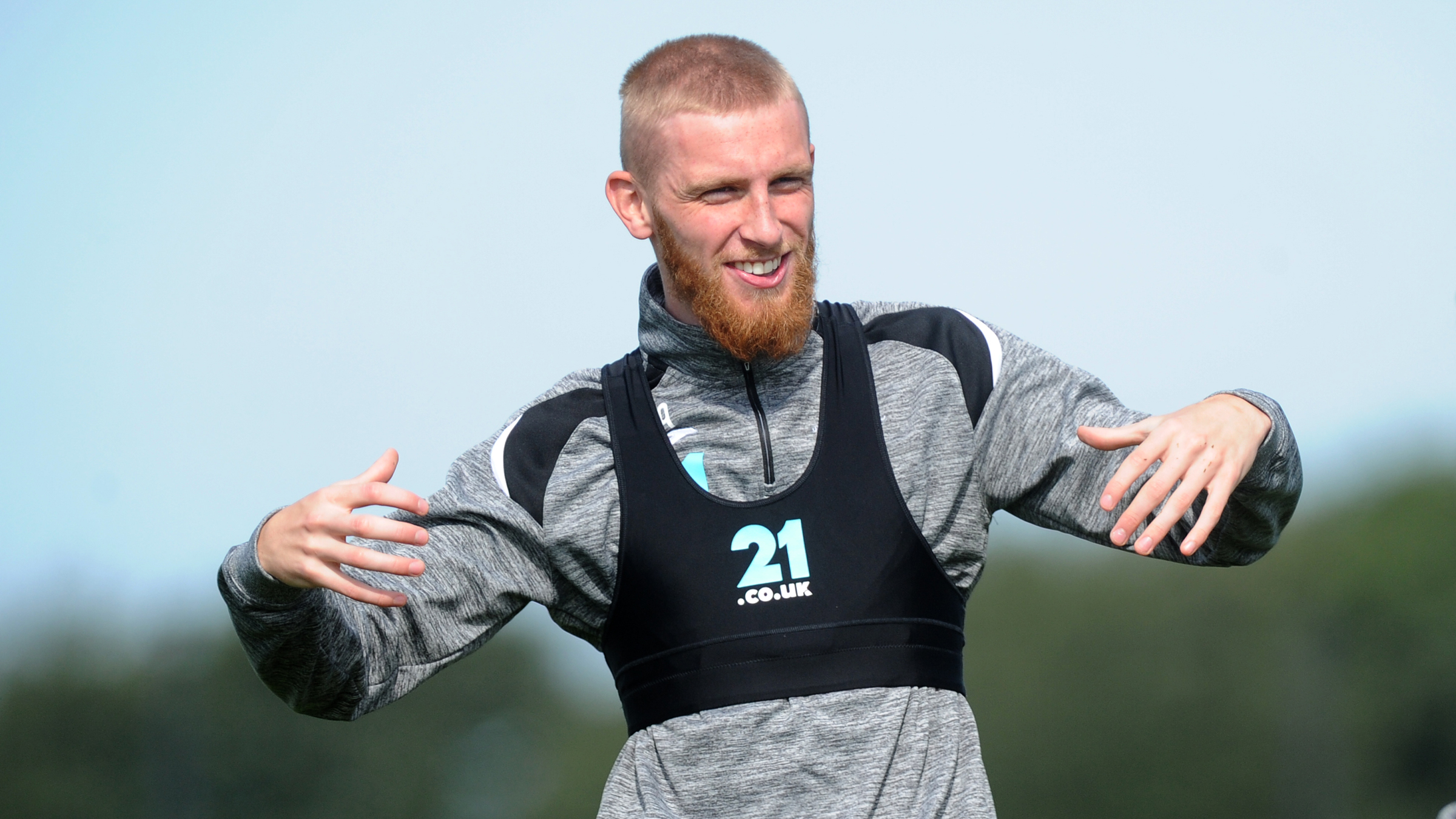 Swansea City make three changes to the side which started at Stoke in midweek for today’s clash with Middlesbrough.

Joe Rodon is recalled in defence ahead of Cameron Carter-Vickers, while Barrie McKay is in for Nathan Dyer on the flank.

Up front, meantime, Oli McBurnie returns as Daniel James drops to the bench.

Fit-again midfield pair Jay Fulton and Tom Carroll are also among the substitutes.