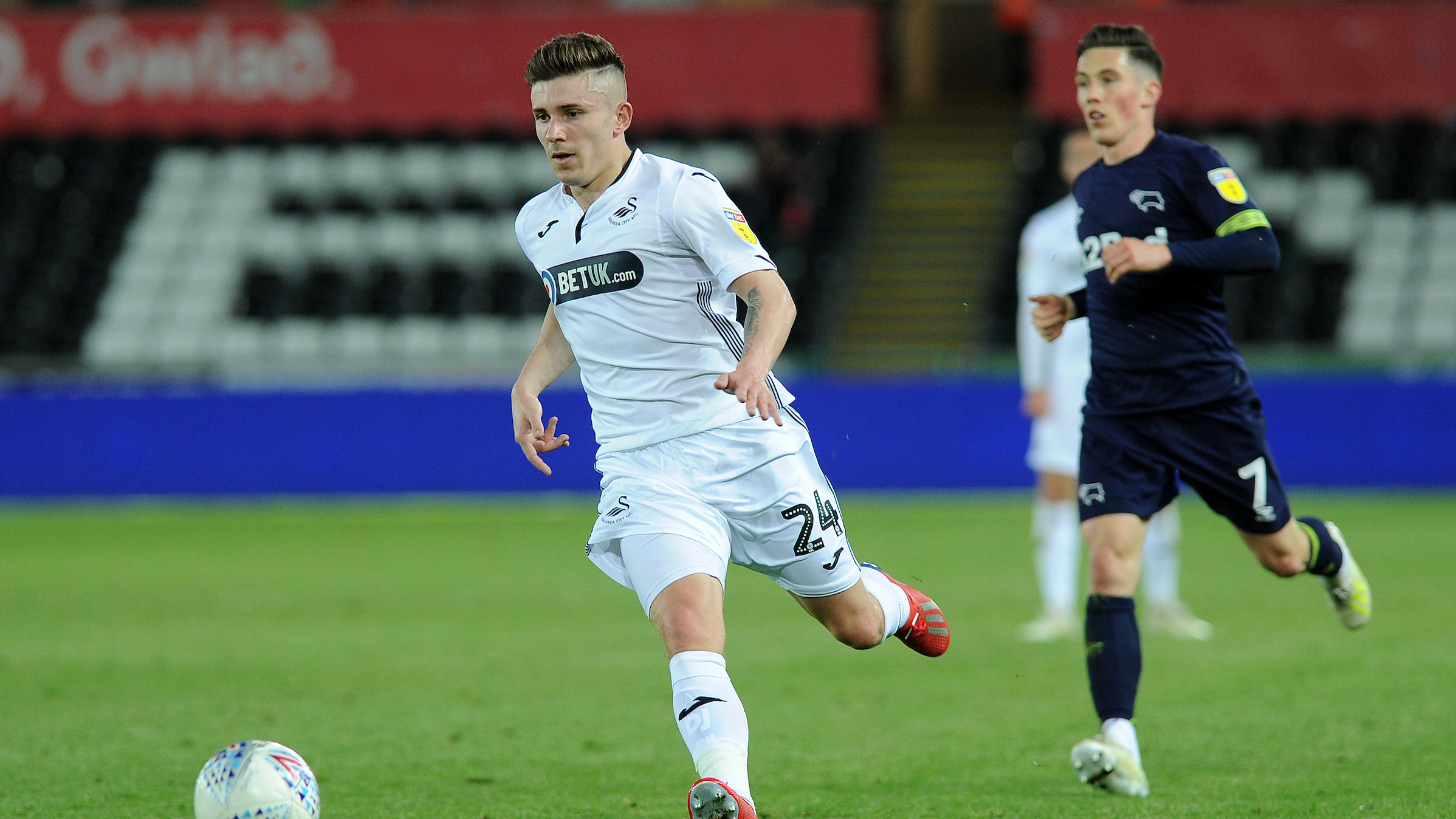 Declan John, Jay Fulton and Courtney Baker-Richardson all come into the Swans' starting line-up as Graham Potter's men look to finish an encouraging campaign on a high.

John comes in at left-back after impressing off the bench against Derby in midweek, with Kyle Naughton dropping to the bench.

Fulton's promotion to the XI also sees Barrie McKay return to substitute duties, while Baker-Richardson starts as Daniel James misses out with a toe injury.

Fulton lines up alongside Matt Grimes and George Byers in midfield, while Baker-Richardson plays with Wayne Routledge and Oli McBurnie in what is expected to be a front three.