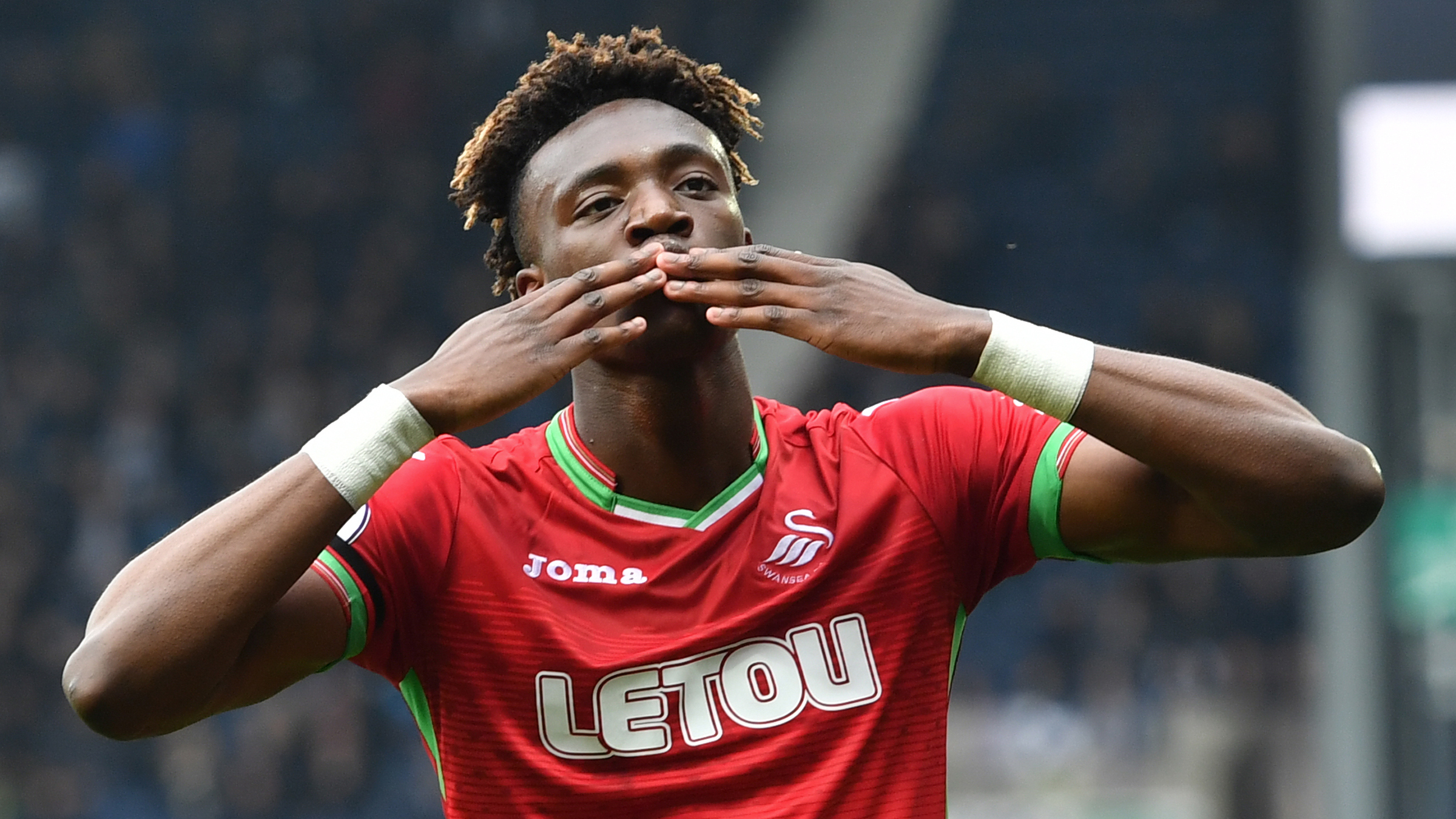 The Thrillionaires will take centre stage in the Jacks Zone on Saturday as Sheffield Wednesday visit the Liberty Stadium.

It will be the first appearance on the Jacks Zone stage for brothers Steve and Des Mackrill who formed the band in 2016.

Together with Dave Bryan on vocals and Ben Govier on bass and vocals, they have built up a strong following all over South Wales playing upbeat and energetic music as they cover the biggest artists with their own stamp.

Fans can take cover from the winter weather in the large marquee outside the South Stand from 12.30pm, where they’ll also find live Premier League football on the large TV screens and a special drinks promotion.

Outside the marquee for the more energetic there are activations for the kids, plus four table football games for the young – and not so young.