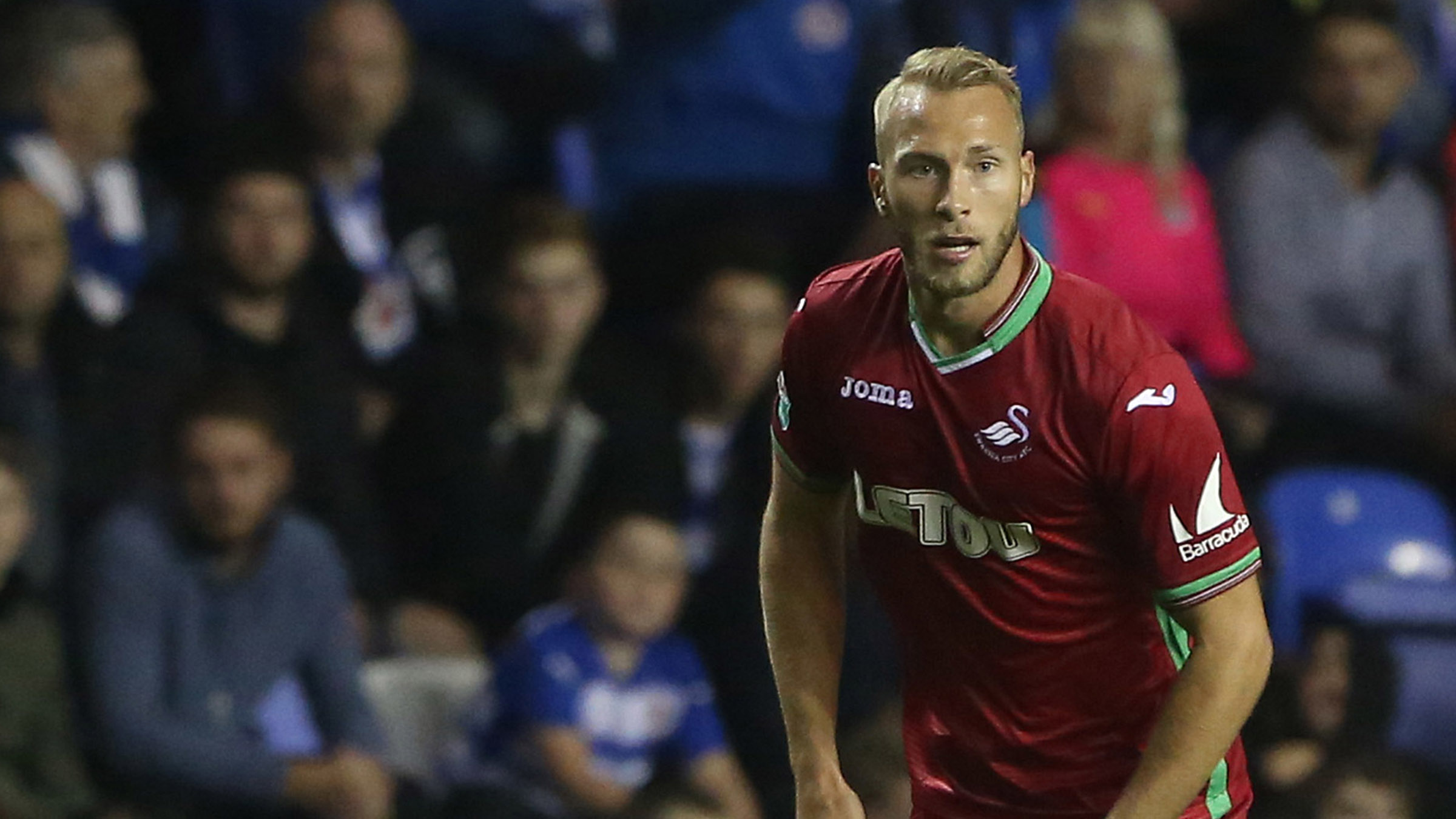 'Time for some results at home'

Mike van der Hoorn believes the Swans can build on last weekend’s performance at Arsenal when they face Brighton & Hove Albion at the Liberty this weekend.

The Dutch centre-back has played four times in the Premier League this season, and started last Saturday’s 2-1 defeat at the Emirates.

And he hopes to feature again as the Swans look to turn an encouraging display last time out into a home win against Brighton on Saturday.

“We know the Brighton match is a must-win game, especially as it as at home,” van der Hoorn said.

“We’ve just had a bad two weeks where we didn’t manage to get any points. In the Arsenal match we played with a different shape, and we had a different mentality going into the game.

“I think we managed well at the Emirates, but we need to produce good performances at home as well.

“When we scored that first goal at the Emirates, it gave us a confidence boost which helped us to push forward.”

The Swans’ only win at the Liberty this season was a 2-0 success against Huddersfield last month.

“I’m hoping for a similar performance and result to the Huddersfield match in Saturday’s match,” van der Hoorn added.

The Swans’ last five defeats in the Premier League have all been by a margin of just one goal.

And van der Hoorn reckons that it a sign that Paul Clement’s men are not far away from turning their form around.

“Fine margins have been the difference in our recent matches, but we need to start picking up some points,” he said.

“I think we have a good team, so we can turn things around and start getting some wins.”