Tom Price out to build on foundations

Swansea City midfielder Tom Price is looking to build on the foundations he laid last term after signing a new one-year deal.

The 19-year-old - who has been part of the youth academy set-up for over a decade - put pen to paper on a contract through to the summer of 2020 earlier this week.

It came on the back of his breakthrough season at under-23 level, with Price having made 17 appearances in all competitions last term.

It was a challenging 2018-19 for the under-23s, but Price feels those experiences will only benefit his development moving forward.

“I am buzzing to sign a new contract with the Swans," said Price, who signed his first professional deal 12 months ago.

“They are the team I have grown up supporting and watching from a young age. So it means a lot to have the chance to play for them as a young professional. 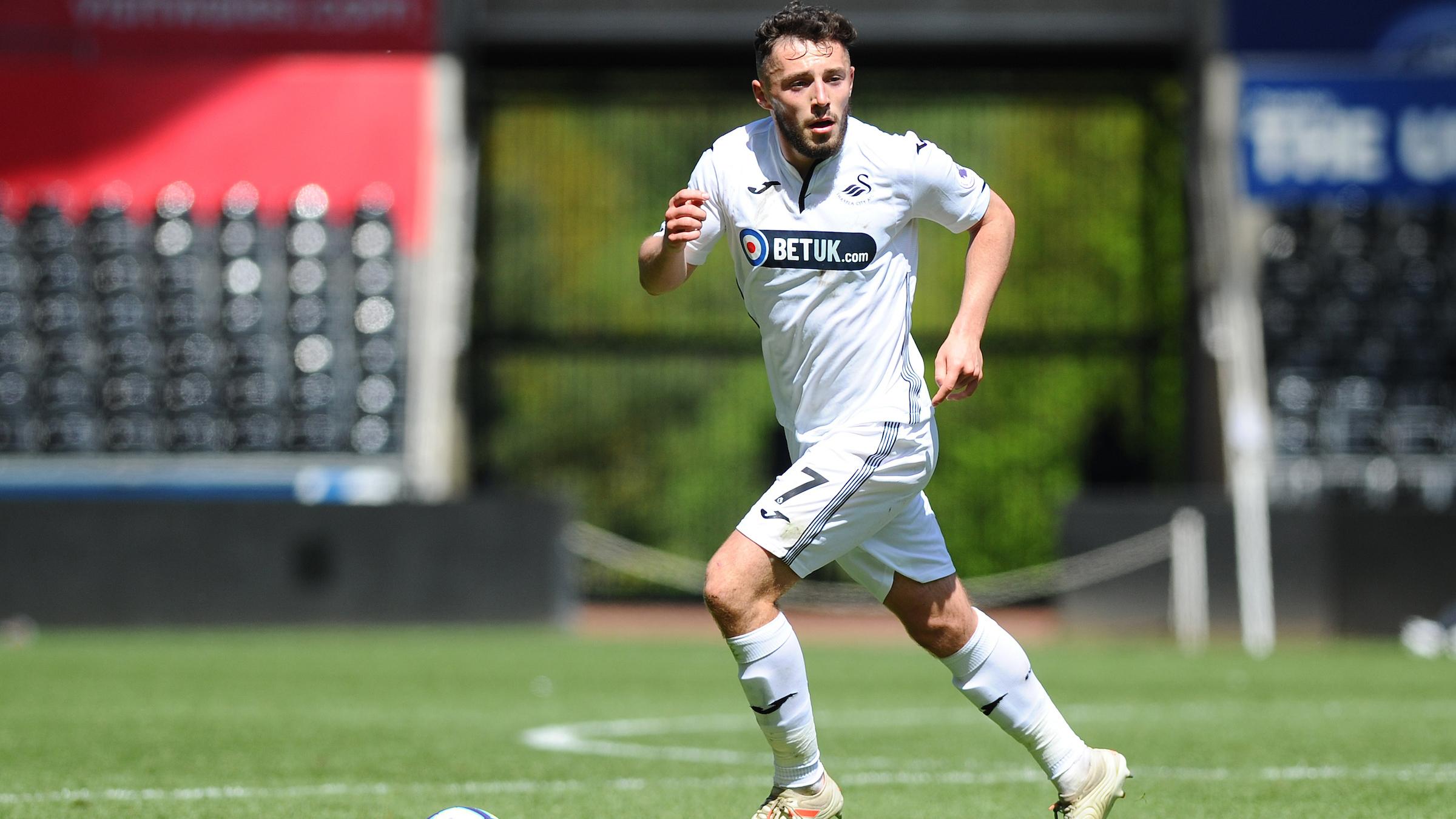 “Last season was a difficult year. I was up and down I did not get to play as many games as I would have liked but it was building season getting used to under-23s' football.

“I felt I improved a lot in the first half of the season and managed to get a good run of games towards to end of the 2018-19 campaign.

“My aim now will be the build on that.

“We shifted to a very young team towards the end of last season. That gave players like myself a chance and that definitely helped me grow as a player and character from the experience.

“The first year as a professional is always a lot of learning but now I want to try and kick on and be a main figure with in the development set-up.“