Tom: We'll go for it

Tom Carroll reckons Swansea City can deliver once more at the Liberty Stadium when they take on Chelsea this weekend.

The Swans have taken 13 points from their last five home Premier League fixtures, with victories over three of the top seven – Liverpool, Arsenal and Burnley – as well as West Ham.

Carlos Carvalhal’s team dropped points last time out in SA1, when they drew 1-1 with Everton, but they did more than enough in that game to secure a fifth straight Liberty win.

Now the Swans look to take another scalp in the shape of fifth-placed Chelsea.

And though the Swans are expecting a stiff test against last season’s Premier League champions, Carroll feels there are grounds for optimism.

“Our form has been similar to Chelsea’s since January and we’ve got to look at this game as a chance to get some points,” the midfielder said.

“We’ve got to really believe in ourselves because we’ve got a chance of beating anyone on our day.

“We need to trust our home form and go for it.

“The atmosphere for the last couple of home games has been good. If we can give the fans something to cheer about, they’ll be right behind us and that will improve our chances of getting a result.”

Only once before have the Swans gone six home league games without losing since promotion from the Championship.

That was back in 2011-12, when Brendan Rodgers’s team put together a seven-game unbeaten sequence.

Carvalhal’s men would love to match that feat as they look to secure the points which would carry them to safety.

“We’re playing for Premier League survival and we must go and deliver.

“We have experience from last season to draw on. Hopefully, we can use that to our advantage. Given our form since January, I see no reason why we can’t survive.” 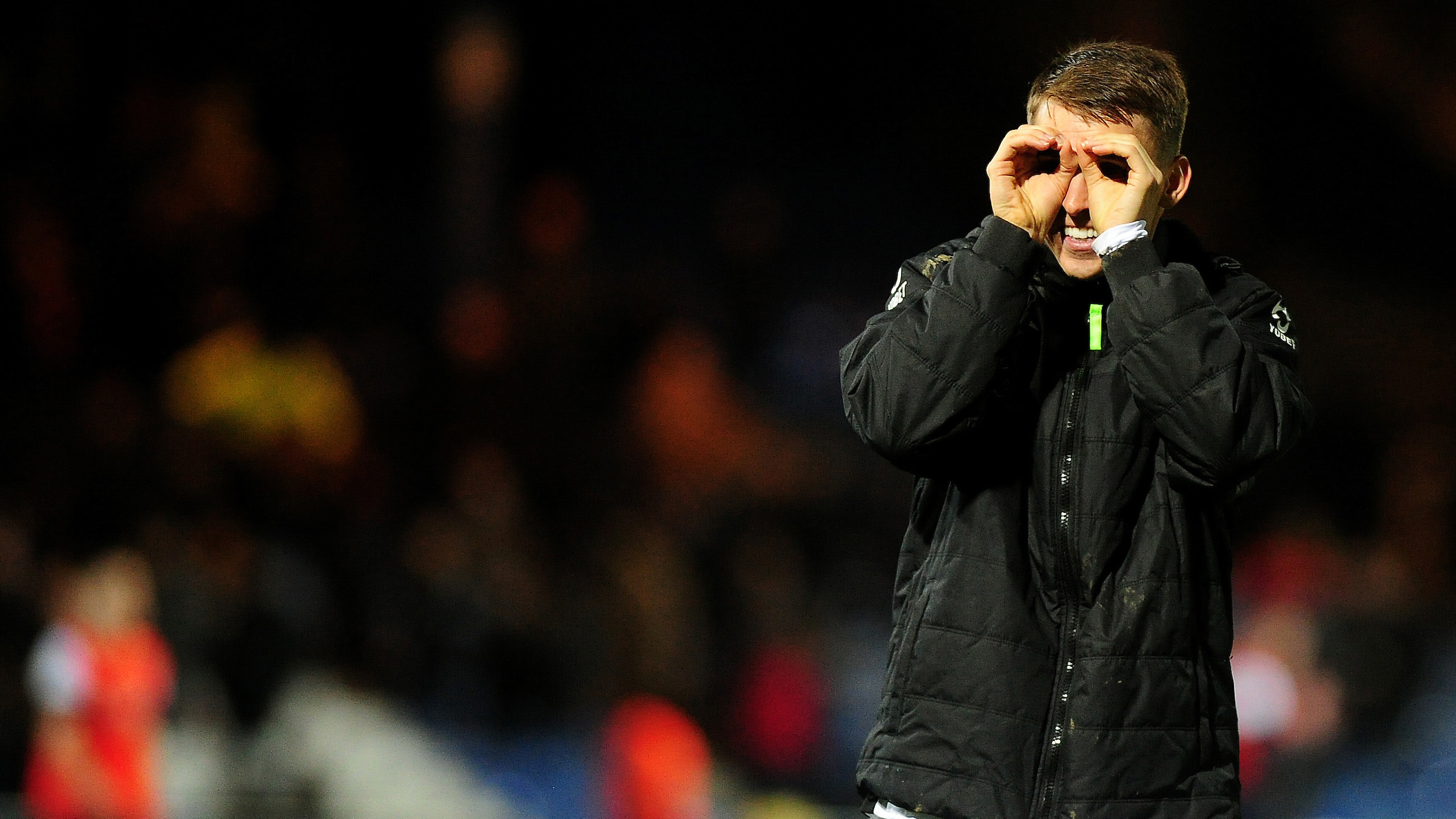 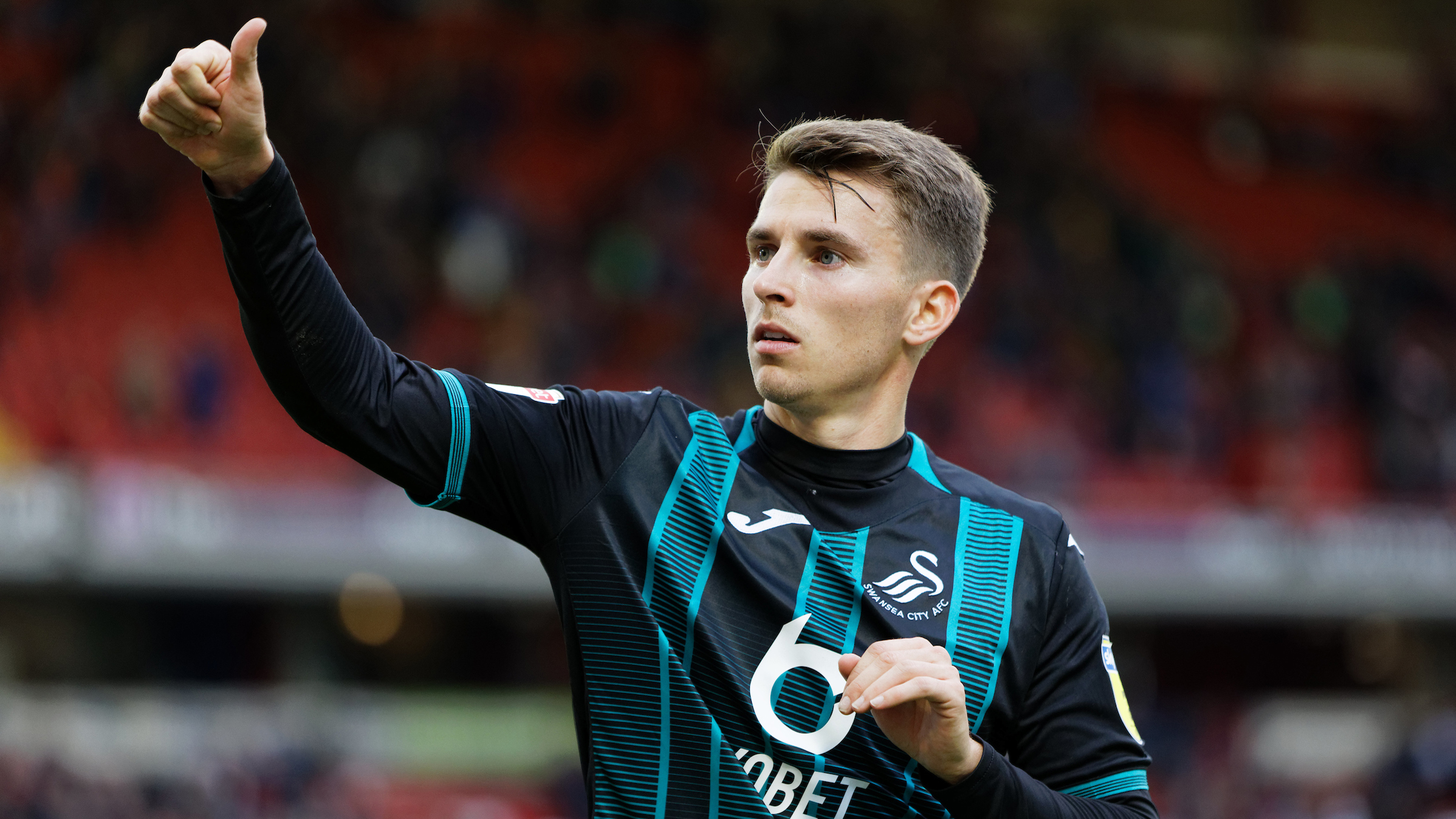 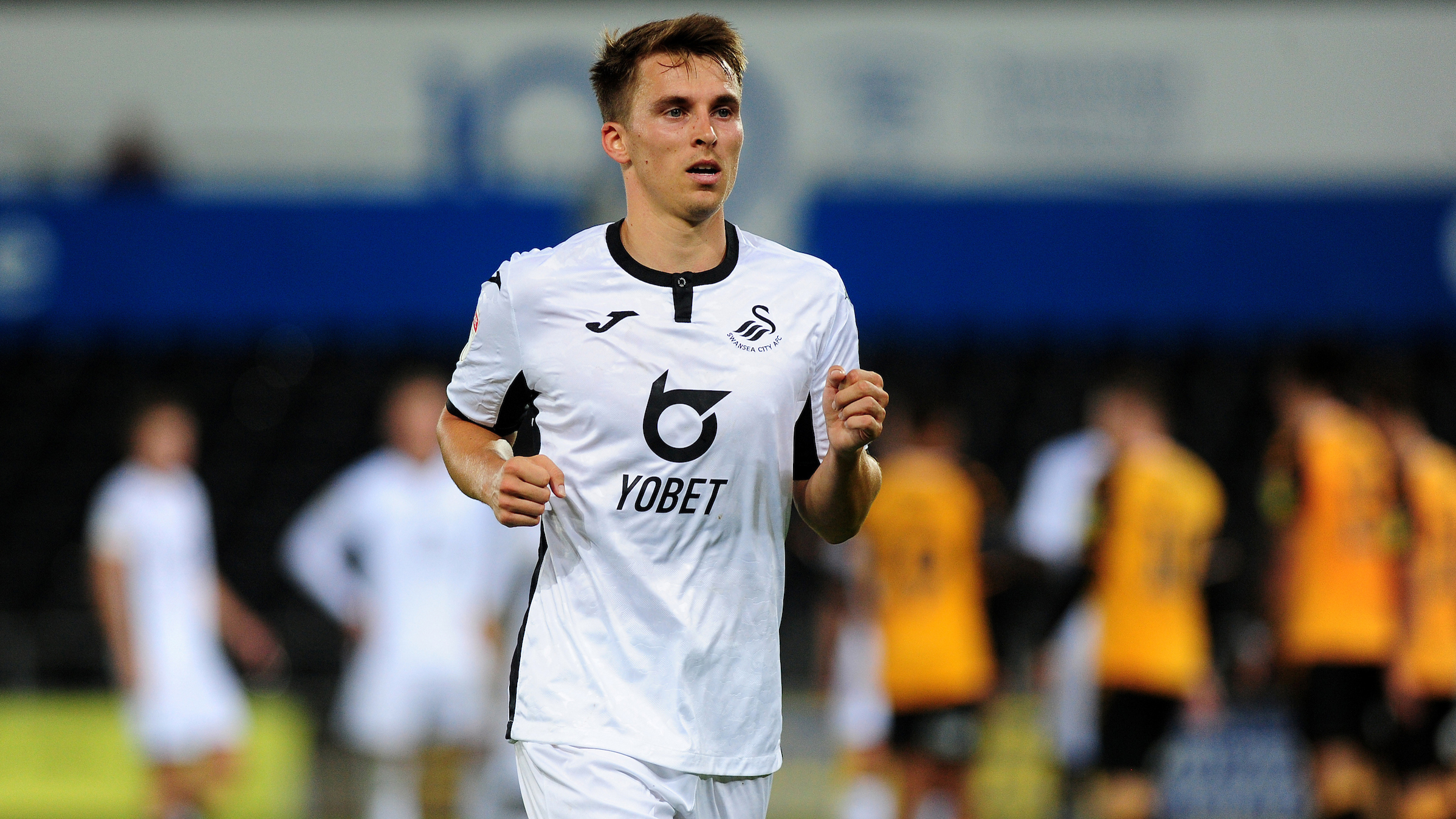 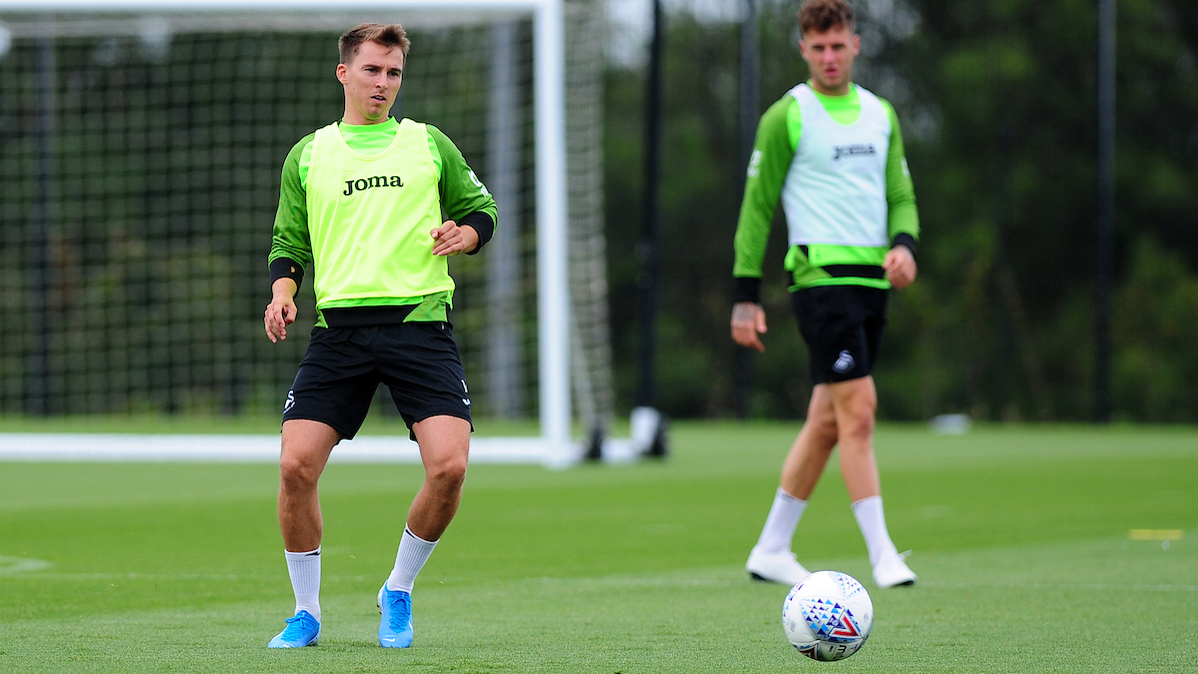