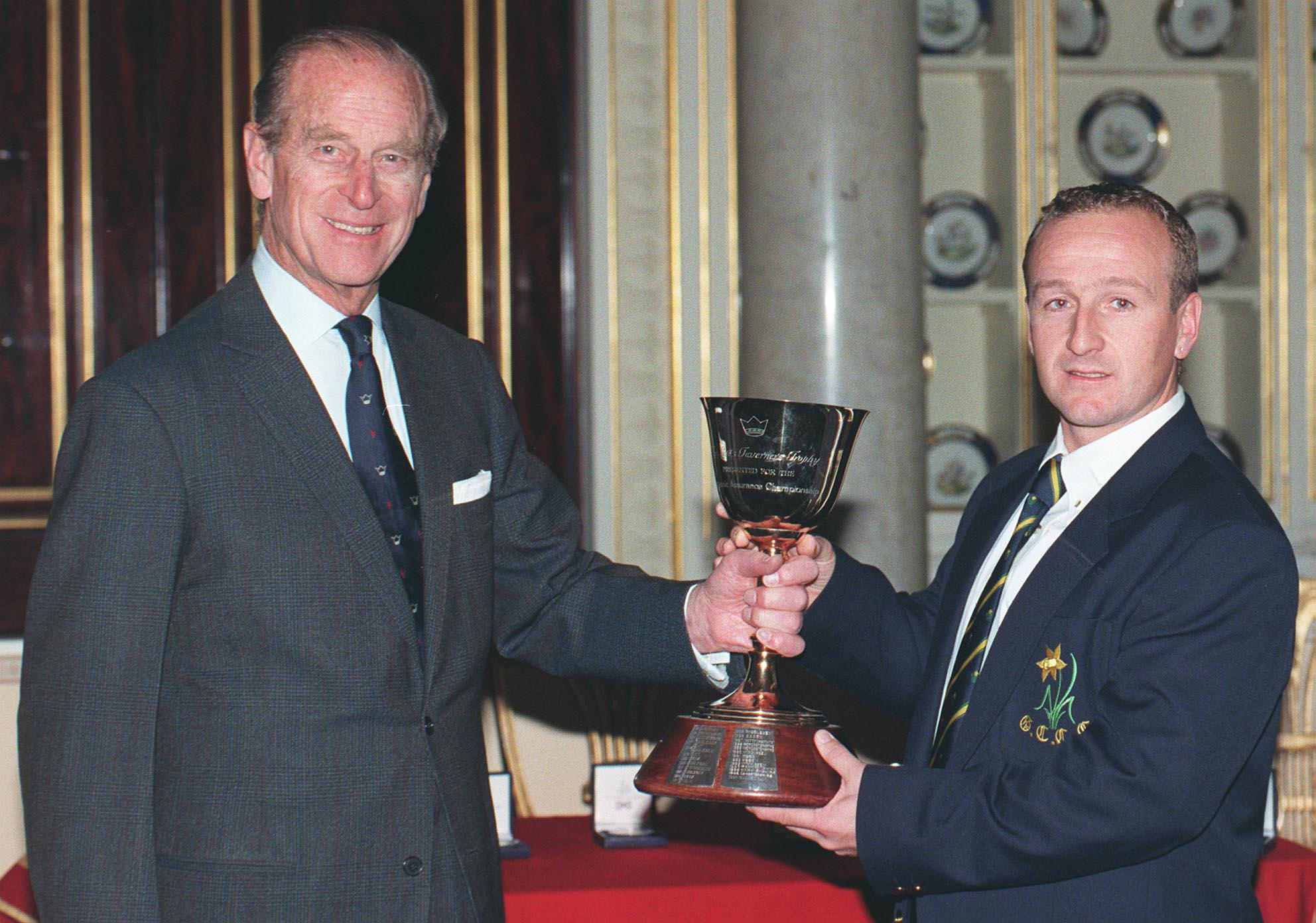 Ex professional footballer and cricketer, Tony Cottey joined the Swansea City Former Players’ Association because he believes it has a vital role to play in the well-being of ex Swans, regardless of when or how long they played for the club.

Cottey spent three years with the Swans in the 1980s before carving out a successful career for himself in cricket, first with Glamorgan and then with Sussex.

But it was after his retirement from playing professionally and taking up a role with the commercial arm of the cricket club that he saw the real benefits of bringing ex players together.

“I did wonder about joining the FPA at the Swans because I wasn’t at the club that long really, and people know me as a cricketer not a footballer, but when I heard about it I felt it was something I wanted to support.

“When I was working in a commercial role at Sussex I saw the importance of these types of organisations, particularly when they put on social events because people get a huge amount from them.

“Life after professional sport can be a lonely place, no matter how much money you have in the bank or what you do after you finish."

Cottey says the sense of belonging is one of the things that often goes missing for sports professionals when they leave the game and that can lead to loneliness, isolation and sometimes severe mental health issues.

“The way you live your life is very different and for most people it takes some adjusting to, so having somewhere to belong and something to belong to is going to be beneficial to all those who get involved.

"Professional sport is like being in the military because a lot of choices are taken away from you and you become regimented in your thinking and in your behaviour.

"That's a normal part of life afterwards, but who talks about that?"

Cottey believes more needs to be done to support former players in the next stage of their life and having something to look forward to that reconnects them with that time in their lives is significant.

“It doesn’t matter if people don’t know each other, they all have something in common and that opportunity to meet others who share that can have a positive impact on mental health and wellbeing.

“The level of uncertainty you experience as a former professional isn’t something that gets talked about enough.

"Most people experience it but don’t know where or how to talk about it and getting people together physically and as part of a group of individuals who have a common history is a really good thing.

“I saw the importance of it at Sussex because they have something similar and it’s great that the club have done this in Swansea as well. It will be more significant than they know to a lot of ex players.”