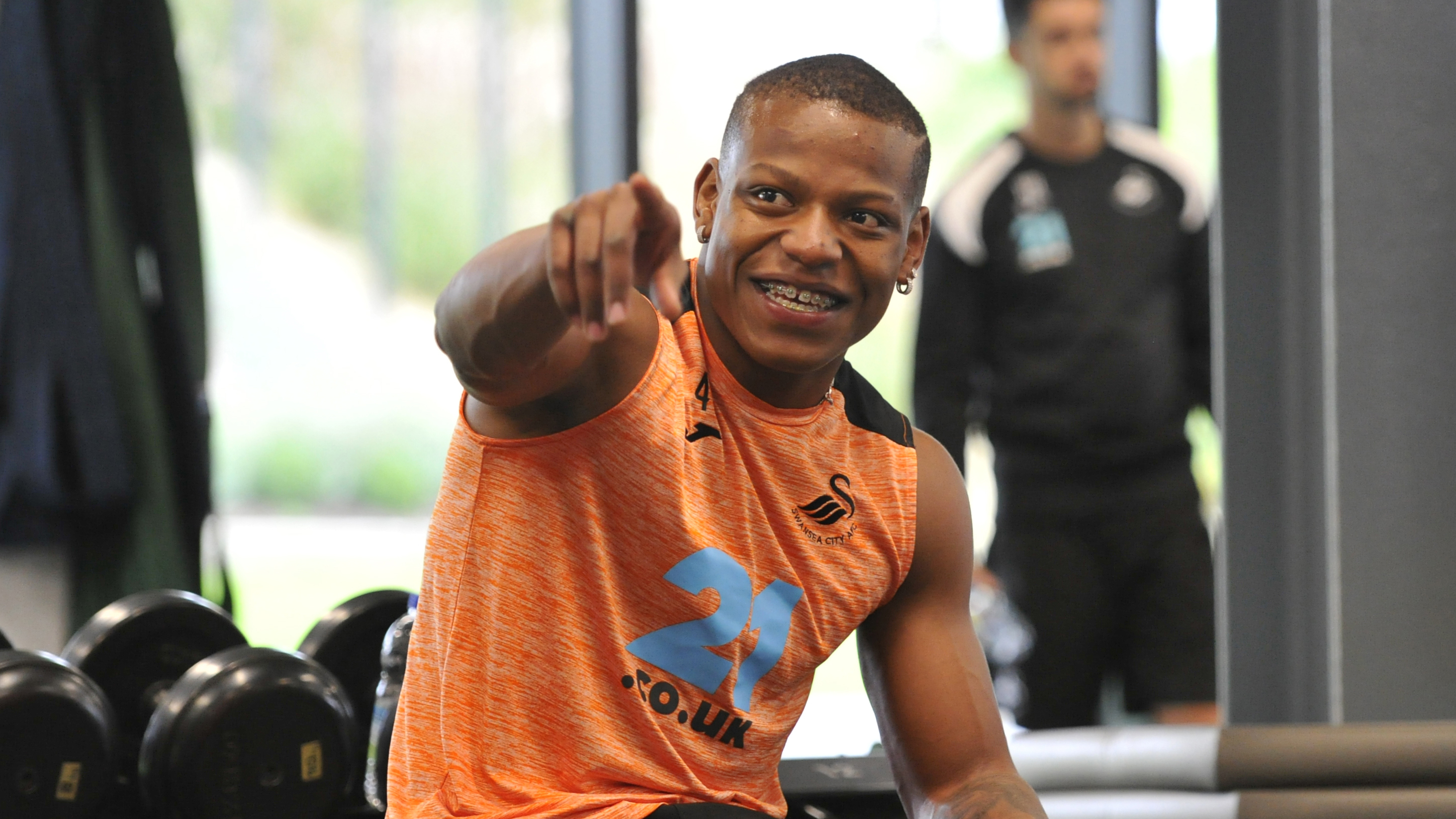 Cameron Toshack hopes Jordi Govea's tough times are behind the full-back after his return from injury in the Premier League 2 clash against Brighton & Hove Albion.

Govea made his comeback as a 65th-minute substitute in the 2-2 draw at the Amex Stadium and made a positive impact upon his introduction.

The Ecuadorian, who arrived from Real Madrid in the summer, has been sidelined for the past four months with a hamstring injury sustained in December’s defeat at Blackburn.

It was the latest of a string of niggles that has limited him to just seven appearances for the under-23s this season.

However, Toshack is confident the 20-year-old can kick on between now and the end of the campaign.

“We’re really pleased for Jordi. It’s great to see him back out on the football pitch,” he said.

“Obviously, he’s had a really tough season. Since he joined the football club, he’s had a number of injuries – it seems to have been one thing after another.

“Seeing him come on for the last 25 minutes and contribute in the way that he did was really pleasing for us.

“He must also be relieved and delighted. I’m sure he’s looking forward to the next few games between now and the end of the season.

“He’s been working very hard to come back from a string of injuries. So, his aim will be to get minutes under his belt and finish the season on a high.”