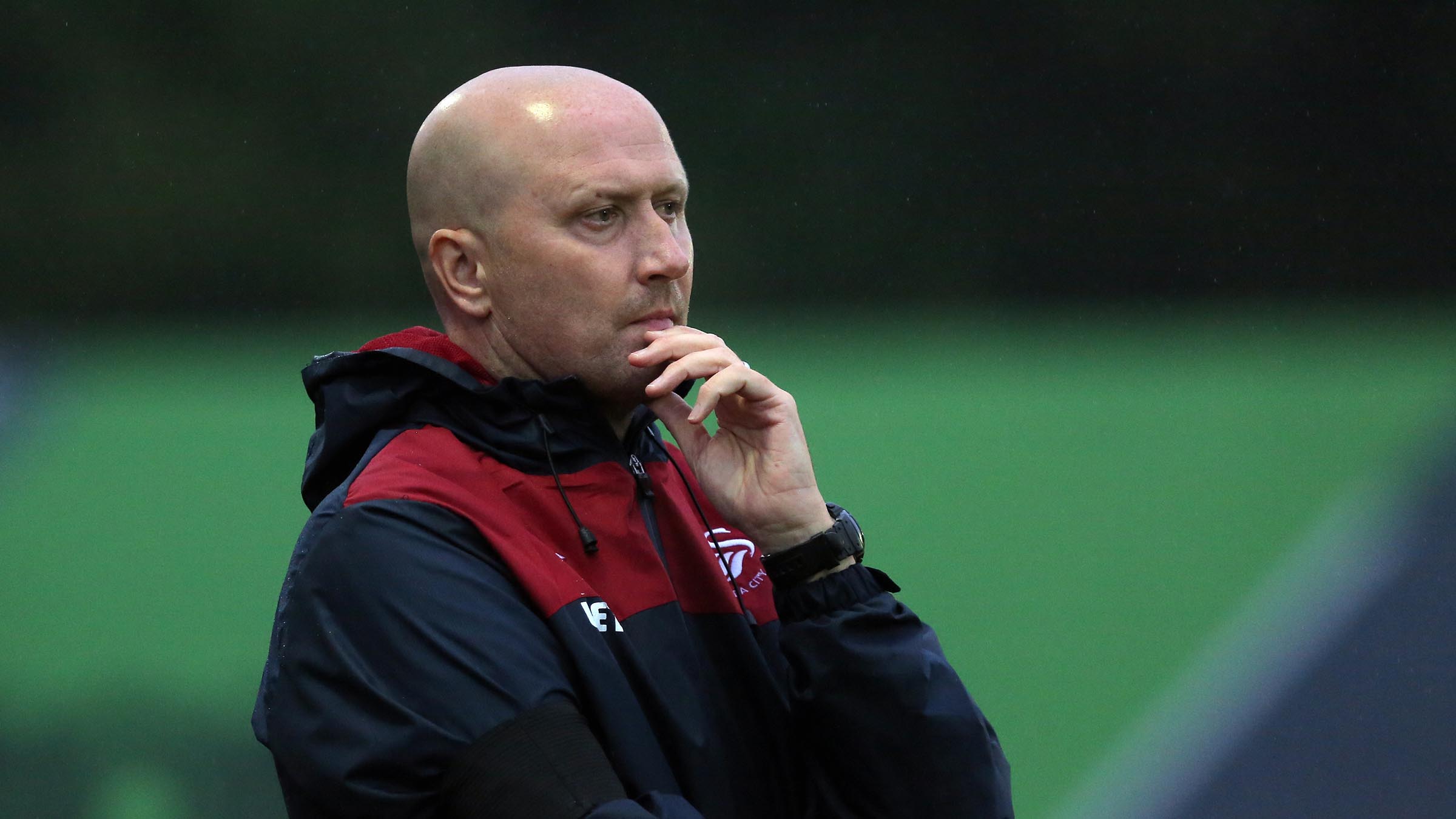 Cameron Toshack declared himself pleased with Swansea City’s character as the Under-21s came from behind to beat Cheltenham Town in the Checkatrade Trophy.

The young Swans fell behind minutes into the second half as midfielder Kyle Storer scored directly from a corner.

But Toshack’s men fought back to take victory at the LCI Rail Stadium as substitute Kenji Gorre converted a superb 20-yard free-kick before defender Aaron Lewis ghosted in at the near post to fire home Courtney Baker-Richardson’s cross.

“We reacted well and stuck together,” said Toshack.

“I was pleased with how our players pressed the ball and stood up to the physical battle Cheltenham provided.

“To compete with an EFL League Two team throughout the 90 minutes was excellent.

“The result shows that young development sides can match teams at this level and compete in men’s football.

“We want to be competitive in every game we play in and I felt we could have gone in at half-time two goal up.

“The win provides a huge confidence boost off the back of our defeat against Liverpool last Friday.

“We were disappointed with that result because we didn’t feel we gave enough as a group. Tonight, we didn’t let ourselves down. We battled and deserved the win.” 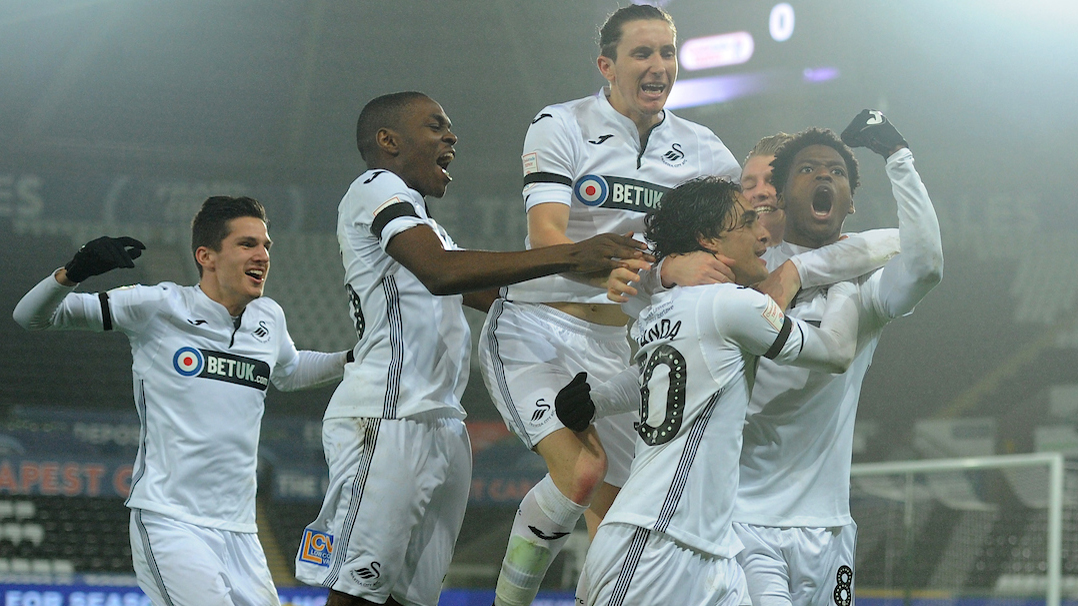 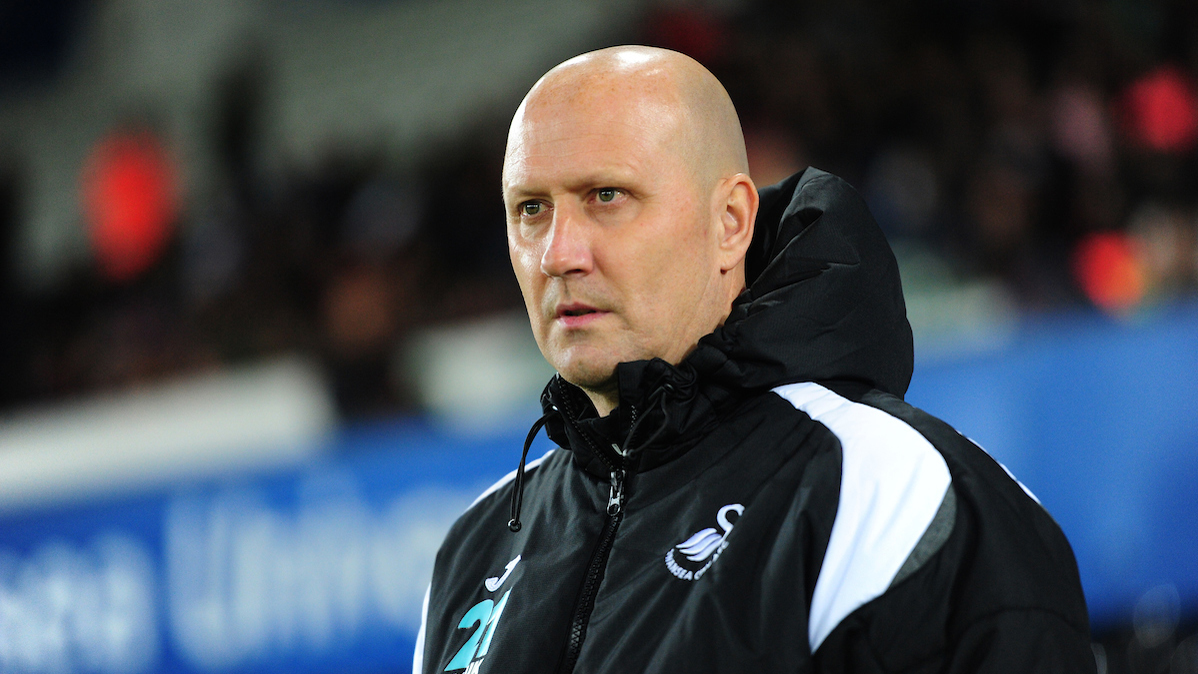 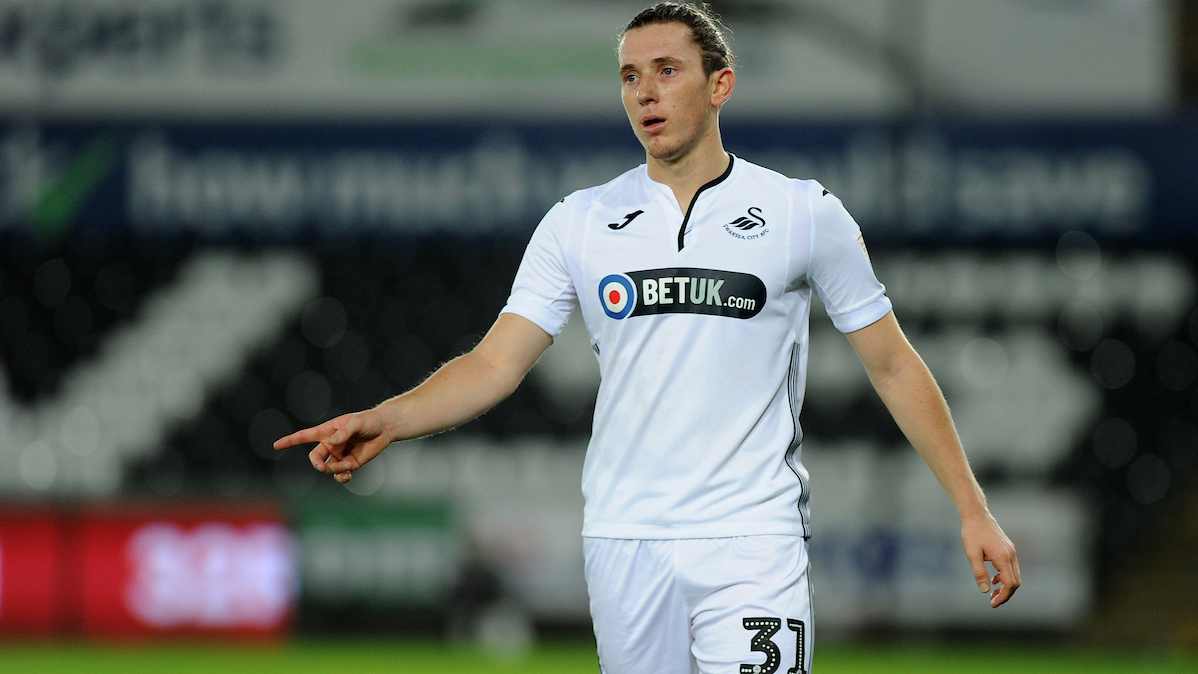 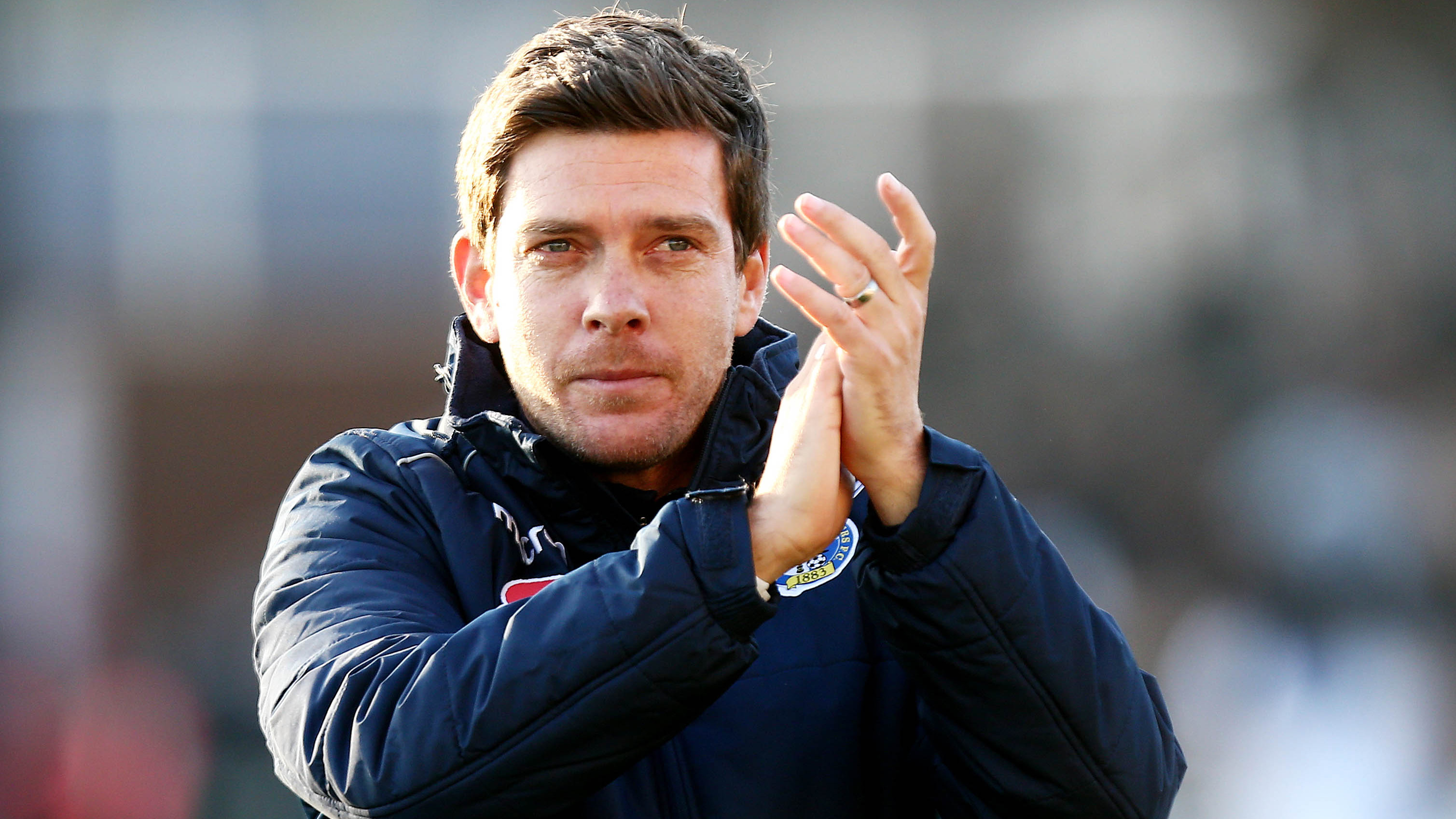