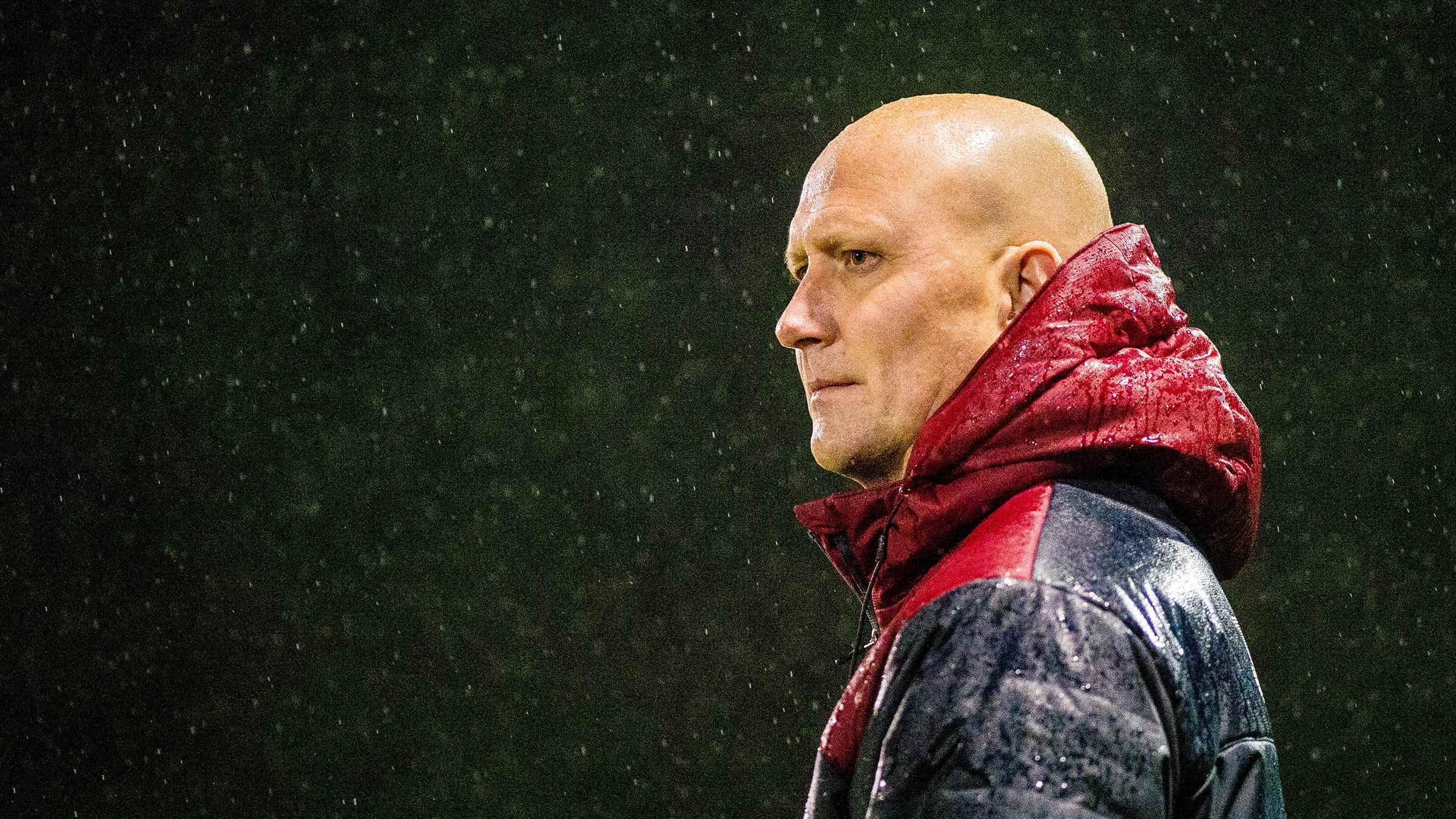 Toshack: We were second best

Cameron Toshack conceded that Swansea City’s Under-23s came off second best against title-chasing Arsenal in their 1-0 Premier League 2 defeat at the Emirates Stadium.

Charlie Gilmour’s second-half strike secured three points for the Gunners to move them top of Division 1.

The defeat is only the Swans' second loss in 12 league outings with the under-23s now targeting a top-four finish in their first season in the top flight.

“We were not at our best against a very good team,” Toshack said.

“When you play at stadiums like the Emirates, you really have to be at your best and unfortunately we were not tonight.

“Arsenal deserve a lot of credit having played twice in four days following their win over Villarreal in the Premier League International Cup on Tuesday.

“We wanted to show our ability but did not pass the ball as well as we know we can. We went into our shells a little and to concede from a set-piece is disappointing for us.

“We had five or six good chances to score which we have not taken. Sometimes we have to hold our hands up and accept we were second best.”

Swansea now face their Premier League 2 season finale against Sunderland a week Monday at the Liberty Stadium before a semi-final clash against Sheffield United in the Premier League Cup.

And despite the Arsenal defeat, Toshack believes the Swans deserve credit for what they have achieved so far this campaign.

“They have worked hard and applied themselves this season,” he added.

“Tonight is a missed opportunity but the lads should not get their heads down because they have done well this season.

“This is only our second defeat in 12 league games and that is something to focus on. We have been clinical in front of goal in the past few months.

“We are still in the semi-final as we look to retain the Premier League Cup and we have our final league game against Sunderland at the Liberty Stadium. We will reboot and go again.”