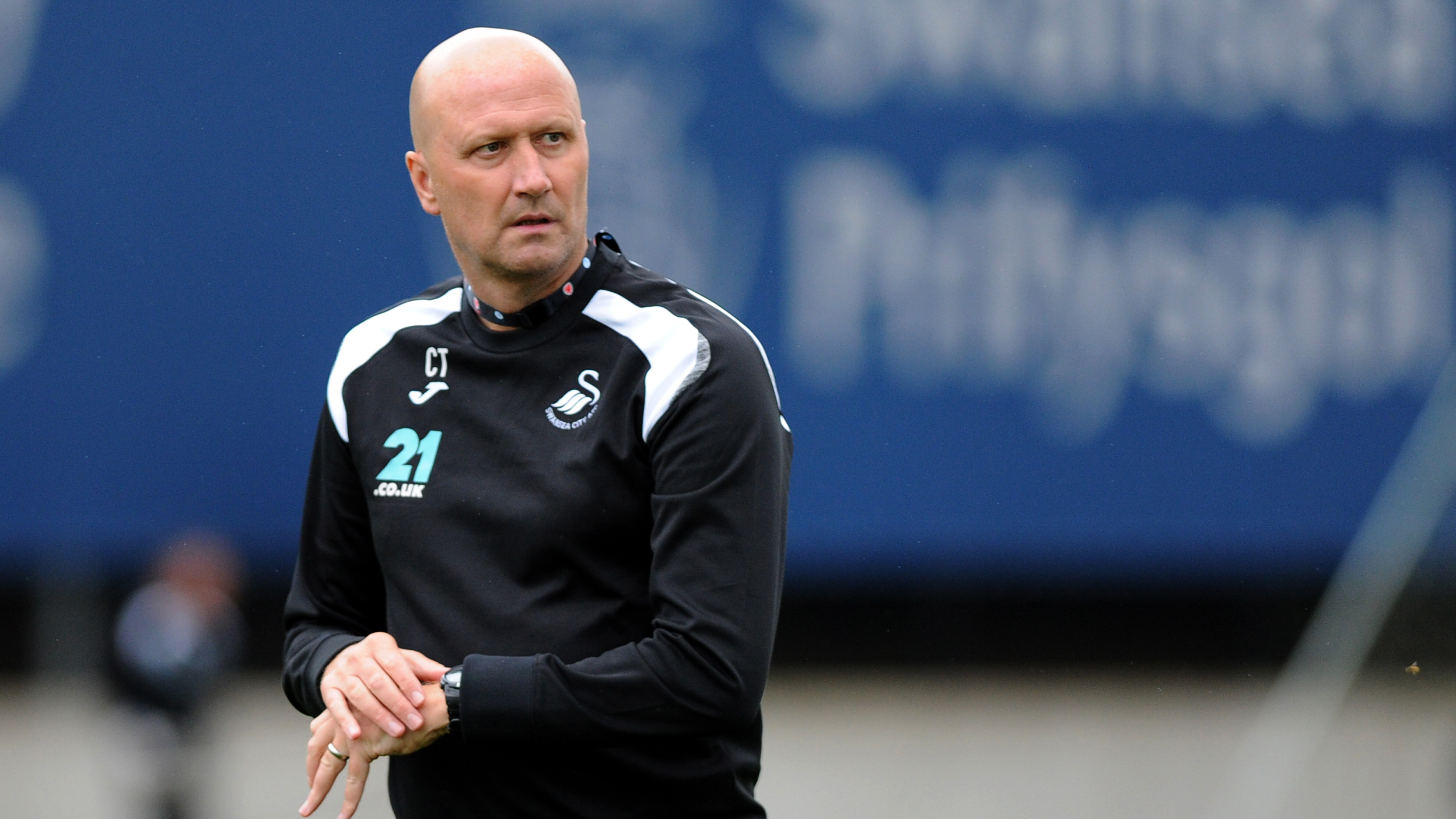 Cameron Toshack says Swansea City Under-23s are looking forward to testing themselves against one of the best development sides in the land when they face Arsenal at Landore tomorrow (7pm).

The Swans are yet to win a Premier League 2 game this season, while the Gunners are unbeaten in their last 7 games.

But Toshack insists the Swans’ youngsters are prepared for the challenge.

“It’s a game we’ve been looking forward to,” he said.

“Our boys always look forward to testing themselves against the elite Premier League teams and this will be no different.

“These top teams are always a real test of our credentials as a squad.

“We had a couple of good tussles with them last season, but they just about managed to close us out towards the end of the campaign, when they went on to win it and we ended up finishing third.

“Our circumstances have changed a lot since we last met with a lot of our players being given the fantastic opportunity to step up to the first team, but we know they’ll bring a team of top-class players and it will be a good marker for us to see where our boys are in their development.”

The Swans beat Arsenal 3-1 at Landore last season before going on an eight-game unbeaten run, something which the under-23s coach would love to replicate this season.

“In under-23s football, when you get a positive result like that it gives you something to build on,” Toshack said.

“That hasn’t happened for us yet this season but for me it’s always a matter of winning as many individual duels on the pitch as we can.

“If you put in good performance levels then they will inevitably turn into results sooner rather than later.”

The Swans come into the game on the back of a 5-3 defeat at West Ham, but Toshack is keen to draw on the positives following that reverse.

“We’ll take a lot of confidence from the game against West Ham,” he said.

“There are key lessons in every football match but particularly in that game there was a lot for us to discuss with the boys and a lot for them to reflect on.

“We scored three goals in about 16 minutes and were very unfortunate not to get the equaliser at 4-3. I think if we’d done that, we would have gone on to win.

“We know that we’re building and we know there’s been positive aspects to what we’re doing, it’s just a matter of being disciplined and being on the front foot to enable us to start picking up results.”