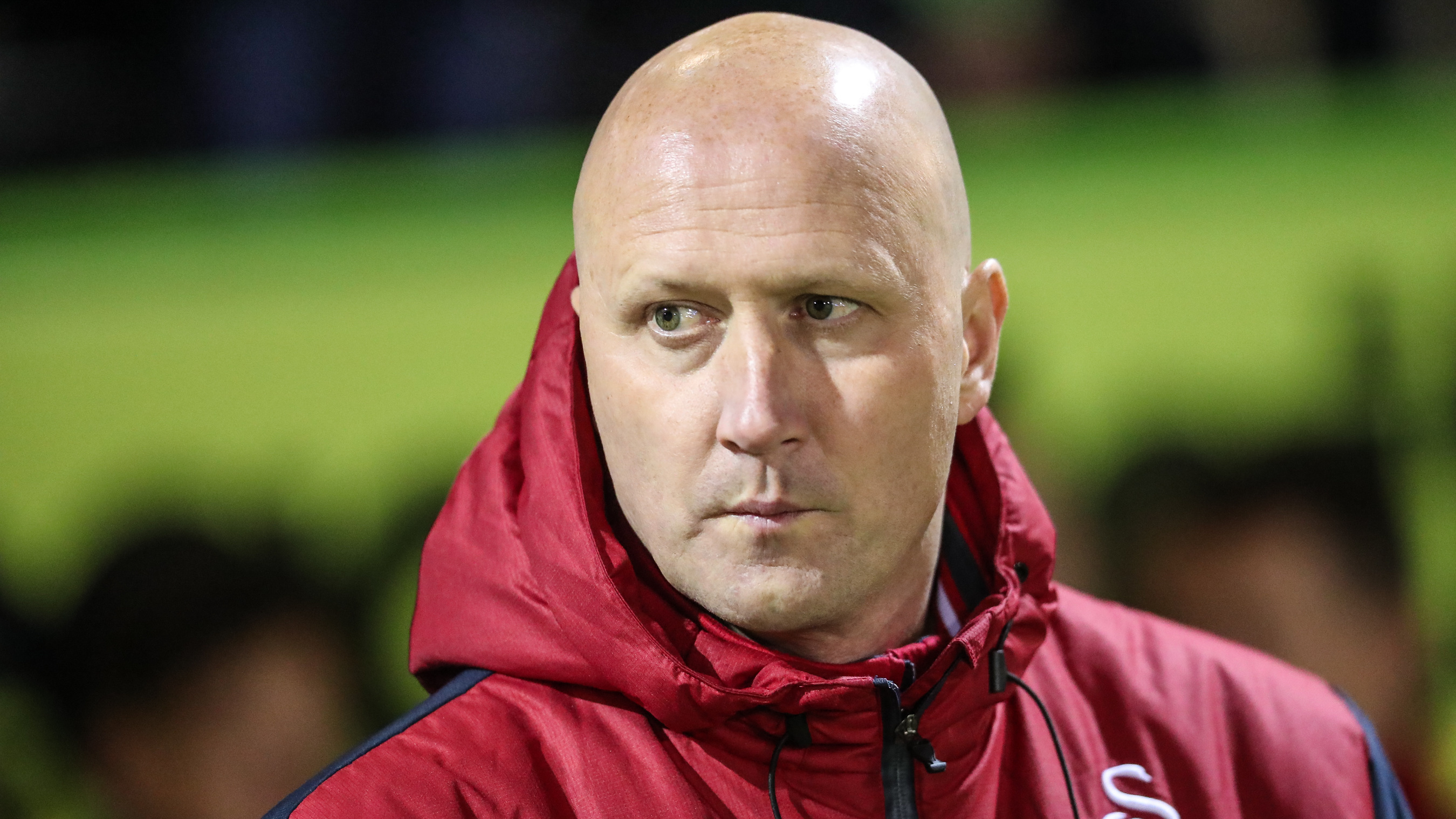 Two goals from Oli McBurnie gave the young Swans a hard-earned win on a bitterly cold afternoon at Eppleton Colliery Welfare FC – their second in the space of a week after the impressive 3-1 success over Arsenal on Monday.

And Toshack was pleased to see the players pick up where they left off by claiming a fourth league victory of the season, despite playing the final seven minutes with 10 men following the sending off of defender Cian Harries.

“We played really well against Arsenal, but we spoke about the importance of building on that momentum and I’m glad that we did that,” Toshack said.

“The players fought to the end, even when we went down to 10 men, and we’ve got two wins in a row, which is very, very important.

"It makes our league form look a lot healthier but at the same time challenges players for places in the starting line-up.

“We stuck to the game-plan and went out and attacked them. We certainly didn’t sit back and, in the end, spaces were created and we were able to take advantage.

“We created a lot of chances and got the ball into attacking areas. Maybe our quality in the final third wasn’t as good as it could have been but, that said, we were certainly good value for the victory.”