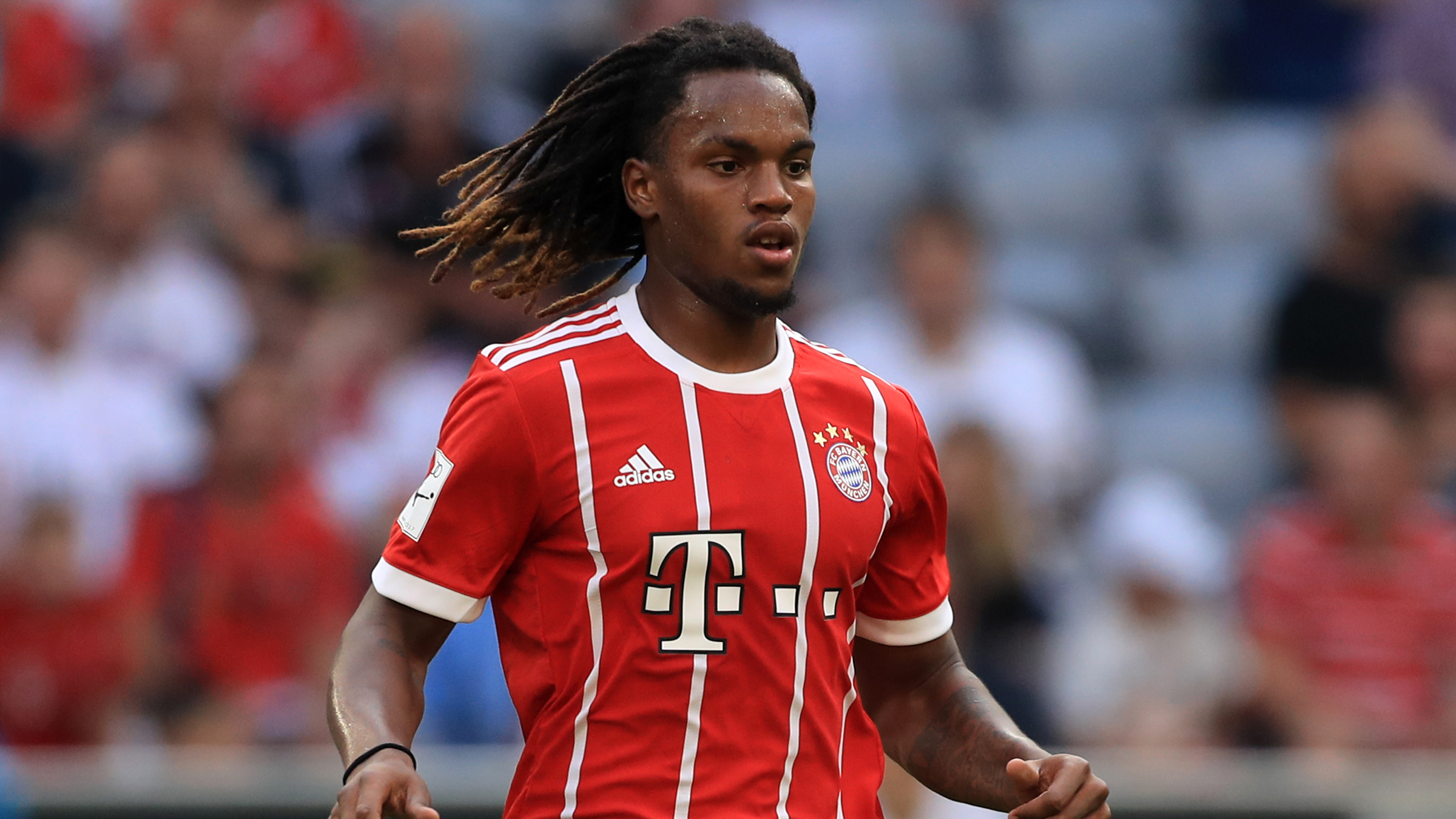 Transfer deadline day at the Swans

It proved a busy day for the Swans as the transfer window closed at 11pm on Thursday.

Paul Clement welcomed Renato Sanches, whom he worked with during his time at Bayern Munich, and Wilfried Bony into his squad after they completed deals to head to the Liberty.

There were plenty of players heading out of the Liberty as Fernando Llorente made the move to Tottenham Hotspur, while goalkeeper Mark Birighitti joined Dutch side NAC Breda on a free transfer.

Oli McBurnie and Botti Biabi, meanwhile, agreed loan moves for the remainder of the season.

Here's how the day unfolded for the Swans.

The first move of the day proved one of the coups of the transfer window, with the Swans tying up the season-long loan signing of Euro 2016 winner Renato Sanches from Bayern Munich.

The club's youth ranks welcome the signing of German stopper Steven Benda from 1860 Munich. It is a move recommended by former Swans keeper and now European recruitment assistant Gerhard Tremmel.

Another youngster is on the move, this time it's a temporary move involving striker Botti Biabi.

The former Falkirk frontman heads back to Scotland as he signs a loan deal for the rest of the season with Hamilton.

A few hours pass and another deal is completed as Australian international Mark Birighitti makes a permanent move to Dutch side NAC Breda.

The goalkeeper failed to make an appearance for the Swans after arriving on a free transfer last year, and will now ply his trade in the Dutch Eredivisie.

The deadline for the transfer window may have passed, but Fernando Llorente's move to Tottenham Hotspur has been rubberstamped and confirmed.

The Spaniard scored 15 goals in 33 top-flight games for the Swans in his debut campaign in the Premier League, but will be wearing the white of Spurs this season after making the move to North London.

Just as one striker leaves, another comes in.

And it's a popular signing as old boy Wilfried Bony makes his return from Manchester City for an undisclosed fee.

He netted 34 goals in 70 appearances during his last spell at the Liberty, and will be looking to rediscover that form in his second stint in SA1.

Just as fans think they are safe to head to bed, our final deal of the day is confirmed.

This time it's young striker Oli McBurnie, who completes a loan move to Championship side Barnsley.

McBurnie, who featured in all three of the Swans' Premier League games this season, will spend the rest of the season at Oakwell.

Swansea City midfielder Ollie Cooper has joined Newport County on loan for the remainder of the 2021-22 season.