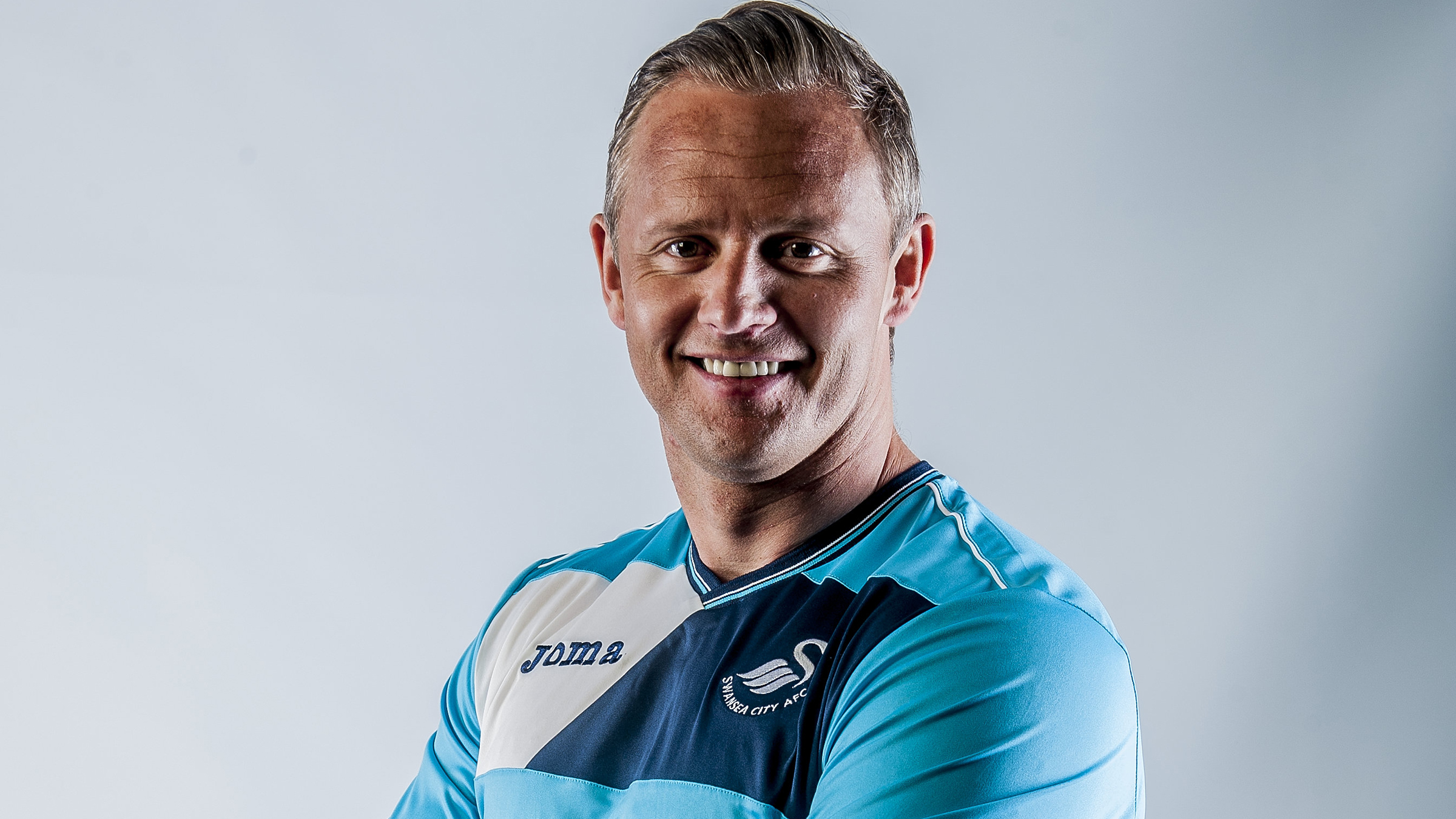 Lee Trundle is upbeat about Swansea City’s Premier League prospects after the 2017-18 fixtures were released.

Swans legend Trundle reckons Paul Clement’s men face a demanding start to the new season – and admits there are likely to be tricky spells at various points in the campaign.

But after the Swans’ rousing finish to last season, Trundle is looking forward with confidence.

“I am more optimistic this season with the manager in place,” he said.

“We did really well in the second half of last season after he took over and, with some of his signings coming in and a good pre-season, I think we will have a better year.

“The form the lads showed to get out of trouble was really good. Now they have to try to repeat that next season and I am confident they can.”

The Swans begin their seventh year in the Premier League with a trip to Southampton, before Manchester United visit the Liberty in a mouthwatering opening home game.

The Swans go to Crystal Palace next before newly-promoted Newcastle United come to SA1.

The Swans then go to Wembley to take on Tottenham Hotspur, whose home matches will take place at England’s national stadium as White Hart Lane is being redeveloped, before rounding off September with games against Watford and West Ham.

“You look at the early fixtures and it is a tough start,” Trundle said.

“In the Premier League, you don’t look at any game and think that will be easy.

“Ideally you would like to start at home as you want to get that first win on the board, and Southampton away will be difficult.

“We don’t have a great record there but, saying that, the lads showed at the end of the season that they can compete with any team.

“Manchester United will obviously be a big test, although we have done well against them and we all know our fans will be right up for that game.

“We have done quite well against Palace and Newcastle in the Premier League, so there are some chances to put points on the board.

“But Tottenham away is another big challenge. It’s certainly not an easy start, although that is always going to be the case in the Premier League.”

Trundle pinpoints October home games against Leicester and Huddersfield as good opportunities to take points, along with the November encounters with Brighton and Bournemouth.

December looks like being a challenging month, with games against the likes of Manchester City and Everton before a hectic festive period which will see the Swans play four times in nine days.

Palace come to Landore on December 23, before Clement’s side face a tricky trip to Liverpool on Boxing Day.

They then go to Watford on December 30 before returning home to face Spurs on New Year’s Day.

“We have to go to Everton and Liverpool inside 10 days and there is also Manchester City,” Trundle said.

“They are all tough games, plus you have to cope with playing a lot of fixtures in a short space of time.

“But footballers are used to that. It’s part of the job and you just have to get on with it.

“Hopefully we can get some good results because January looks difficult with games against Tottenham, Liverpool again and Arsenal.”

Trundle believes February and March could be “massive months” for Leon Britton and Co as they bid to ensure next season does not end with the pressure which lingered throughout the last campaign.

They then face Everton, Manchester City and champions Chelsea in April – the Blues’ visit will be the penultimate home game of the season – before finishing with a trip to Bournemouth and a home clash with Stoke.

“April looks tough, but I believe we will be clear of any trouble by then,” Trundle added.

“If you are picking out months, then February and March look like they could be key, although we saw last season that the points don’t always come from the games you expect them to come from.

“The biggest thing to focus on for the moment is trying to make a good start. If we can do that, that will set us up nicely for the rest of the season.”