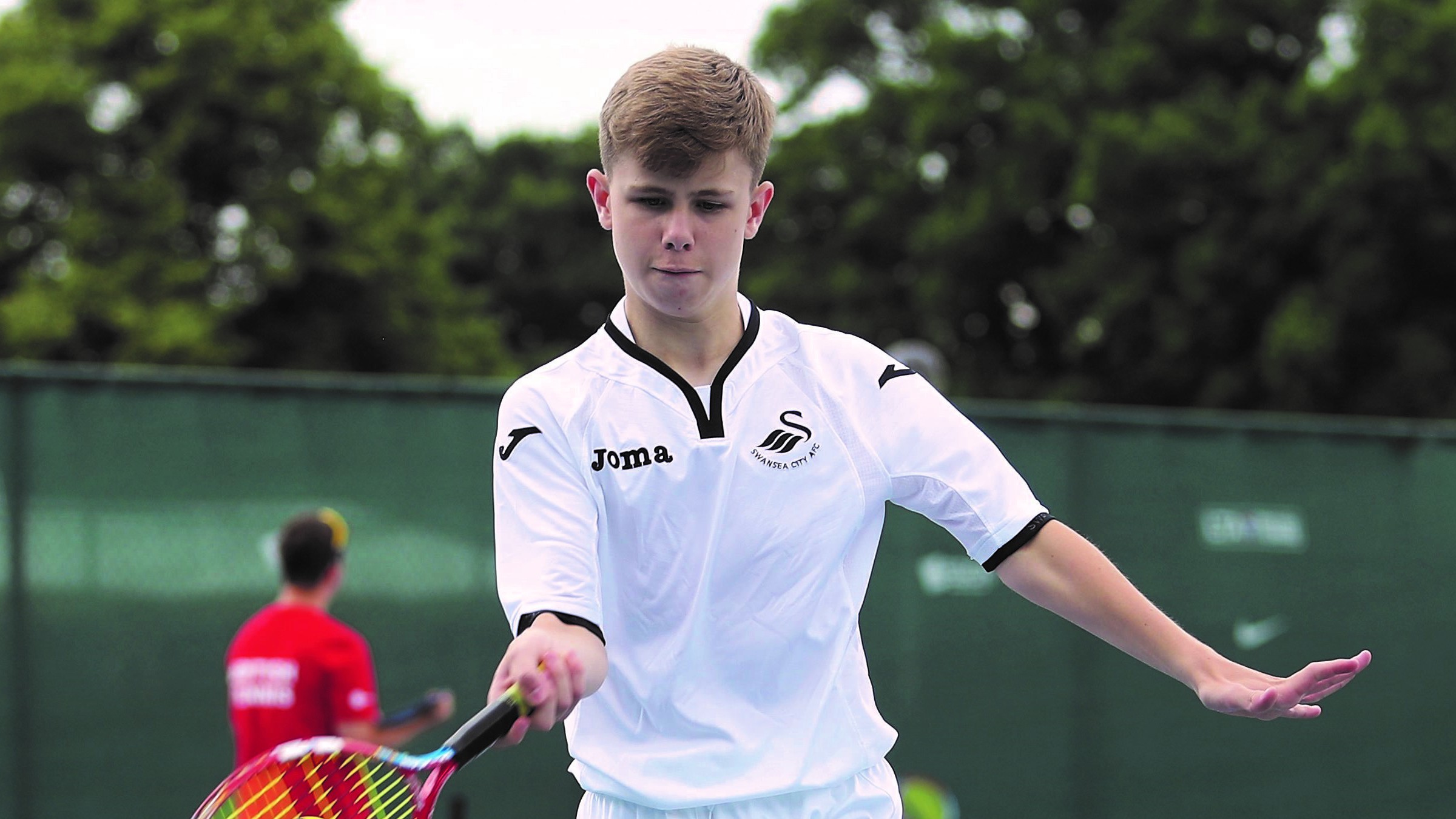 The competition is in its fifth year and is run in conjunction with the Premier League and British Tennis.

The young Swans competed against other teams representing Premier League and Football League clubs from around the country.

The Swans qualified for the quarter-finals of the competition as runners-up of Group C.

Following a great effort in their quarter-final match against Leicester City, the youngsters progressed to the semi-final where they faced the team representing Manchester City.

The young Swans were unlucky to lose 2-1 in the semi-final to the eventual winners of the tournament, Manchester City.

Following the competition the participants visited the All England Club in Wimbledon where they were able to soak up the atmosphere and watched both of the women’s semi-final matches on Centre Court, featuring players such as Venus Williams and Johanna Konta.

“We had a brilliant time and an experience we will never forget. We even made it onto BBC live TV during the game!” said participants Georgia Bevan of Ysgol Bae Baglan.

Her team-mate Chloe Evans added: “We would like to thank Craig and his team for giving us this opportunity and we would love to be involved with PL4S in the future.” 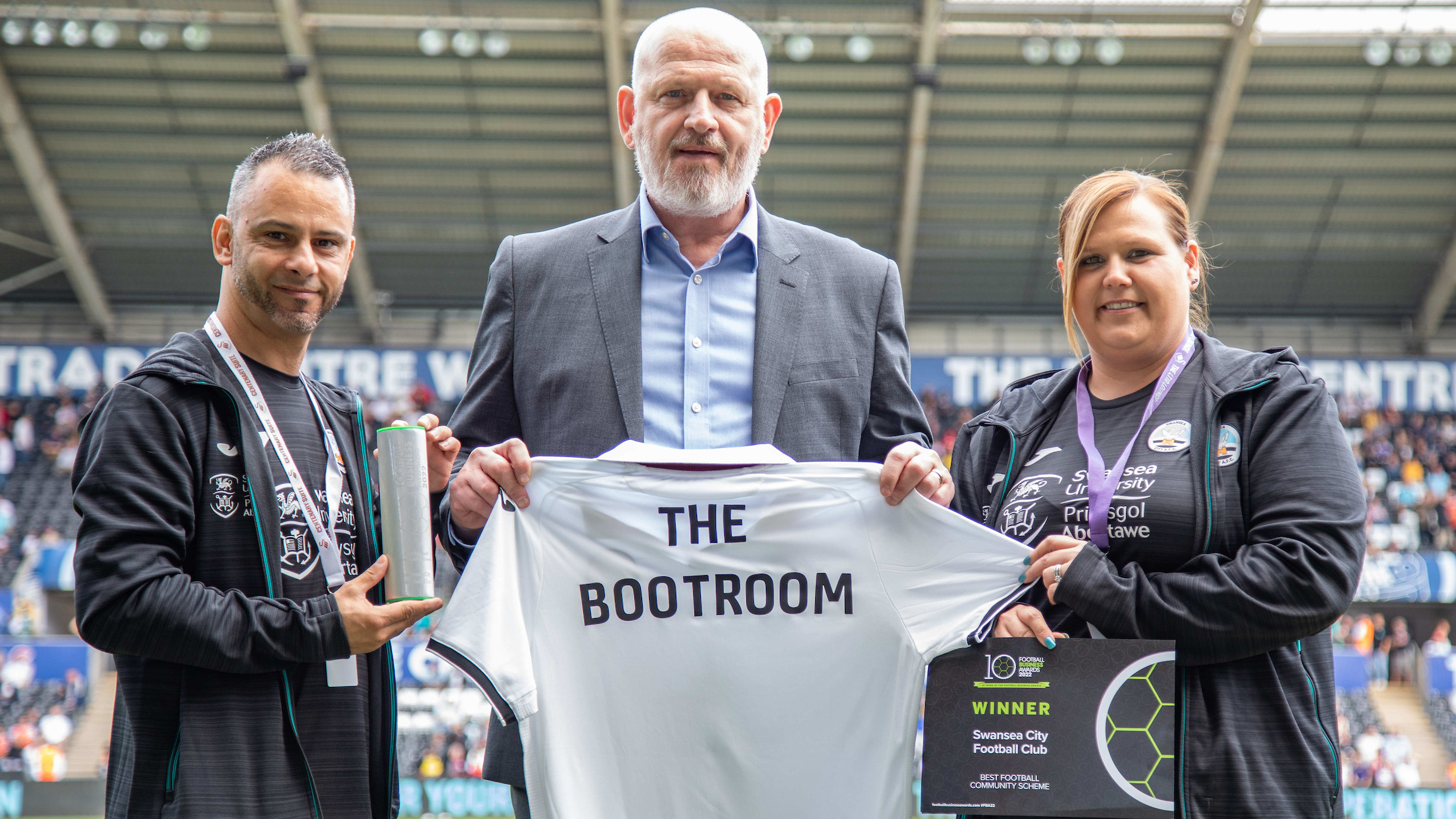 Swansea City to continue partnership with The Boot Room

Swansea City is delighted to continue its partnership with The Boot Room throughout the 2022-23 season. 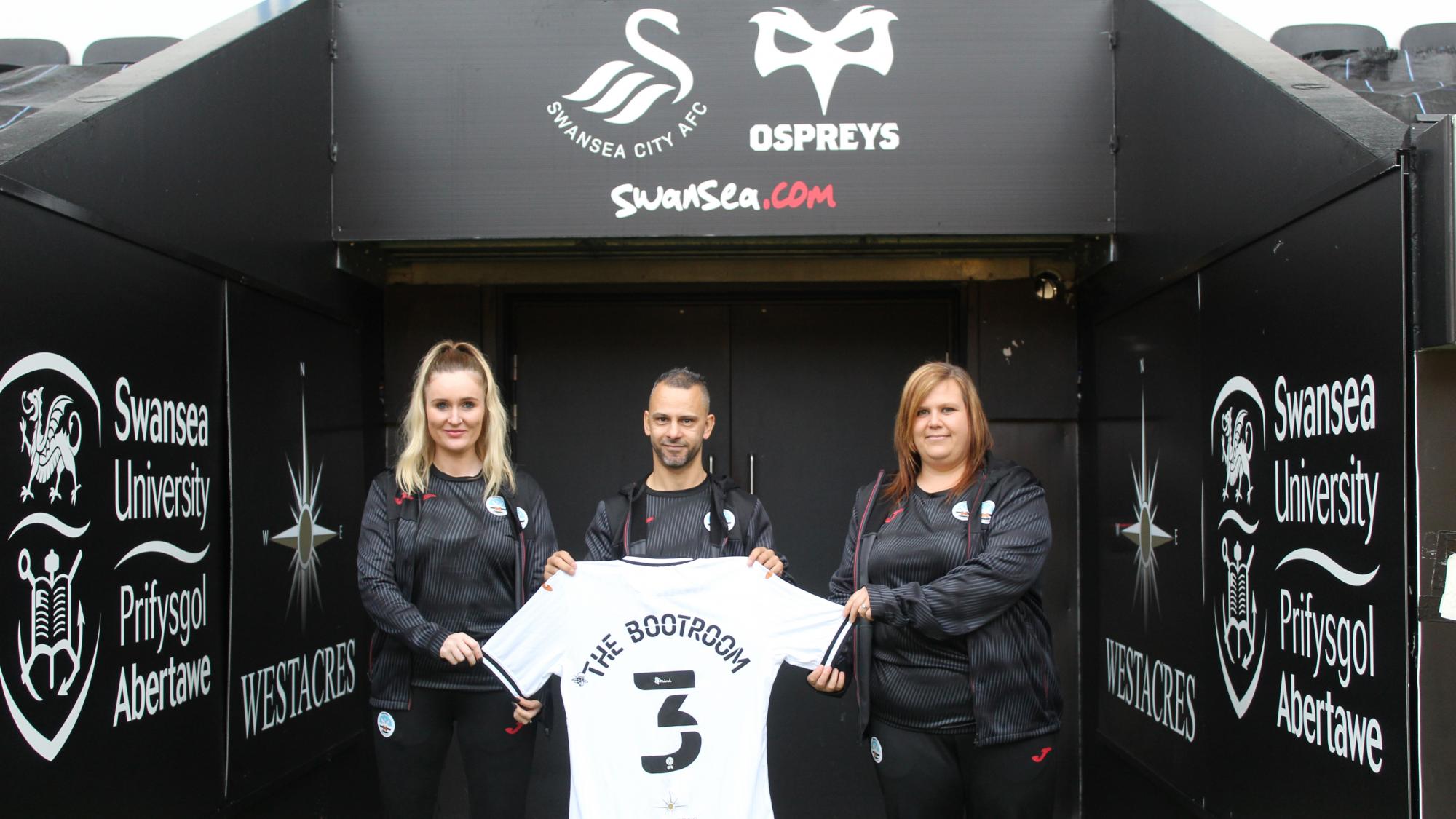 Swansea City supporters are invited to donate unwanted football boots to the Boot Room as they continue to provide footwear and sports kit to young footballers whose families are unable to afford them. 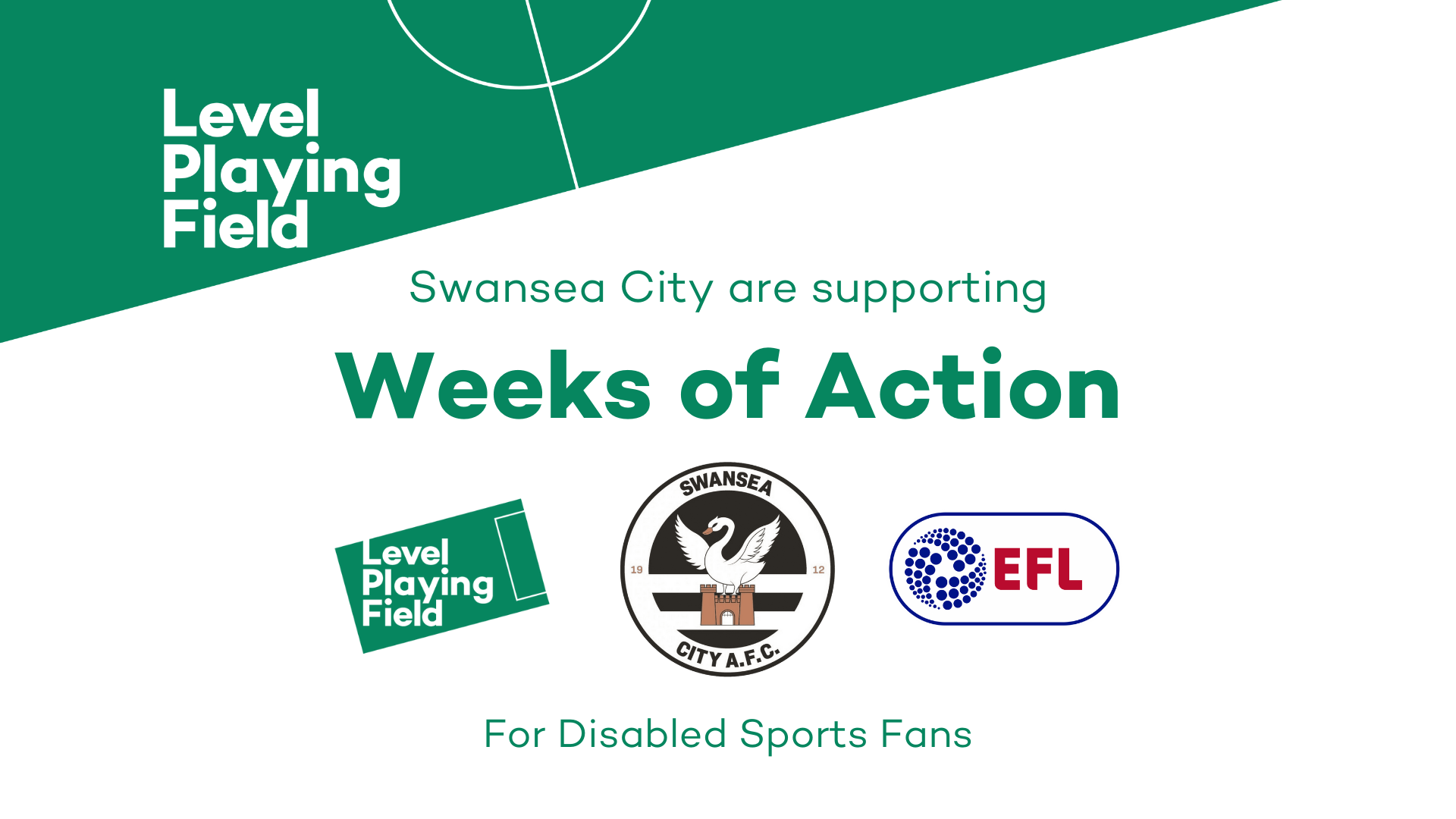 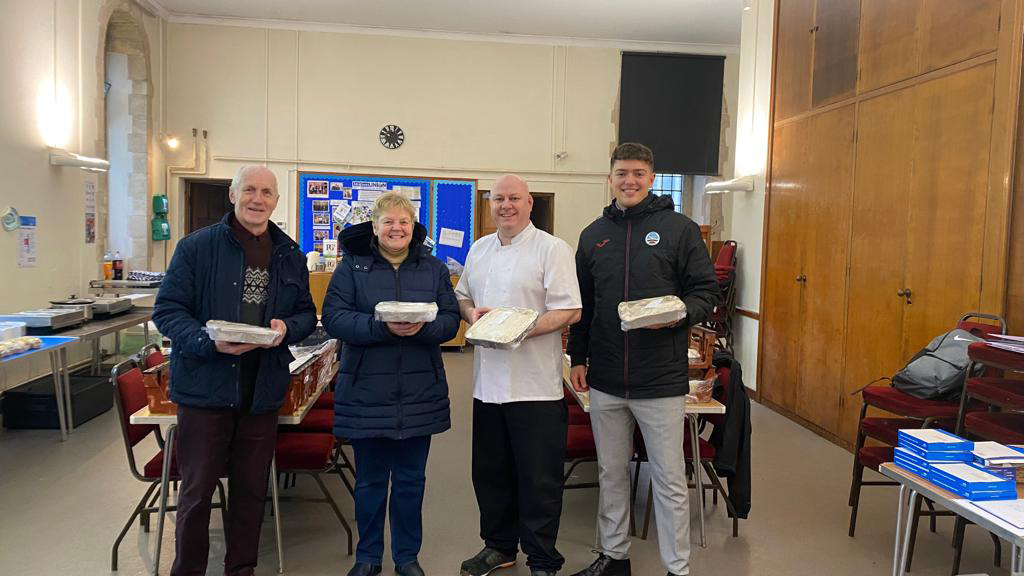