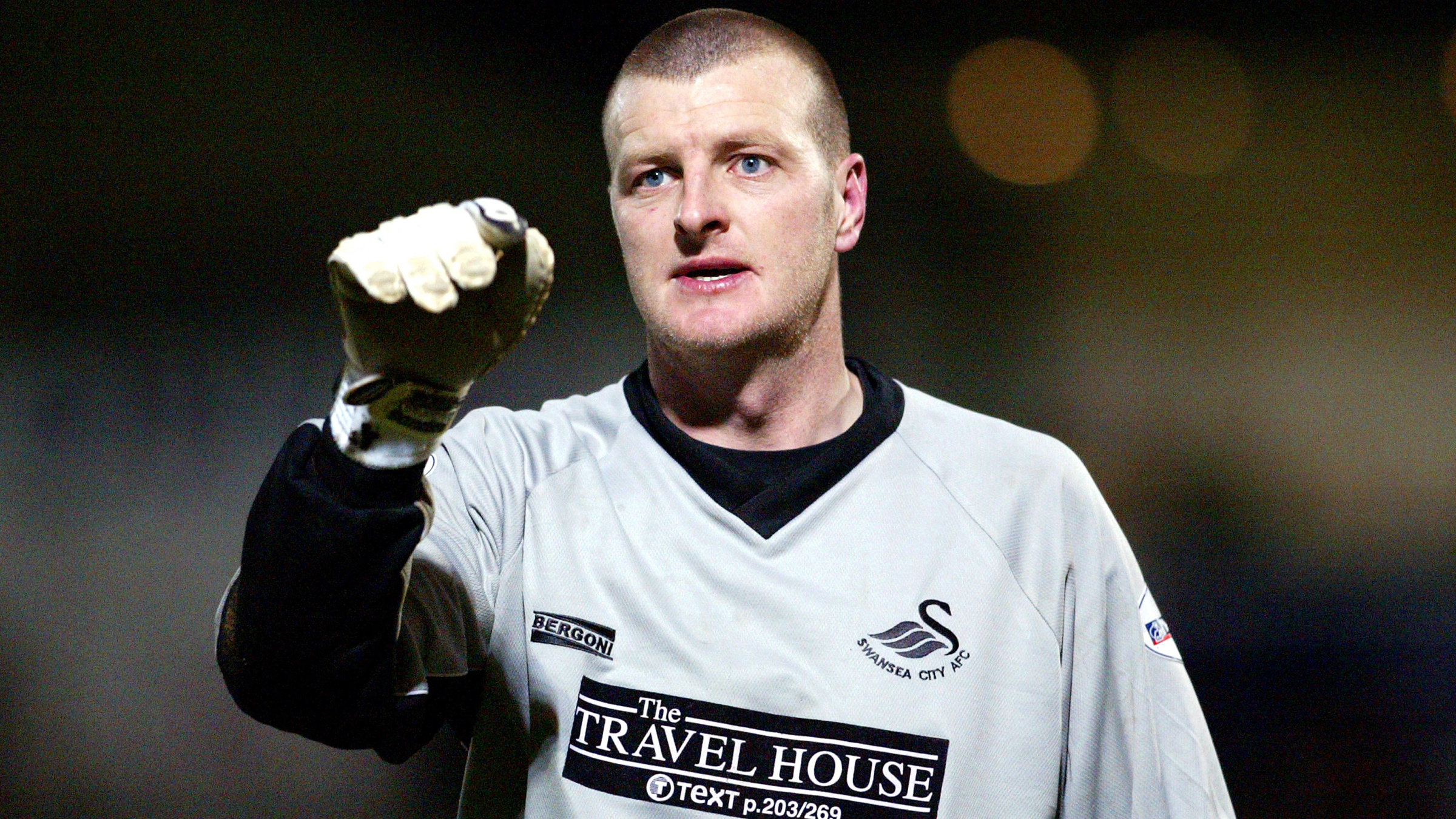 Two more Swansea City favourites from the past have signed up to play in Alan Tate’s testimonial.

Roger Freestone and John Williams are set to be part of the Swans Legends XI who will take on a Manchester United Legends XI at the Liberty Stadium on Wednesday, August 9 (7pm).

Goalkeeper Freestone is one of the Swans’ all-time greats, having played more games in all competitions for the club than any other player.

Freestone featured in more than 550 league matches for the Swans, having joined the club on loan from Chelsea in 1989 and then returned on a permanent basis in 1991.

A hugely talented keeper who turned down the chance to leave Vetch Field and play at a higher level on more than occasion, Freestone remained a Swan until 2004.

He was part of the side which won the Autoglass Trophy at Wembley in 1994, as well as the 1999-2000 team who broke defensive records en route to promotion from the old Division Three.

Williams, meantime, was a pacy forward who had no fewer than three stints at the Vetch.

Having been spotted by the Swans playing non-league football, Williams moved to Wales in 1991 and made a big-money move to Coventry after one sparkling season.

Nicknamed the Flying Postman, he returned on loan in 1995 and then on a permanent deal in 2001, eventually leaving the Swans after their famous win over Hull in 2003.

Freestone and Williams join Leon Britton, Angel Rangel, Adrian Forbes and James Thomas in signing up to feature for the Swans side being assembled by Tate, who played for the club for almost 13 years.

The United line-up is being put together by former Red Devils midfielder Darren Fletcher, who grew up alongside Tate in the Old Trafford youth ranks.