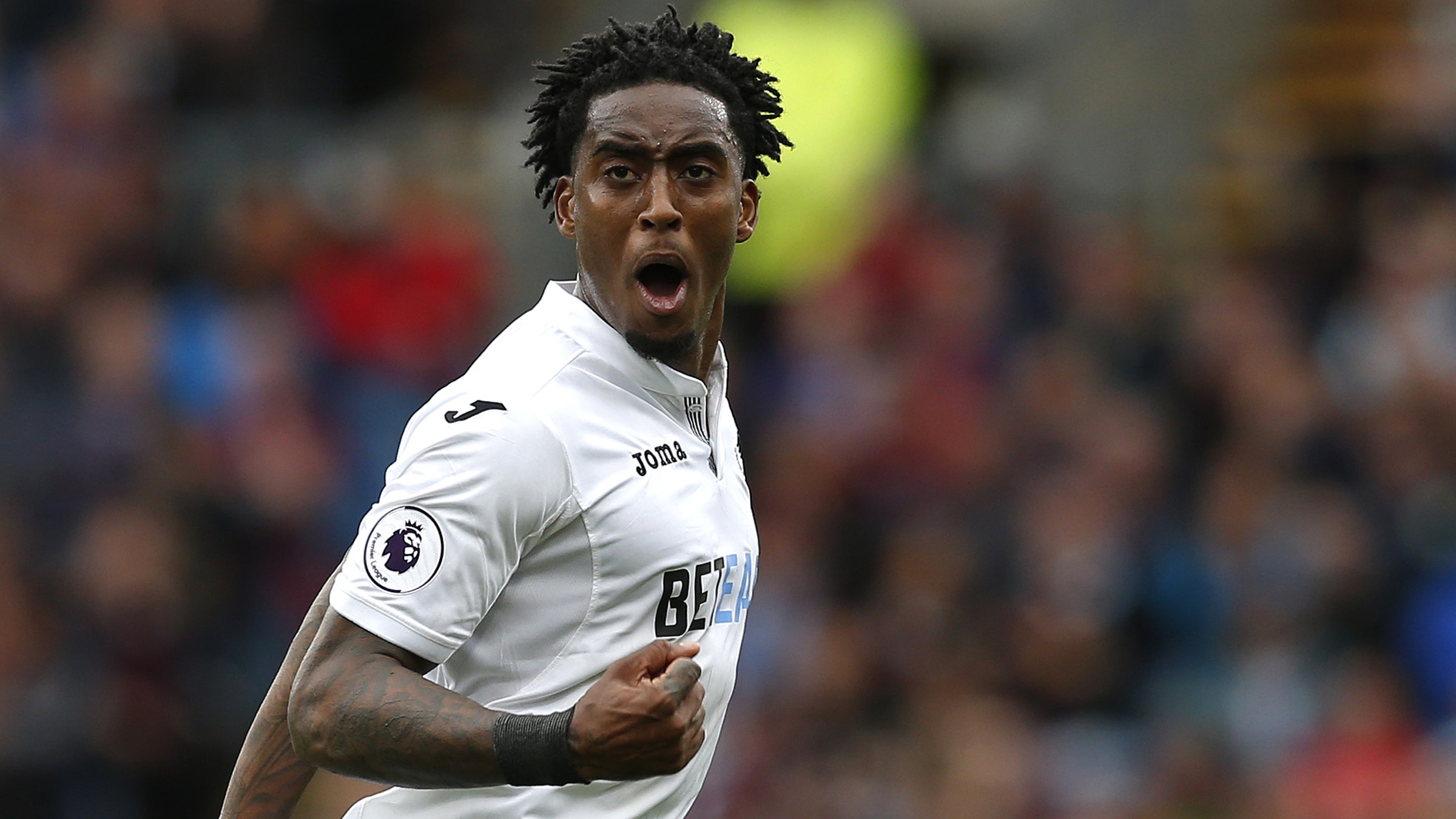 Swansea City make two changes to the side which began at Birmingham City last time out for tonight’s Championship clash with Leeds United.

Leroy Fer takes the armband after being named in the Swans starting line-up for the first time since he ruptured his Achilles back in February.

He plays in midfield with Tom Carroll dropping to the bench.

The other change sees Kyle Naughton drafted in for his first appearance of the season with Joel Asoro among the substitutes.

Erwin Mulder again starts in goal in the absence of Kristoffer Nordfeldt.