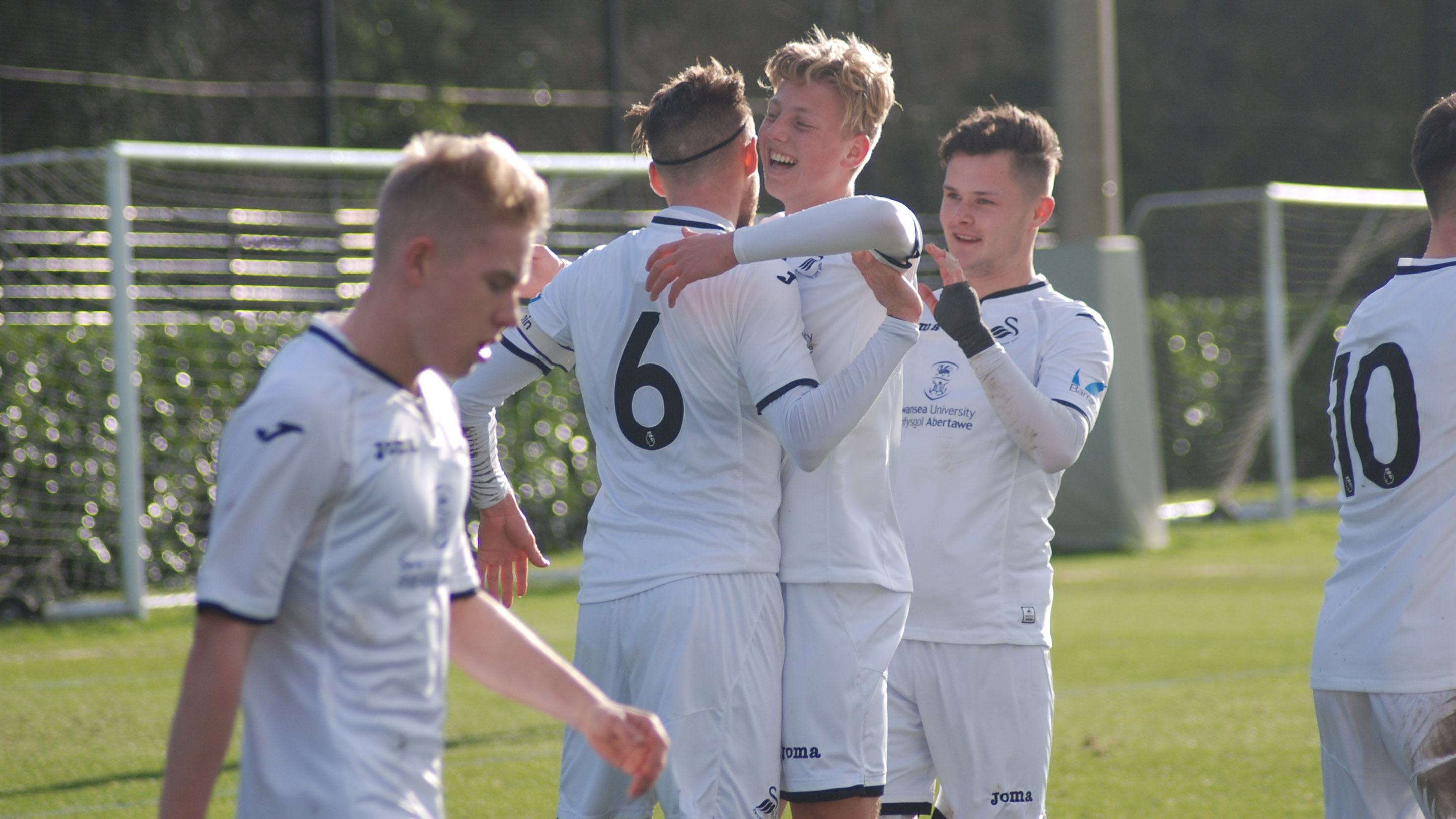 Swansea City Under-19s scored six as they continued the defence of their FAW Youth Cup title with a 6-1 win over Newport County at Landore.

The young Swans took the lead inside five minutes as Tom Price’s corner found captain Brandon Cooper to flick into the roof of the net.

The academy side continued to dominate large spells of the play in the first half and doubled their lead when Causso Darame’s cross from the right found Oli Cooper in the box to head home.

But Newport pulled a goal back a minute before half-time as midfielder Evan Press found frontman Liam Bishop and he backheeled into the net.

Swansea restored their two-goal advantage a minute into the second half as Kees de Boer’s cross from the left found its way into the far corner.

Cooper scored his second to make it 4-1 on the hour mark, jumping highest to meet Matt Blake’s free-kick as his header went in off the underside of the bar.

Alex Lang denied Newport a second goal with two crucial saves before Jack Fox made it 5-1 by tapping home de Boer’s corner inside the six-yard box.

The academy Swans rounded off the victory inside the final 10 minutes as substitute Finley Hazell calmly fired past Lewis Webb from the edge of the area to complete the 6-1 win. 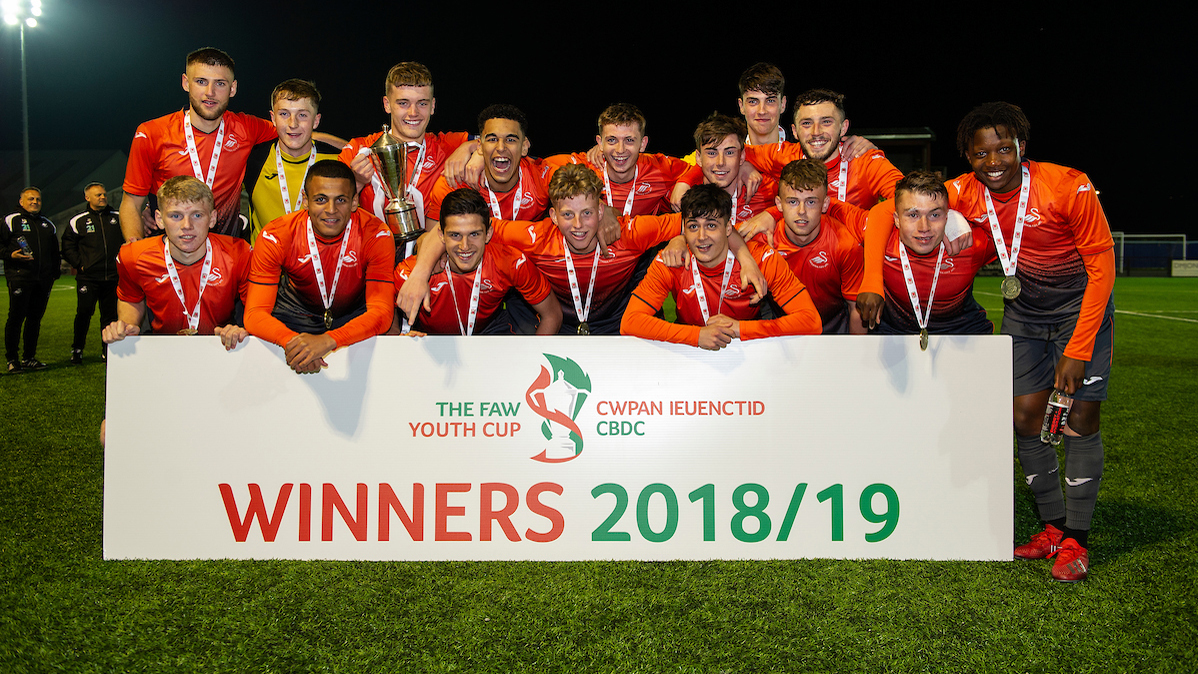