Kris O’Leary underlined the character demonstrated by Swansea City Under-23s in their draw with Colchester United.

The young Swans shared the spoils in the Professional Development League showdown at the Wallace Binder Stadium – home of Isthmian League North side Maldon & Tiptree.

O’Leary’s side fell behind following a disappointing first-half performance, and went down to 10 men within eight minutes of the restart.

Nevertheless, they plugged away and grabbed a deserved equaliser in the final 20 minutes through Ali Al-Hamadi’s penalty.

The young Swans, who arrived in the game off the back of two straight wins, have now suffered just one defeat in their last 10.

Although playing almost half the game with a numerical disadvantage, O’Leary was pleased by the way his players responded in the face of adversity.

And the under-23s coach felt they unlucky not to take maximum points following a positive finish to the contest.

“We were collectively disappointed with the first half,” he said.

“We weren’t at the races; we were slow-starting and didn’t do the fundamentals at all, and it cost us.

“We were fortunate to go in at half-time only trailing 1-0.

“We had a few words at half-time and addressed what we could as a group.

“To be fair, we were a lot better with the basics in the second half. We showed a lot more fight.

“It shows good character to respond to a poor first half.

“The red card set us back a little bit, but we were brave and adjusted quite quickly.

“The group stuck together, we attacked down the wings a bit more and got our rewards with 10 men. And with a bit more quality, we could’ve won the game.” 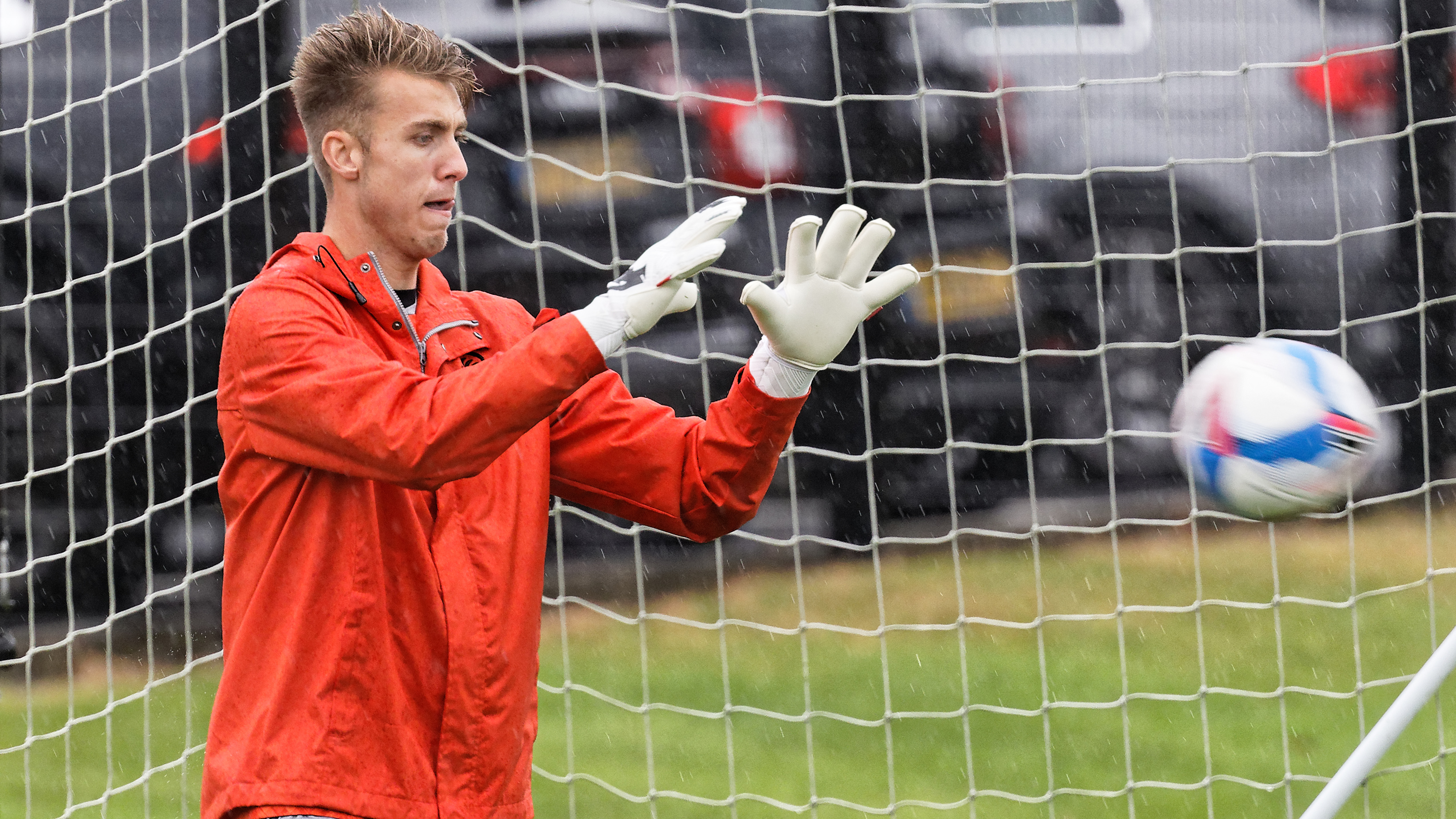 Jamie Searle is looking forward to another year of development at Swansea City after the goalkeeper signed a new one-year contract. 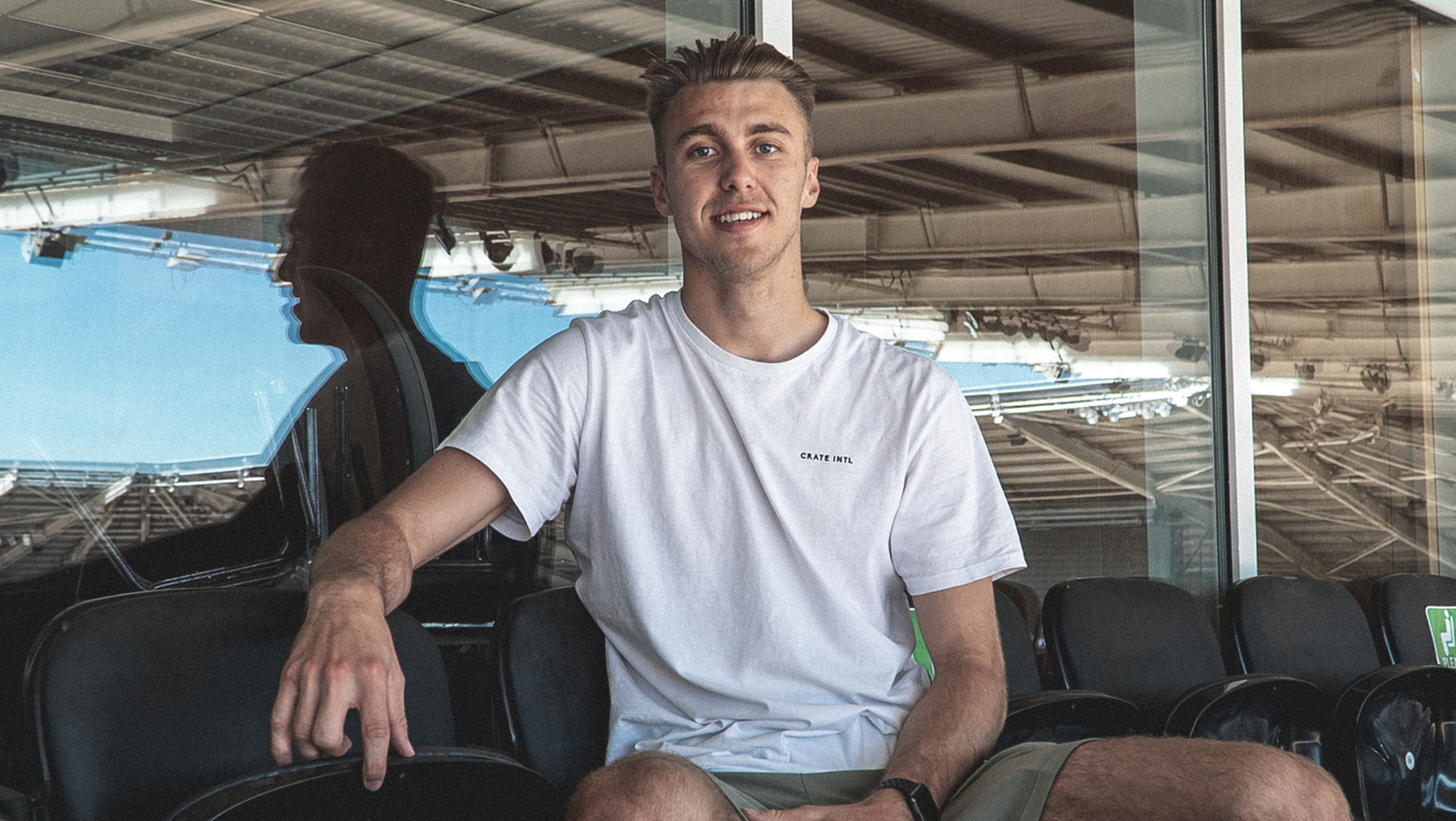 Swansea City goalkeeper Jamie Searle has signed a new contract to extend his stay with the club. 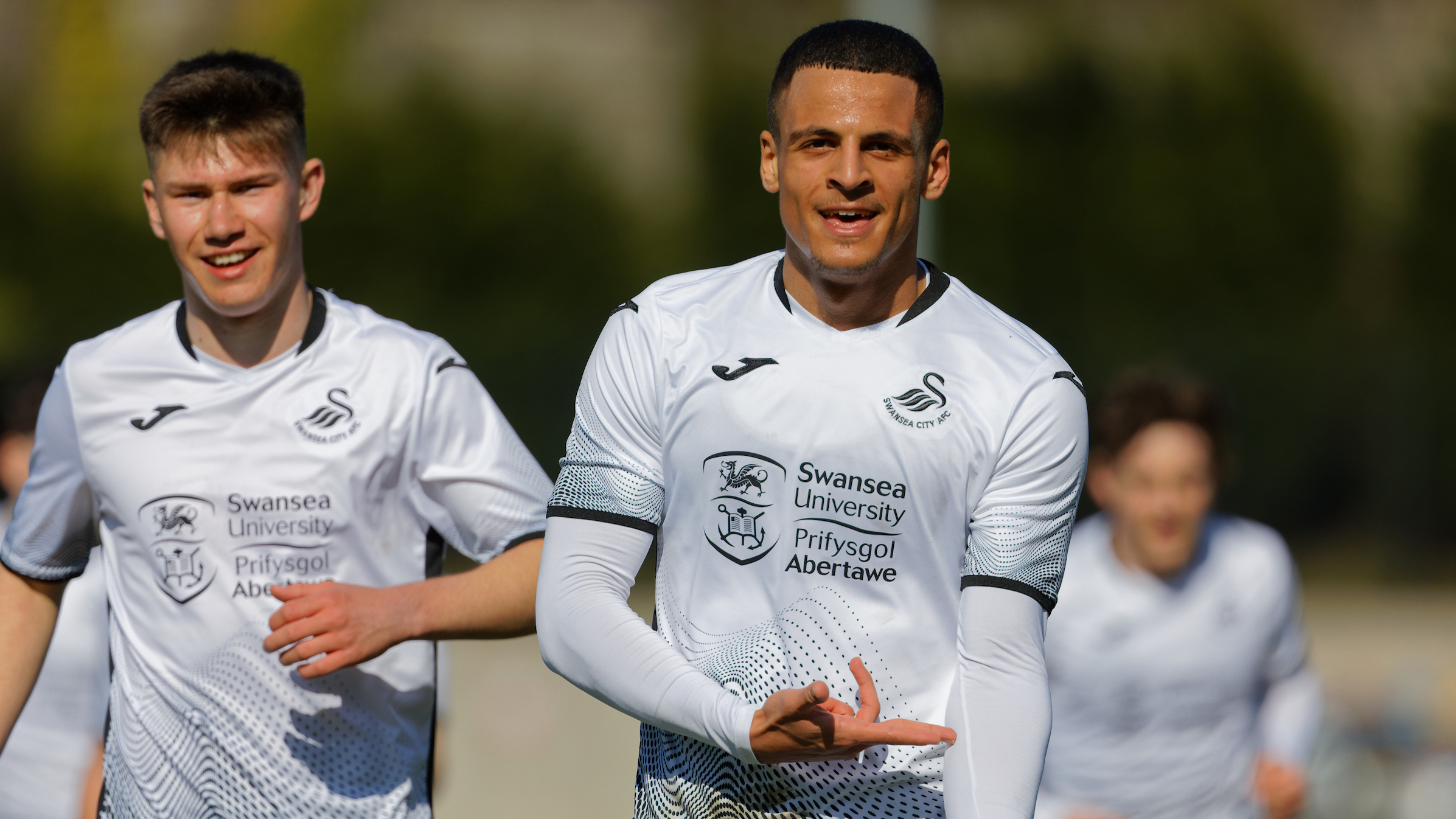 The 2020-21 season proved to be yet another productive one for Swansea City’s under-23s squad.

Swansea City can confirm its retained list following the end of the 2020-21 season.