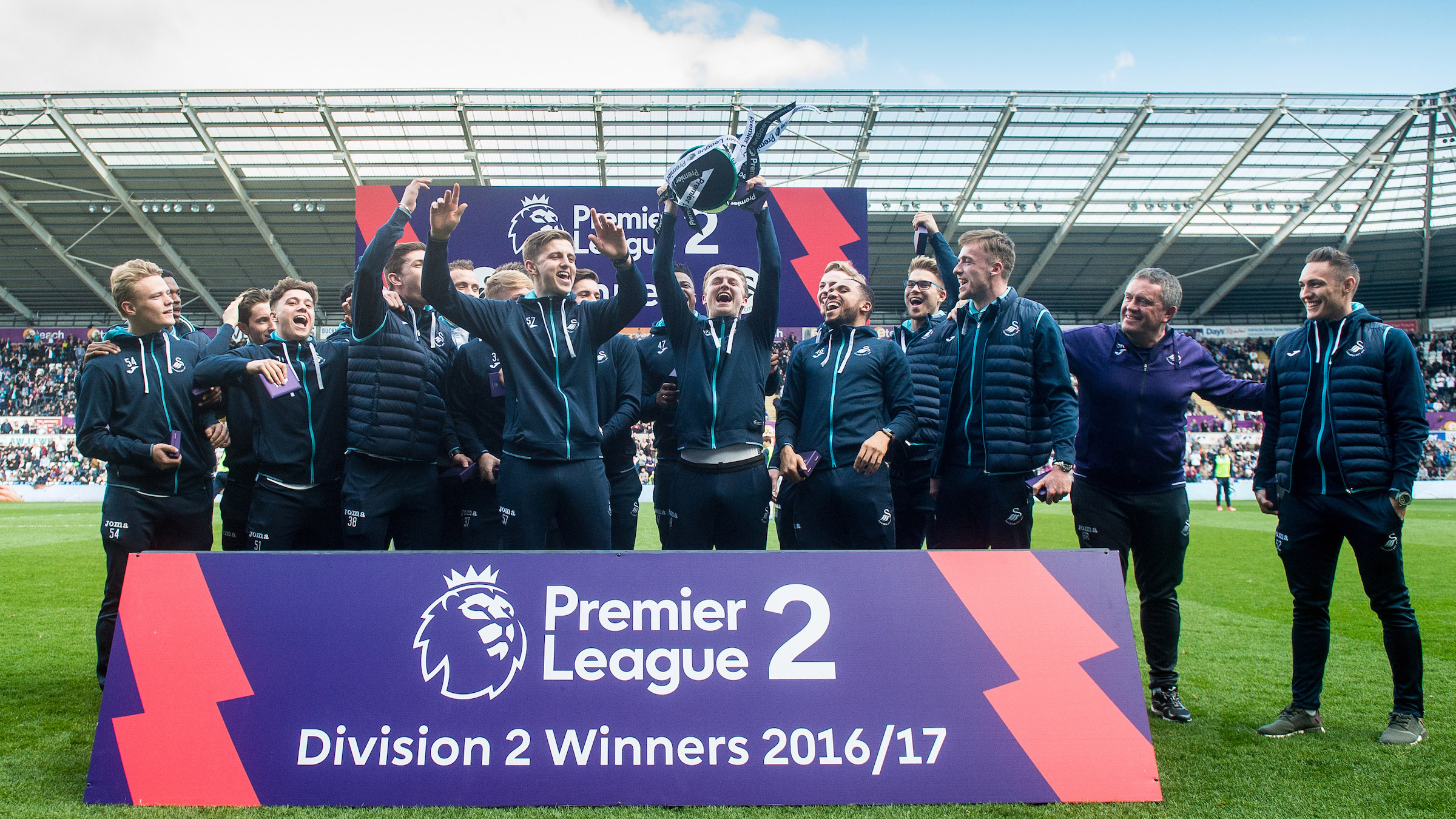 U23s kick off season at home to Liverpool

The young Swans face the Reds at Landore on Friday, August 11 at 7pm.

The under-23s then take on Manchester United at Leigh Sports Village on Monday, August 21 (7pm) before playing West Ham in Dagenham the following Sunday (August 27) at 1pm.

This campaign is the Swans' first in the top flight of development football after the under-23s won the PL2 Division 2 title last season.

The Swans also lifted the Premier League Cup following a 2-0 victory over Reading in May.