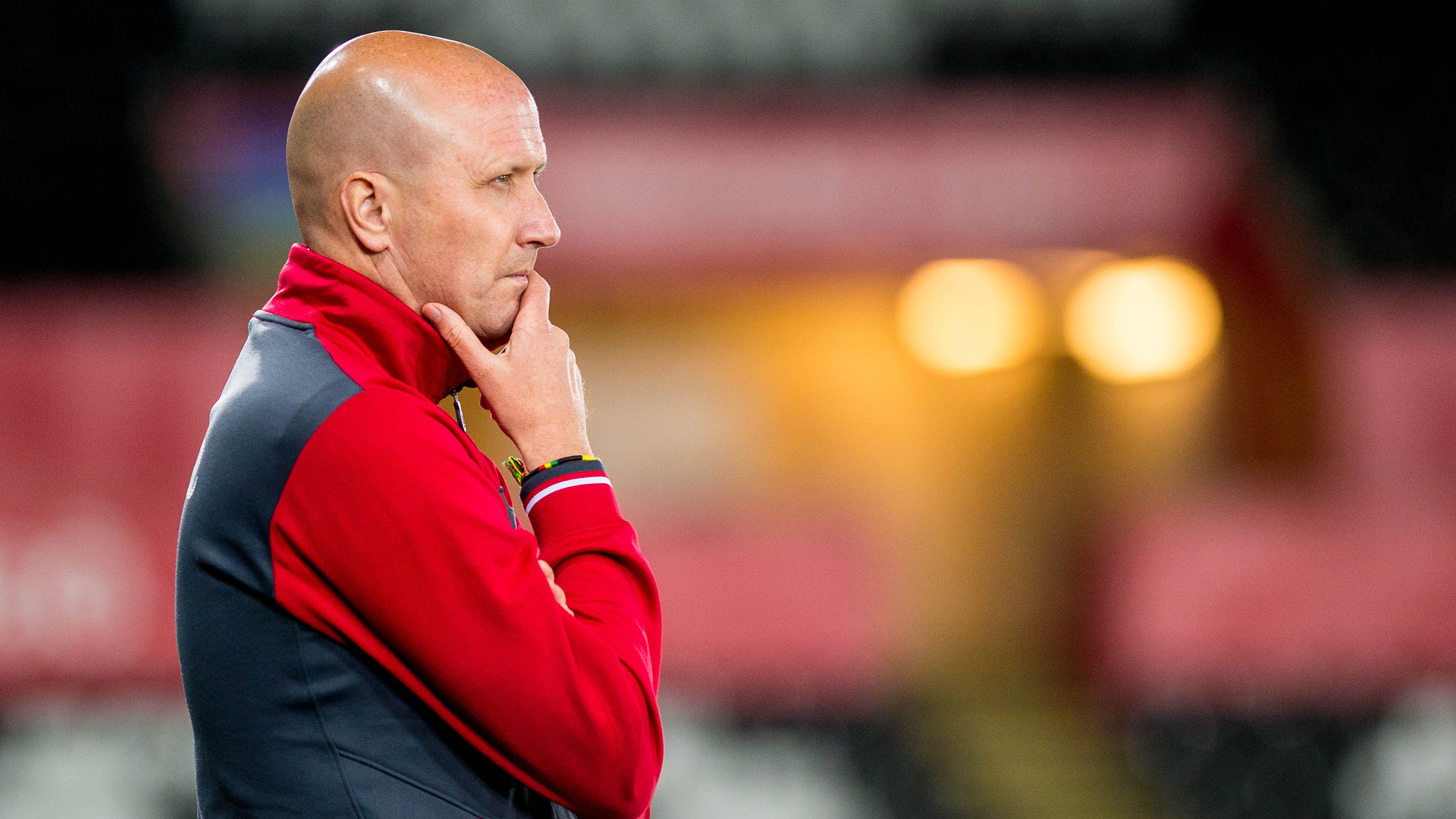 The young Swans face City at Landore after picking up four points from their last two games in division 1.

An impressive 5-2 victory over Derby County at the Liberty Stadium this month was followed by a 2-2 draw at Tottenham on Monday.

And Toshack is urging his players to continue to build on their current momentum against a City side who are still searching for their first win of the campaign.

“We can take confidence from our last two results and performances,” he said. “It is important that we take what we have learned into this game.

“We have given a good account of ourselves in a number of difficult games and that feeds our confidence and helps our young players grow and improve themselves.

“There could be one or two changes but we have a competitive squad and whoever comes in needs to prove themselves.

“City have a fantastic academy and produce a lot of good players. Many of their young players helped them reach the final of the FA Youth Cup last season and we are expecting a stern test.”

Entry to watch the game at Landore training ground is FREE, but there is no parking at the venue.

Supporters can also take advantage of the new food and beverage outlet on site for the game, together with the club’s official merchandise trailer.

Fans can also watch the game via our LIVE stream from 6:50pm.