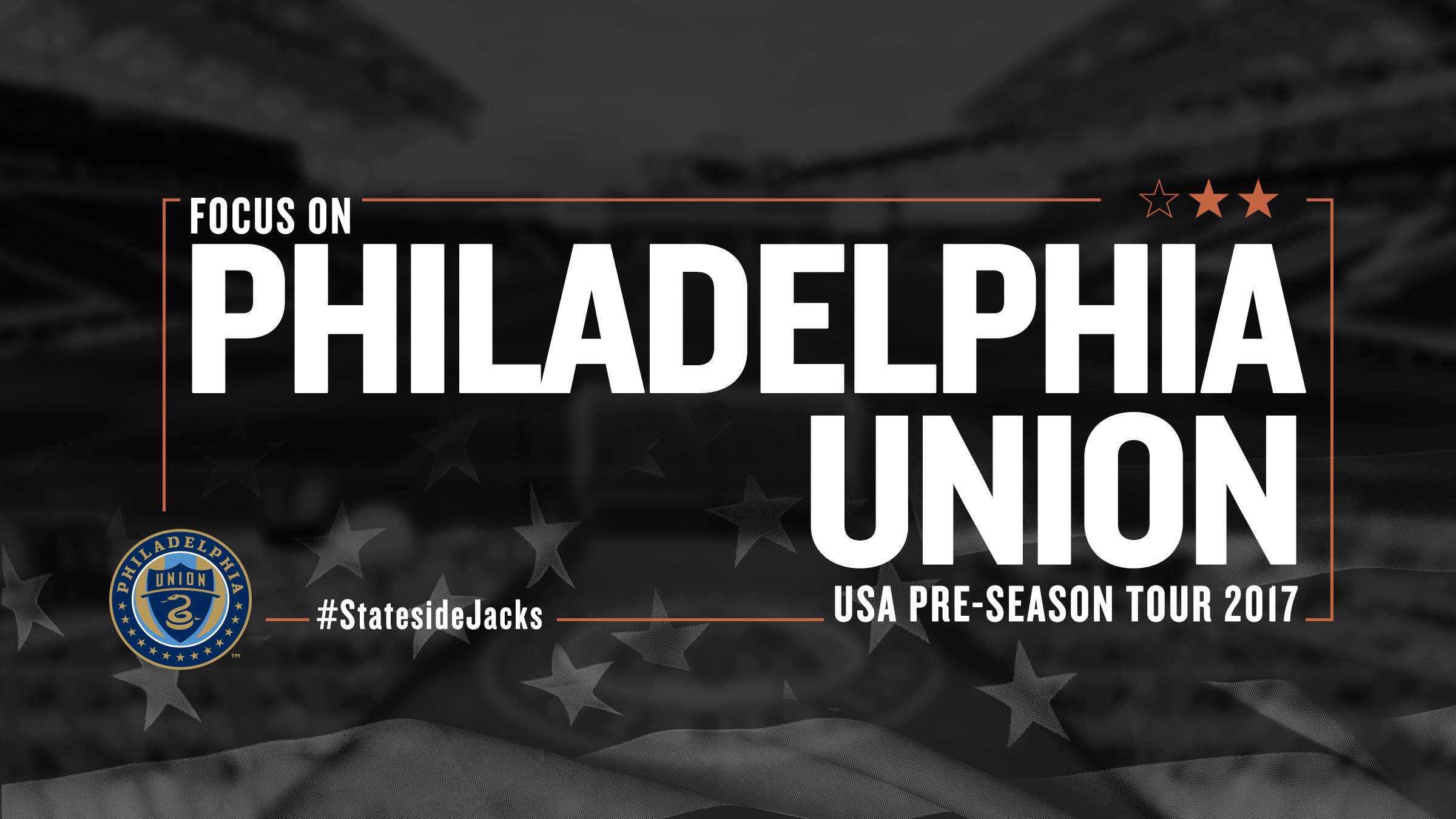 They have been a member of the American top flight since 2010, with their best-placed finishing coming a year later when they ended their conference campaign in third.

They are yet to win any silverware, but did finish runners-up on two occasions in the US Open Cup – the world’s third longest-running open football competition.

This season, Union sit eighth in the Eastern Conference and trail Columbus for the final play-off spot by five points, but have played two less matches than Columbus.

Jim Curtin is the current head coach, with the former Chicago Fire and Chivas USA defender having been promoted from his assistant role with the Union in 2014.

The Talen Energy Stadium is a state-of-the-art 18,500-seat multi-use stadium, and has also staged rugby, American Football and lacrosse matches. It also hosts concerts, which increases the capacity to 26,000.

Tickets for the game are priced between $26-$81 and are available here.

Union Ale House is a beer garden serving Yards, Modelo, Victory, Heineken, Sterling Pig and Yuengling. It’s on the deck above sections 101-103 on the concourse, while there is another branch at Toyota Plaza. Alcohol sales stop at the 70th minute of the game.

The stadium has a huge variety of food. In Philadelphia, cheesesteaks are everywhere, with at least four kinds sold at around $10. Chickie's and Pete's have locations in the stadium, and their speciality is crab fries. They also do chicken cutlet sandwiches, plain or buffalo style at $10.

‘The Striker’ is a pork and cheese sandwich (a south New Jersey favourite), brie and apple grilled sandwiches are available.

The BBQ stand has pulled pork also brisket, both $10. The soft Philly style pretzels in the shape of a U (for Union) are a good value at $5.

Turkey Hill Ice Cream can be found at a few stands. Beer is around $7.50. Local options like Victory and Dogfish Head are also available.

You can wander around the concourse and look at the football memorabilia. The fan store is also in this area.

Please note: Tipping in America is standard, whether it be a buying a meal or a couple of drinks.

For buying drinks at the bar, $1 per drink or 15-20 per cent of the bill is seen as the standard.

Philadelphia have a couple of familiar faces in their squad. Former Arsenal trainee Jay Simpson, who played for the likes of West Brom, QPR and Hull City, is among their forwards while ex-Rangers and Stoke City midfielder Maurice Edu is part of their squad.

A famous face to have previously played for the Union is Freddy Edu – the once highly-rated Ghanian prodigy who became the youngster player in MLS history at the age of 14.

Pete Conrad - Astronaut (third man to walk on the Moon)