Viktor Gyokeres has his sights set on making a big impact for Swansea City after sealing his loan move from Brighton, subject to international clearance.

The 22-year-old Sweden international has taken the number 14 shirt at the Liberty Stadium, and is in line to make his debut against Millwall on Saturday.

He becomes the sixth signing of the transfer window for the Swans, following on from the arrivals of Korey Smith, Freddie Woodman, Morgan Gibbs-White, Marc Guehi and Jamal Lowe.

Gyokeres featured in all three of Brighton’s Carabao Cup ties, scoring in the win over Portsmouth, and he is looking to hit the ground running in his new colours.

“I hope I can help the team as much as I can with what they need up front, with goals and assists and helping the team get points,” he said.

“I want to help the attacking part of the team get better, I hope I can do well but it will be all about the team.

“I have been looking at how Swansea have been doing, both this season and the end of last season, it’s been a great start and we hope we can keep that going.”

Gyokeres’ move to South Wales has been rumoured for some time, and he is looking forward to quickly getting down to work.

And he revealed how – in addition to discussions with Steve Cooper – speaking to former Swansea coaches Graham Potter, Billy Reid and Bjorn Hamberg at Brighton had played a part in his decision to come to SA1.

“It is nice to get everything done, it happened quickly at the end and I’m happy to be here,” said Gyokeres.

“It has been something I have known about for a while, it has gone back and fore between Swansea and Brighton, and I am just glad it is all sorted now.

“I always knew about Swansea, it is a big club and a great club. It is going to be interesting for me to play here, it’s a nice place.

“I spoke to them (Potter, Reid and Hamberg) a little bit as they had been here, they only had good things to say, and that made me more comfortable to come here and play here.

“I hope I can get regular football here. It is nice to be playing, as I have been for Brighton in the cup, getting those minutes has been good for me.” 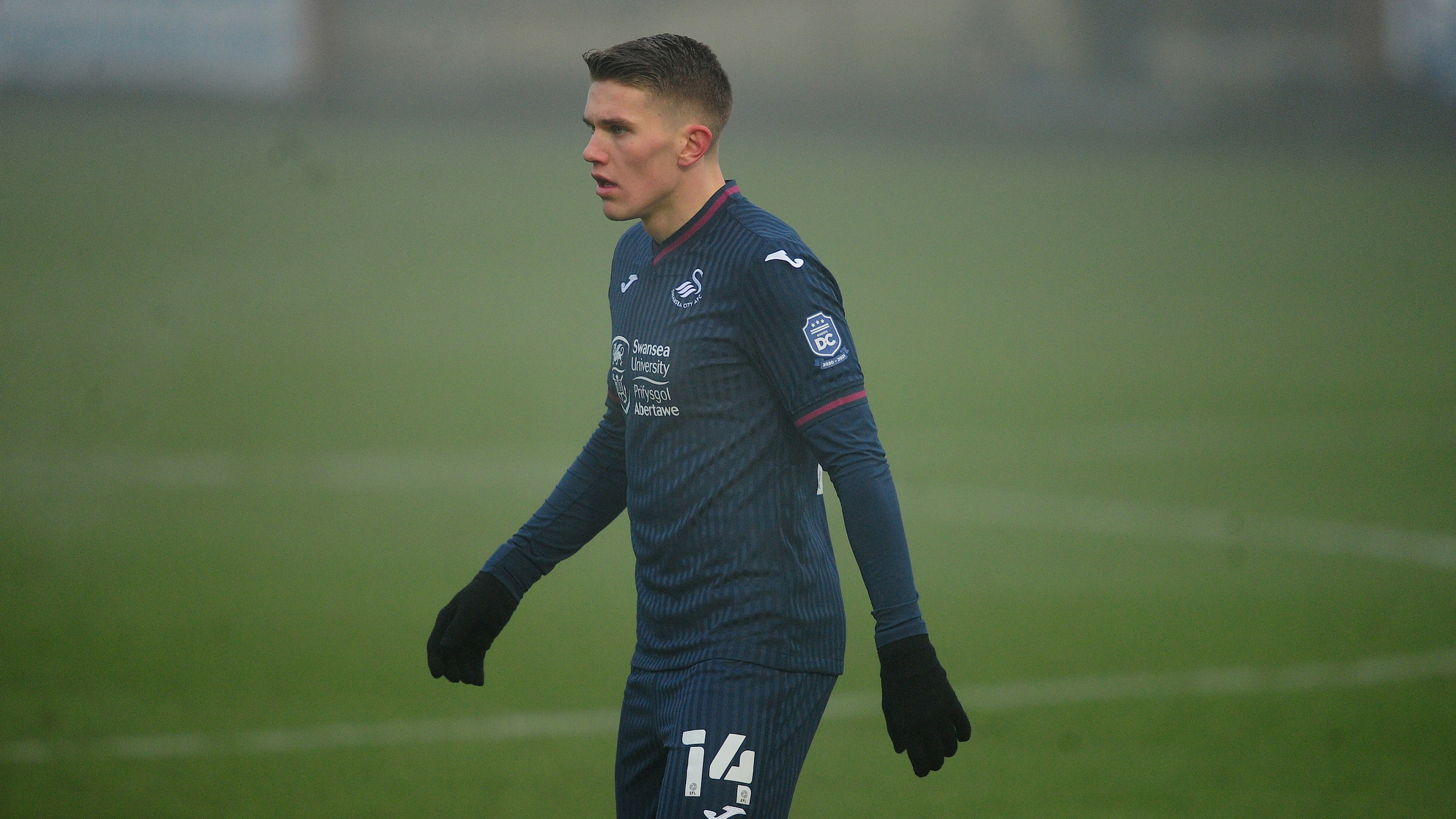 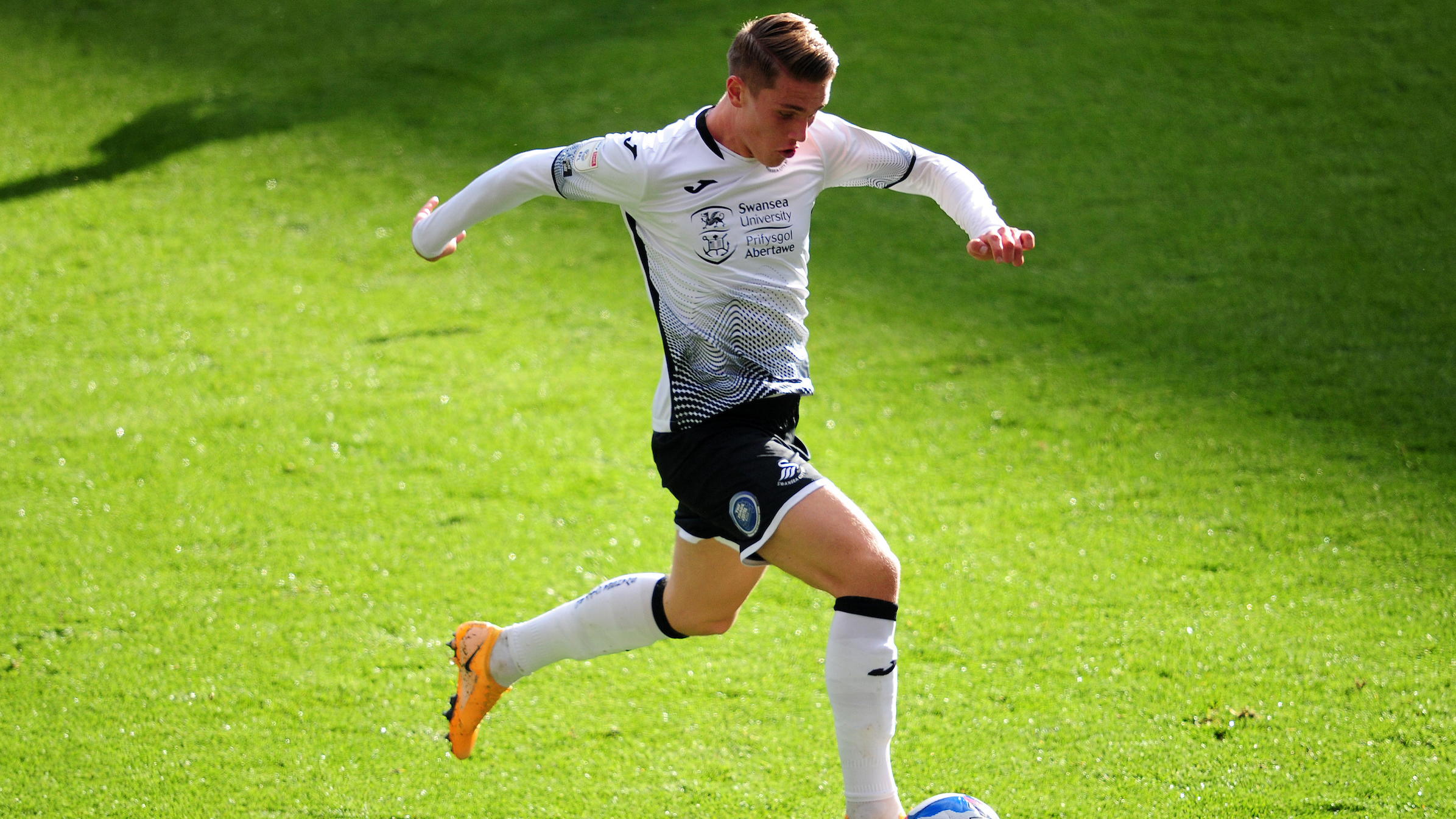