Vote for Westacres October Goal of the Month

Swansea City continued their excellent start to the Championship season during October, and we want you to help us select our Westacres Goal of the Month winner.

Steve Cooper’s side ended October sitting second in the Championship table, taking 11 points from a possible 18 and suffering just one defeat in six games.

There have been some fine goals scored along the way, and we want you to pick the best from our shortlist of four and give yourself the chance to win a signed Swans shirt.

First up is Andre Ayew’s strike against Coventry, where some excellent play from Matt Grimes and Jake Bidwell set the Ghanaian up to fire home left-footed.

The second option is Jamal Lowe’s thunderous strike against Bristol City, the forward leaving the keeper with no chance as he hammered home after a slick build up.

Our third option comes from Jay Fulton, with the midfielder producing a superb improvised finish with the outside of his foot to steer a loose ball into the net against Stoke.

And, last but not least, our fourth goal is Ayew’s header against Blackburn as he dispatched the ball into the net to end a sweeping Swansea attack.

So, without further ado, it's over to you.

Once voting has closed, a randomly-selected entrant will win a Swans shirt signed by the player whose goal has received the most votes.

The deadline for entries is midday on Monday, November 9 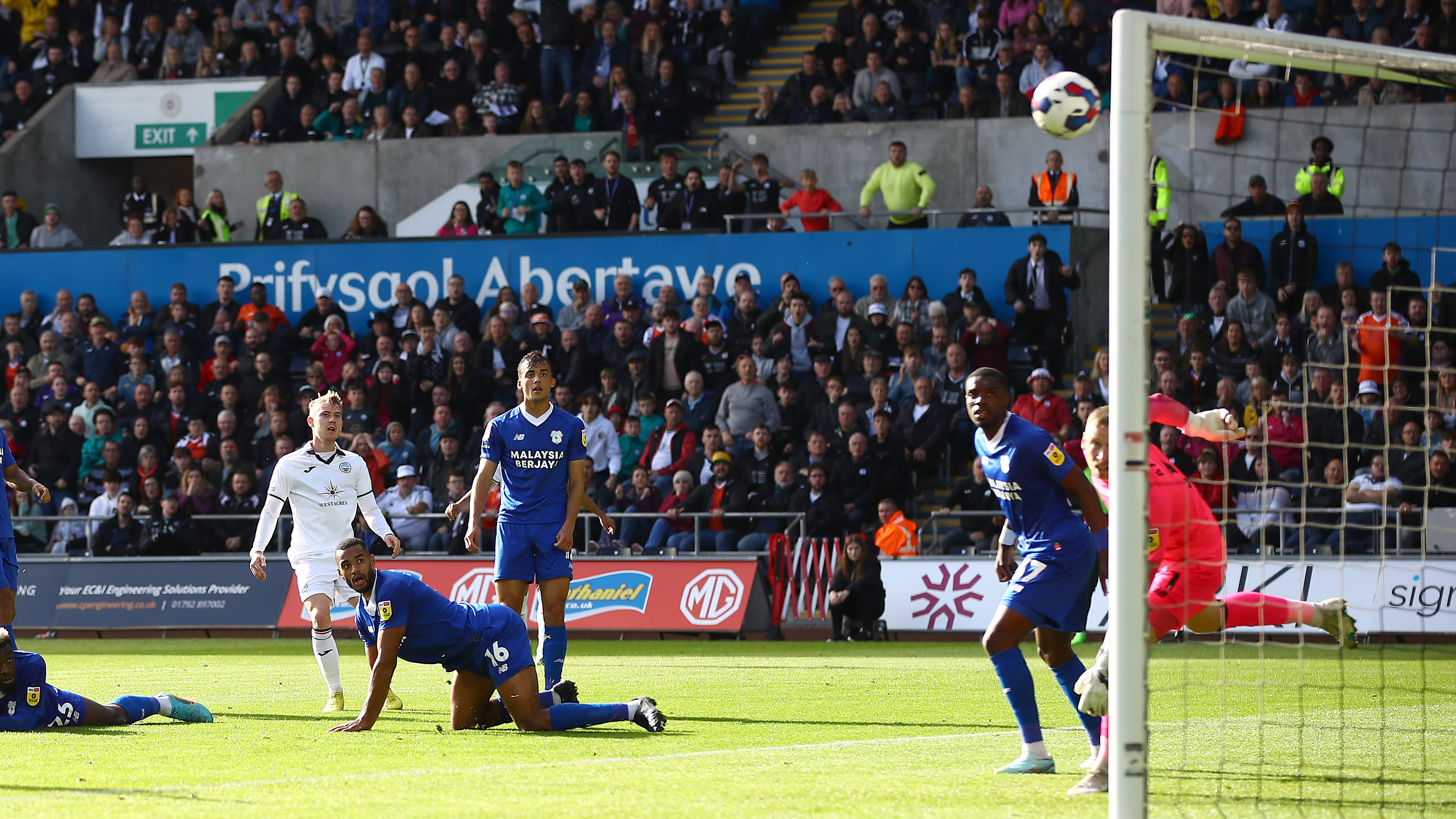 Ollie Cooper has won Swansea City’s Westacres Goal of the Month competition for October thanks to his strike in the south Wales derby. 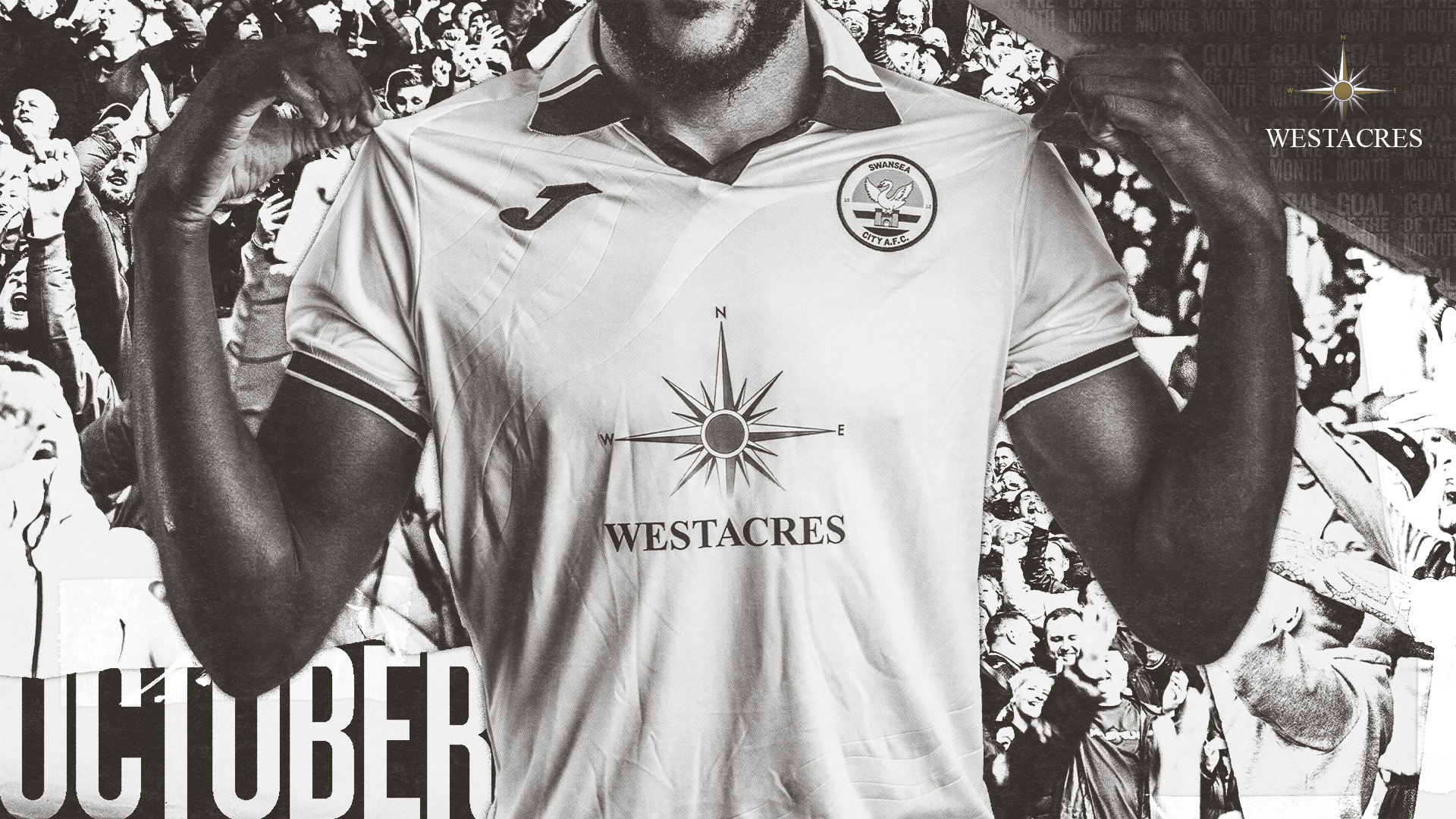 Swansea City enjoyed an outstanding October filled with memorable moments, and you have the chance to win a signed shirt by helping us pick the Westacres goal of the month from a busy but productive period. 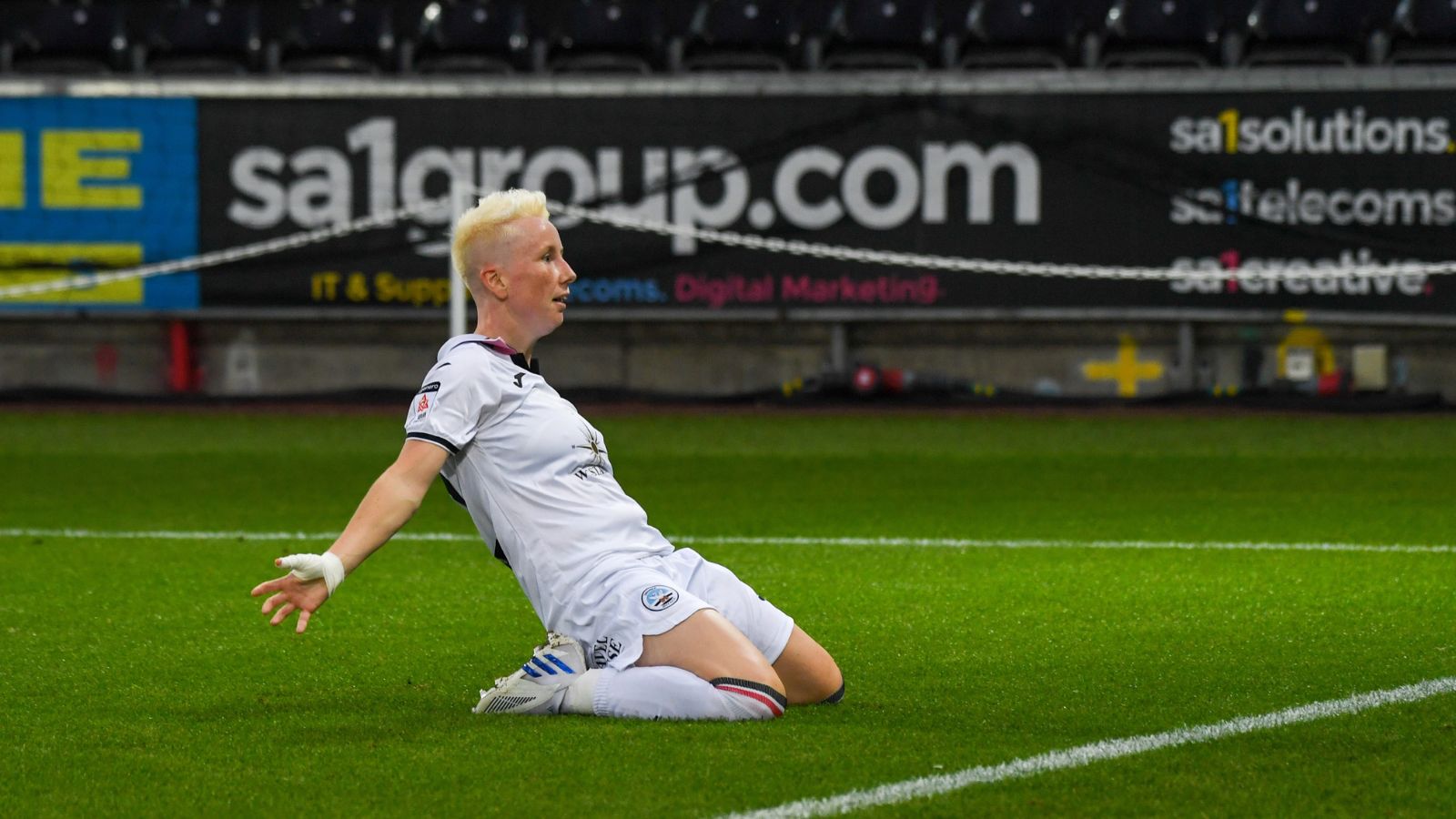 Stacey John-Davis’ sensational finish against Cardiff Met Women on the opening day of the Genero Adran Premier League season has come out on top in our Westacres Goal of the Month vote for September.