The waiting is over

At last. All the talking is almost over.

The speculation and the raft of rumours can all be put to one side for 90 minutes. A temporary truce on "a source close to the club said..."

A welcome break from: "Just spotted Huw Jenkins in Rossi's buying sausage and batter for someone who's the image of Lionel Messi."

Or, "Ashley Williams is definitely leaving 'cos my mate's brother, who knows someone whose daughter's friend's son, sometimes works in the newsagent near where Ash lives, and he reckoned someone overheard him say he was going to cancel his Evening Post subscription." What more proof could you want?

I don't think I can ever remember a summer of such feverish speculation.

And that's just the rumours flying around the fans forums.

The press took the guessing games to a whole new level - especially during the early weeks of the close season.

At one point during the summer there was some construction work going on at the Liberty Stadium reception area. I thought they might be installing a revolving door to cope with all the comings and goings that were being predicted by fans and hacks alike.

Most of the major speculation during those early weeks surrounded the manager, who just about everyone claimed was leaving. Well, everyone but the man himself.

Of course, we have become used to all of this speculation surrounding our managers over the past few seasons - perhaps it's best to look at it as a huge compliment and a symptom of the club's success.

But so far, thankfully, the big name departures that have been touted have not come to fruition.

Mind you, there's still time for all that to change at every club. As I write there is massive speculation over whether a certain Wayne Rooney will be on the visitors' squad list this evening.

So keep touching wood with your crossed fingers up until the very last second of the transfer window.

At the moment most of the big headlines have been made by the players using the entrance rather than the exit here at the Liberty.

Which has left me more excited about the start of this season than any other Swans kick off I can remember.

I have a generally pessimistic nature when it comes to the Swans, which I think developed during the mostly barren years of the mid to late eighties, nineties and early 2000s.

But I think it would be fair to say that even during the Swans' recent rise to the Premier League, and their establishment there, their achievements have generally come against the odds and confounded the pre-season doubters.

Each season they have exceeded expectations that have generally been limited by a lack of resources, or in latter years, players and managers leaving during the summer.

But this year feels different. Even I am more confident than usual. There is a real feeling of optimism and expectation in the air.

The Swans were written off before their first season in the Premier League because of the club's lack of resources, but confounded all the critics in comfortably avoiding relegation.

Before the start of last term, it was generally predicted that "second season syndrome" would do for the Swans, despite the previous campaign's success.

Again, the team confounded the critics by not just improving on the previous season's league placing, but also winning the Capital One Cup, which earned a passport back into Europe for the first time in over 20 years.

And our impressive debut in the Europa League earlier this month has really whetted the appetite for today's kick off in the Premier League.

Seeing our new signings slotting apparently so seamlessly into an already strong squad has genuinely made me excited about what is to come this season.

To have two of our new signings score on their competitive debuts and have last season's top scorer carry on where he left off was extremely satisfying and has filled everyone with anticipation.

But what was perhaps even more thrilling was looking through the list of players who didn't play in that first leg against Malmo at the Liberty.

In the past, we have perhaps looked enviously at some of our opponents' subs benches and wished we had their resources in reserve.

We now have real competition for places in just about every position. OK, we are still a long way behind the expensively assembled squads at some Premier League clubs, but whatever happens now in the remainder of this transfer window, we are undoubtedly stronger than we have ever been before.

And now it's almost time for all the conjecture and second-guessing to stop and we can really get down to enjoying what's to come over the next nine months.

Isn't it wonderful, after all the speculation, to have the certainty that at 5.30pm this afternoon, the referee's whistle will blow and we can concentrate on the action as it happens in front of our eyes.

No ifs or buts, no will hes or won't hes, the teams will be picked and once they take to the field all we will have to worry about is the football itself.

It will be just as unpredictable as all the transfer comings and goings, but at least there will be no media spin or speculation, just raw action - the very thing we have been waiting for since the final whistle signalled the end of last season.

It's probably the reason we get so much aimless speculation, because we're all missing the football so much.

It hasn't helped this summer that there hasn't been a major international tournament to distract us.

Never mind. What better way to kick off than against the reigning Premier League champions in new manager David Moyes' first league match since taking over from the legendary Sir Alex Ferguson.

All that waiting for the Premier League to kick off is almost over and the real football action - all the goals, the saves, the wins and the losses - can take centre stage again.

And I for one really can't wait. 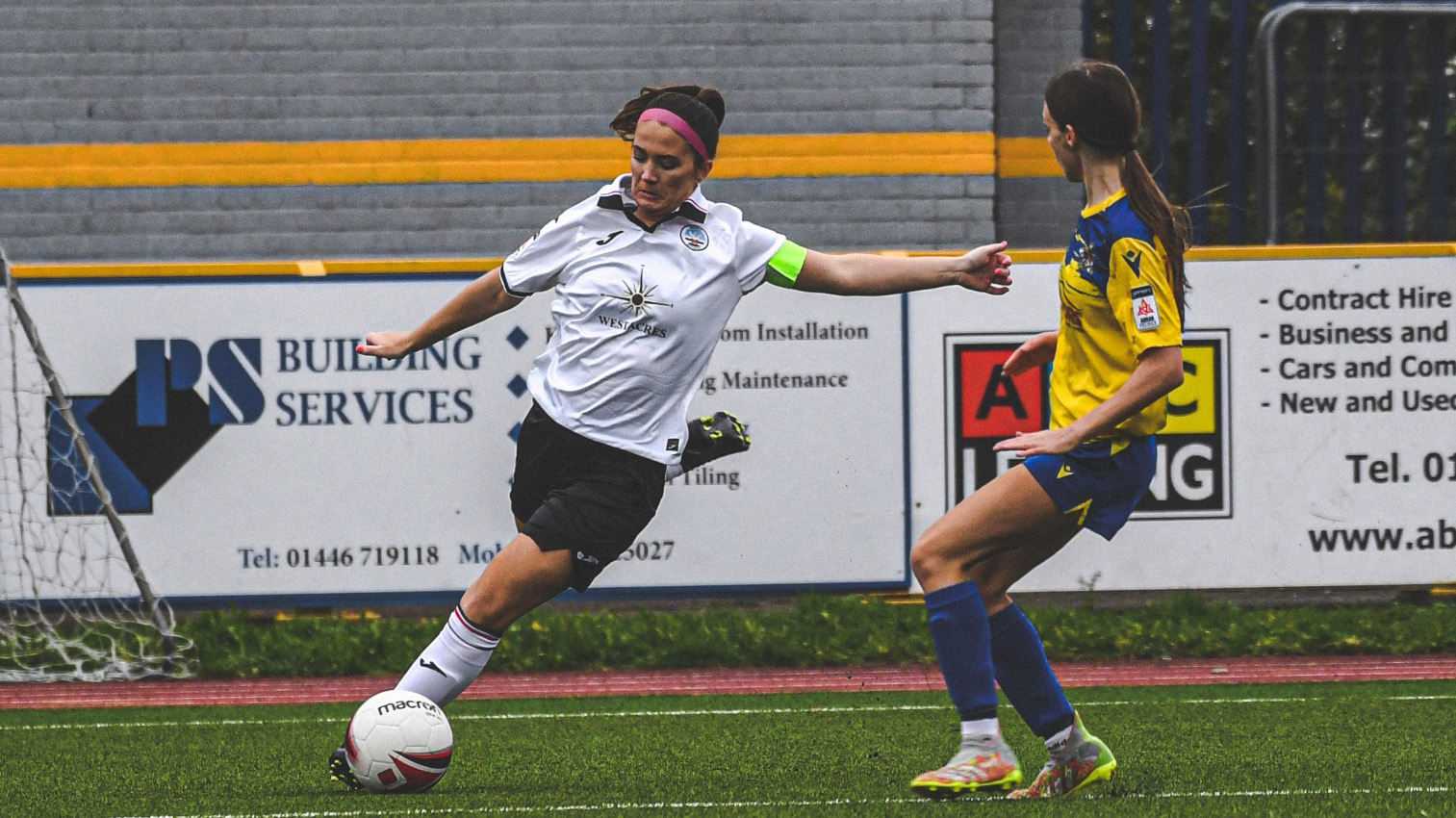