Wayne Routledge: I love it here

The 34-year-old has penned a new contract which will see him remain at the Liberty until June 2020.

Despite briefly leaving the club after his previous deal expired, talks with chairman Trevor Birch proved fruitful and the winger now looks forward to his ninth consecutive year in SA1.

A summer signing from Newcastle United in August 2011, Routledge has since made 260 appearances for the Swans, scoring 27 times, in a spell which has included League Cup success and a Europa League adventure along with a seven-year stint in the Premier League.

And he’s looking forward to getting another season started in south west Wales. 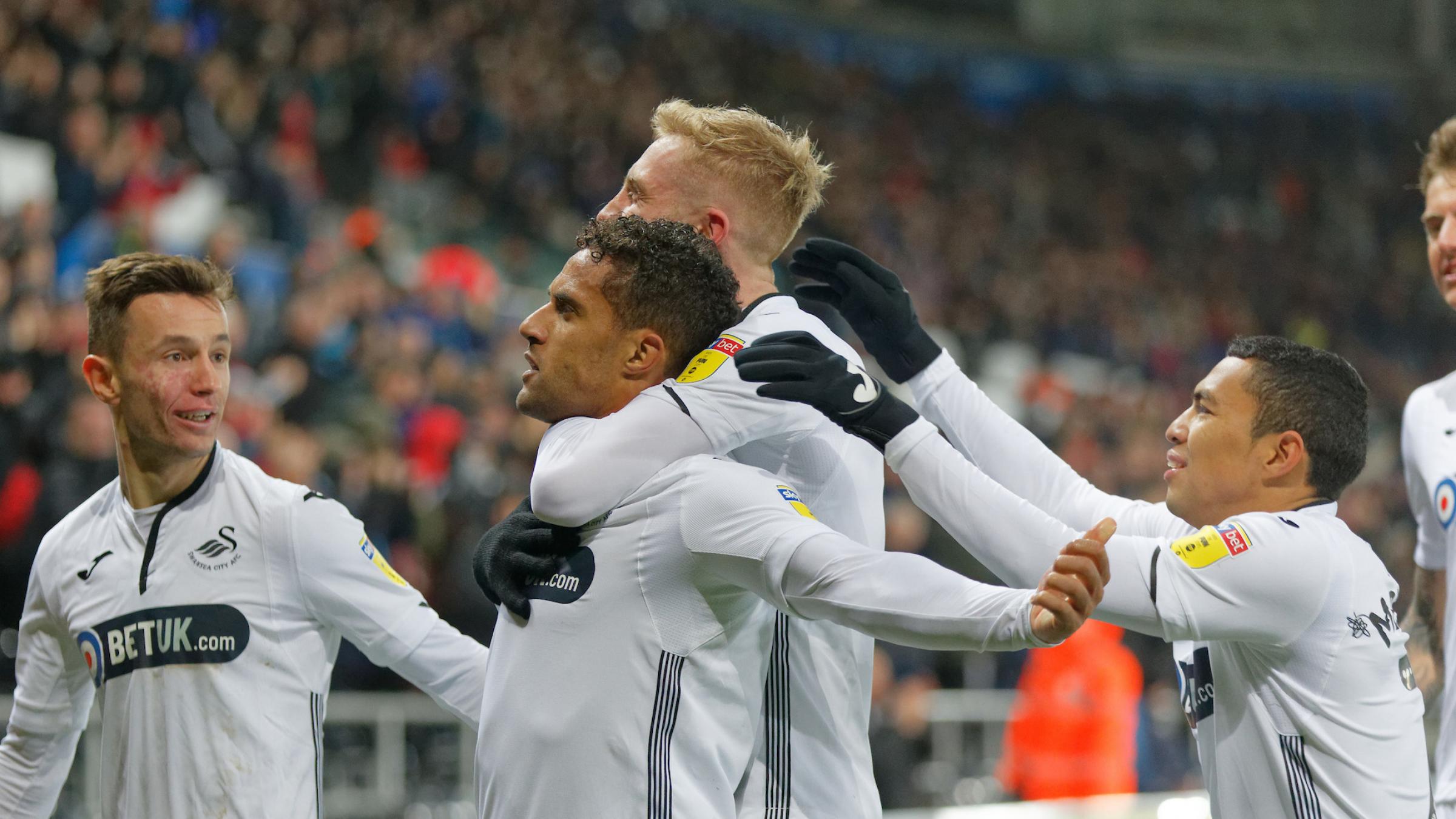 “I am going into my ninth season with Swansea City. Just saying that puts a big smile on my face,” said Routledge.

“I love playing for the club and I love being here.

“Last season, the hardest part was not knowing what was next.

“It was an emotional night at the Liberty in our final home game. There were a few tears because I didn’t know if that was the last time I would play at the Liberty.

“At Blackburn I was looking at the supporters thinking ‘is this the last time I’ll play in front of you?’

“But now I can look forward to preparing for next season.

“The chairman has been very good to deal with – we have had some great conversations over the last few days.

“I know the direction he wants to take the club. He only has good intentions for Swansea City.”