With the big Championship kick-off less than four weeks away, Routledge is starting his ninth pre-season with the Swans after his move from Newcastle United back in 2011.

After finishing last season in fine form, the 34-year-old continued where he left off by scoring in Saturday’s 2-1 friendly win over Mansfield Town in Portugal.

“Pre-season is always important, and it was nice to get off to a good start in our first friendly game,’’ said Routledge.

“We’ve had a good week physically and tactically, so to round it off with a win is a good way of finishing it.

“It was extremely warm out there and the pitch was difficult, but you don’t expect any different out here. It’s about getting minutes under your belt.’’

Routledge latched onto a great ball over the top from central defender Mike van der Hoorn to cancel out a Nicky Maynard opener on the stroke of half-time. 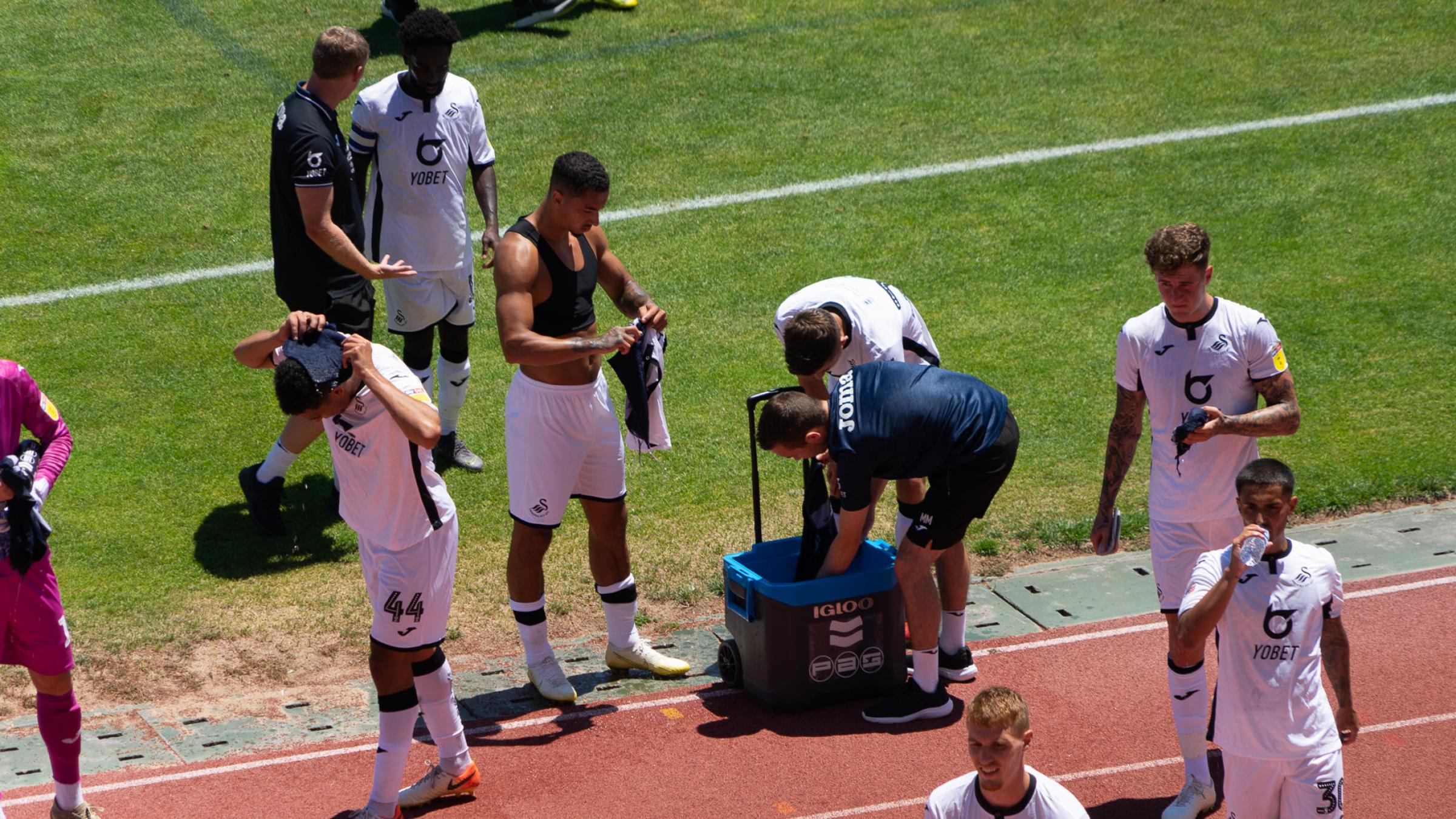 “Mike has that ability,’’ added Routledge. “If he steps out of defence and is not pressured then it’s down to the players at the top end of the pitch to make the runs and give him options. I read the situation, made the run and he found me.’’

It provided the platform for Barrie McKay to grab a fine winner two minutes from time.

“It’s not rocket science," continued Routledge. "Barrie has great ability and he showed it there. It was actually a good bit of play between him and Jay (Fulton) and he showed his strength and scored with a great finish.’’

With one final training session completed on Sunday morning, the squad left Spain for home soil in total agreement that the week’s training camp was a success under new head coach Steve Cooper. 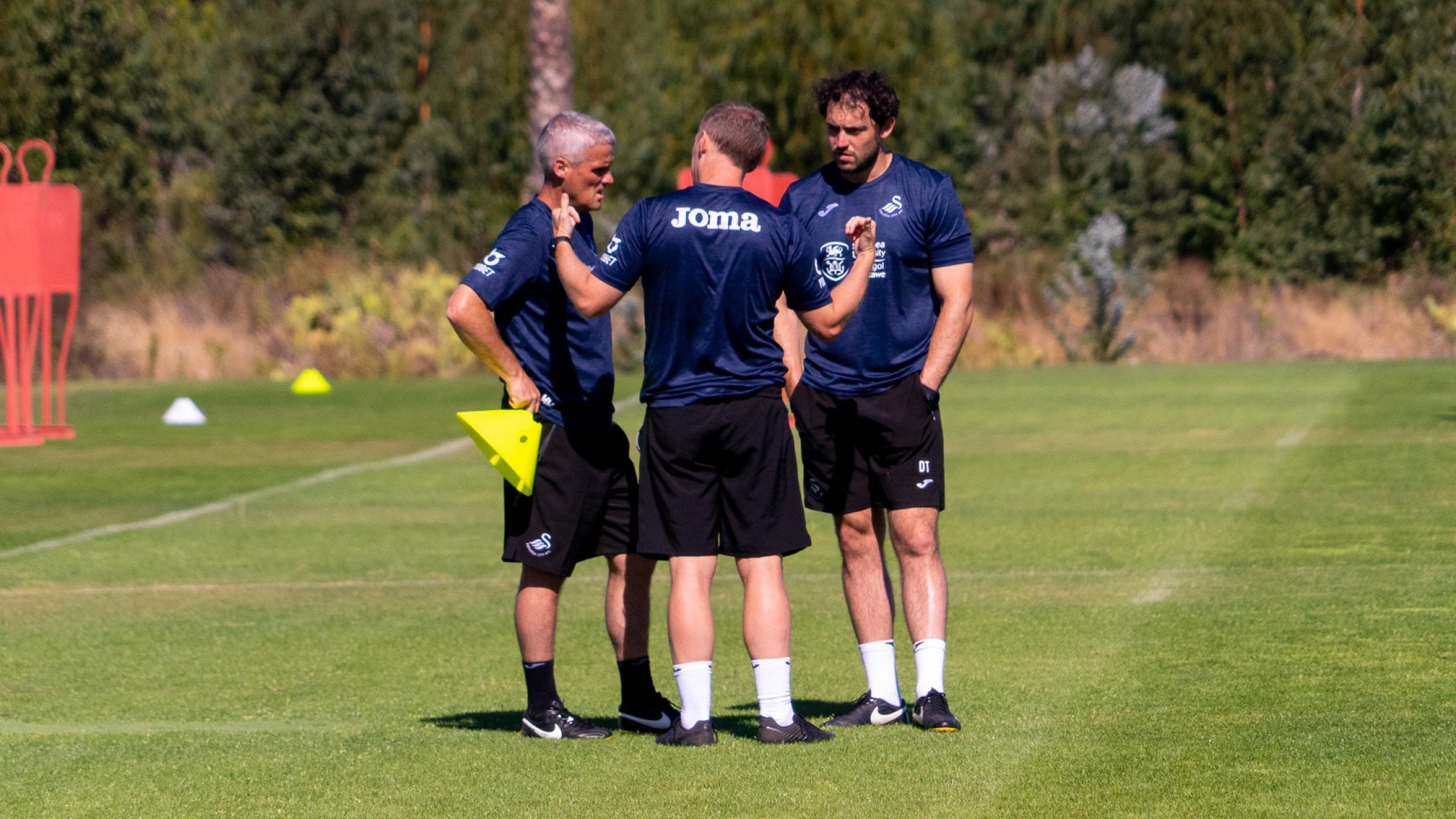 “It has 100 per cent been a worthwhile trip, especially for everyone to get to know each other," said Routledge.

“We have a new manager and coaching staff, so for everyone to start bonding and understanding what each individual is about is crucial to the process of what we are going to be doing in the forthcoming season.

“The manager definitely has an idea of how he wants us to play and I think the boys have responded to it. The training has been very good; very tactical but physically good as well on the legs. I think it’s given us a good base to go forward.

“With the turnover in players at the club in the last few years, everybody is learning, including the young ones coming up as well.

“We’ve all got to learn and grow together. If we can do that, together with the great base we are building, then it gives us the platform for the future.’’