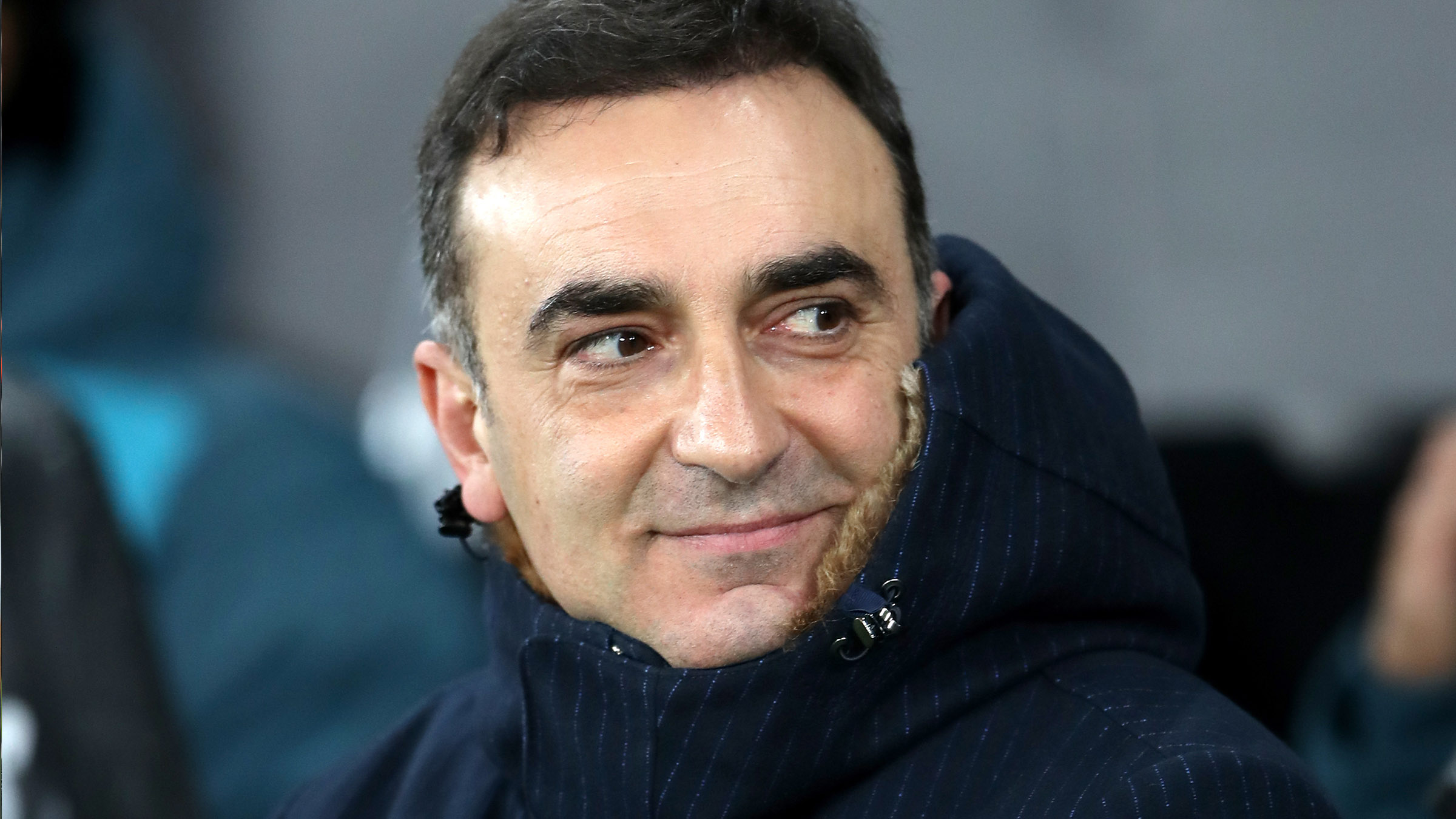 'We are alive - but there is lots to do'

Carlos Carvalhal reckons Swansea City have breathed life into their Premier League survival bid after a rousing victory over Arsenal.

The Swans followed up their stunning win over Liverpool by delivering another eye-catching triumph against Arsene Wenger’s Gunners.

Carvalhal’s side had to cope with the shock of falling behind against the run of play when Nacho Monreal netted on 33 minutes.

But cope they did as Sam Clucas levelled just a minute later.

Jordan Ayew then put the home side in front on 61 minutes before Clucas’s second of the night sealed a 3-1 win four minutes from time.

The Swans have now banked 10 points from a possible 15 since Carvalhal took charge, and as a result they are out of the bottom three for the first time since early November.

“When I arrived, we were struggling to breathe,” Carvalhal said.

“Then we got some oxygen with the win against Watford and now we have a little more, so we are not dead anymore.

“We have achieved nothing yet, but we are playing in a good way to achieve a good position because the commitment of the players is there.

“But we have a lot of work to do. We have won some games but we are still in a bad position in the table, so there is a long way to go.”