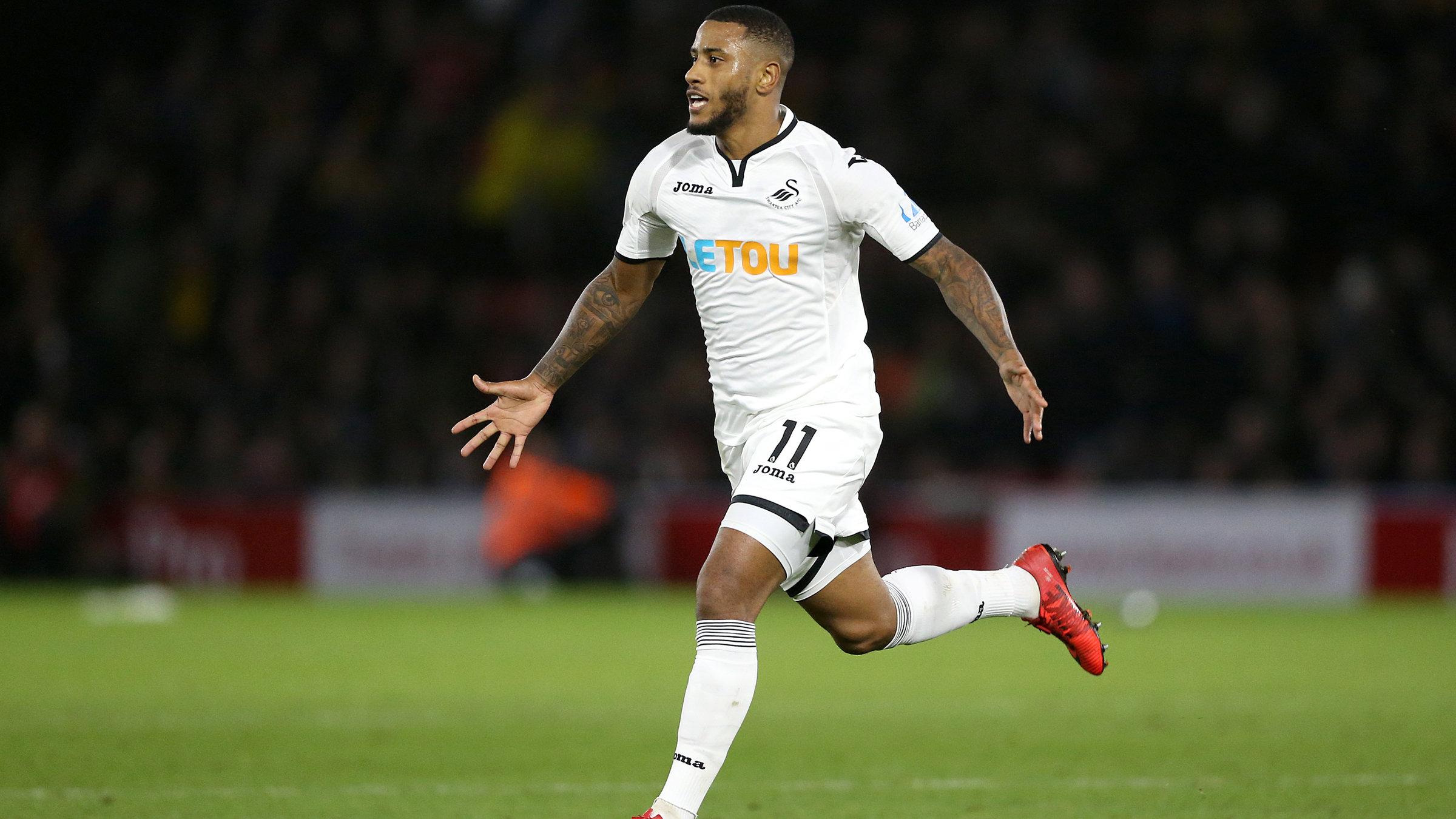 'We just need to keep doing what we’re doing'

Carlos Carvalhal’s men claimed a memorable 1-0 home win against Liverpool eight days ago, and would climb out of the bottom three with victory over the Gunners this evening.

The Swans have lost just once in seven matches since Carvalhal took over in SA1, and Narsingh has urged his team-mates to keep building confidence and taking their chances against the bigger teams when they come.

“We’ve got some big games coming up. If we work hard and play well and with the support of the fans, anything is possible,” he tells tonight’s Jack Magazine.

“We just need to keep doing what we’re doing. Like against Liverpool, we know that we’re going to get chances in every game. But, when we do, it’s important that we score.

“If we stay compact in defence at the same time, I believe we can pick up some more points.”

*You can read the full interview with Luciano Narsingh in tonight’s Jack Magazine.

The winger talks to Jack Magazine about that goal against Watford, his first year in Swansea and how securing Premier League survival is his top priority.

Also in this edition, Federico Fernandez and Tom Carroll reveal 10 facts you may not know about them in our new Q&A feature.

And there is plenty more in tonight’s Jack Magazine, including news from the development squad, the academy and the ladies’ team, as well as all you need to know about Arsene Wenger’s Arsenal.

Issue 13 of the 2017-18 Premier League season is available for just £3 from around the Liberty, the club shop and online.