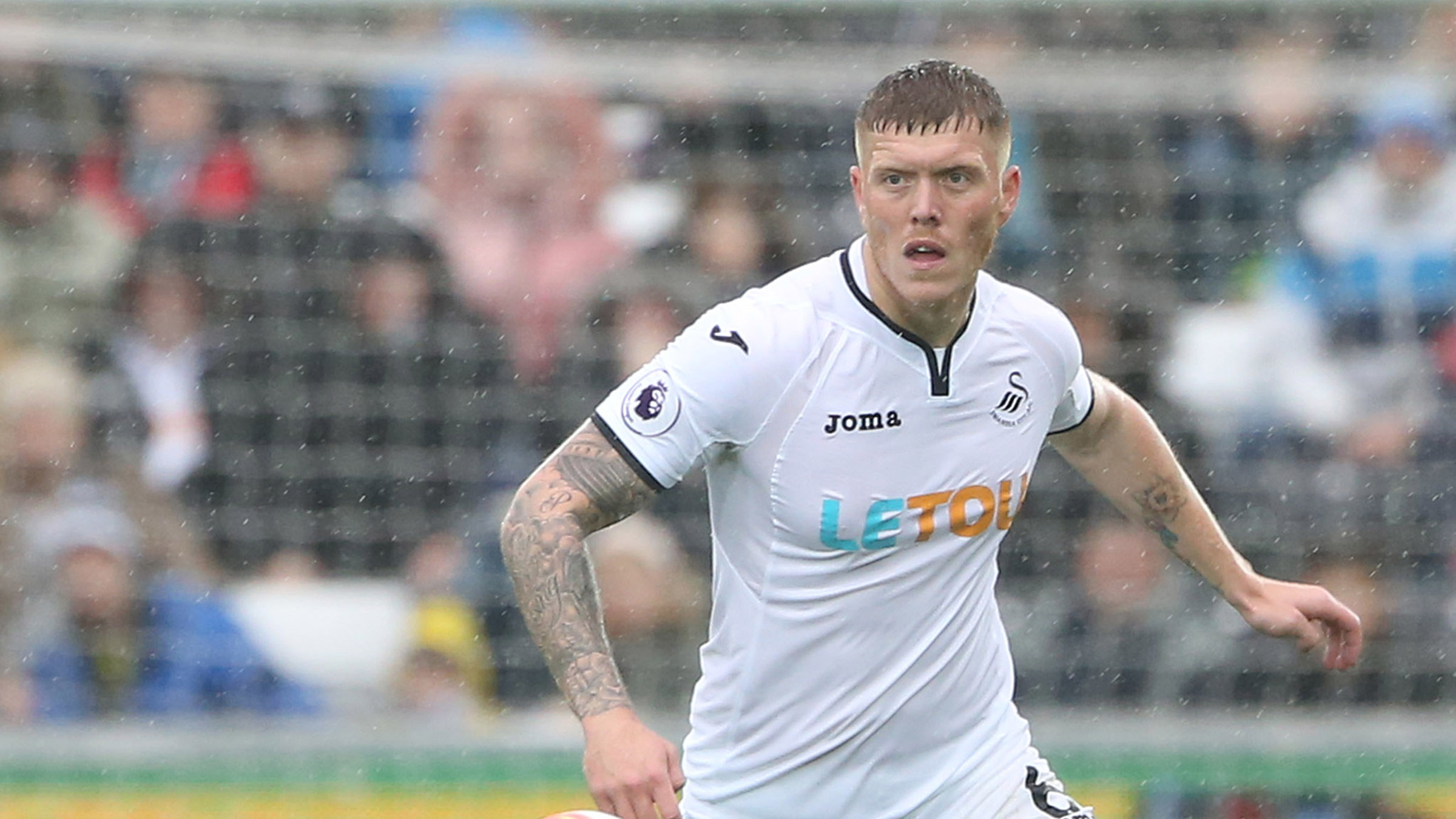 'We let our standards slip'

But the Swans failed to match the standards set against the Terriers as they succumbed to a fourth defeat in five home games this season.

Mawson scored his first goal of the season to make it 2-1, giving the Swans hope in the second half.

But despite improving on a disappointing first-half show, they could not find an equaliser.

“We have taken a step back,” Mawson conceded.

“Last week our performance was brilliant, but we were miles off that standard today and that showed in the first half.

“We are deflated following that defeat – a loss at home is never nice to take.

“The second half was encouraging but not good enough. Everyone is gutted because we set such high standards last week and we have got to be able to maintain that.”

The Swans must get straight back to work on the training ground as they prepare for Tuesday’s Carabao Cup tie against Manchester United.