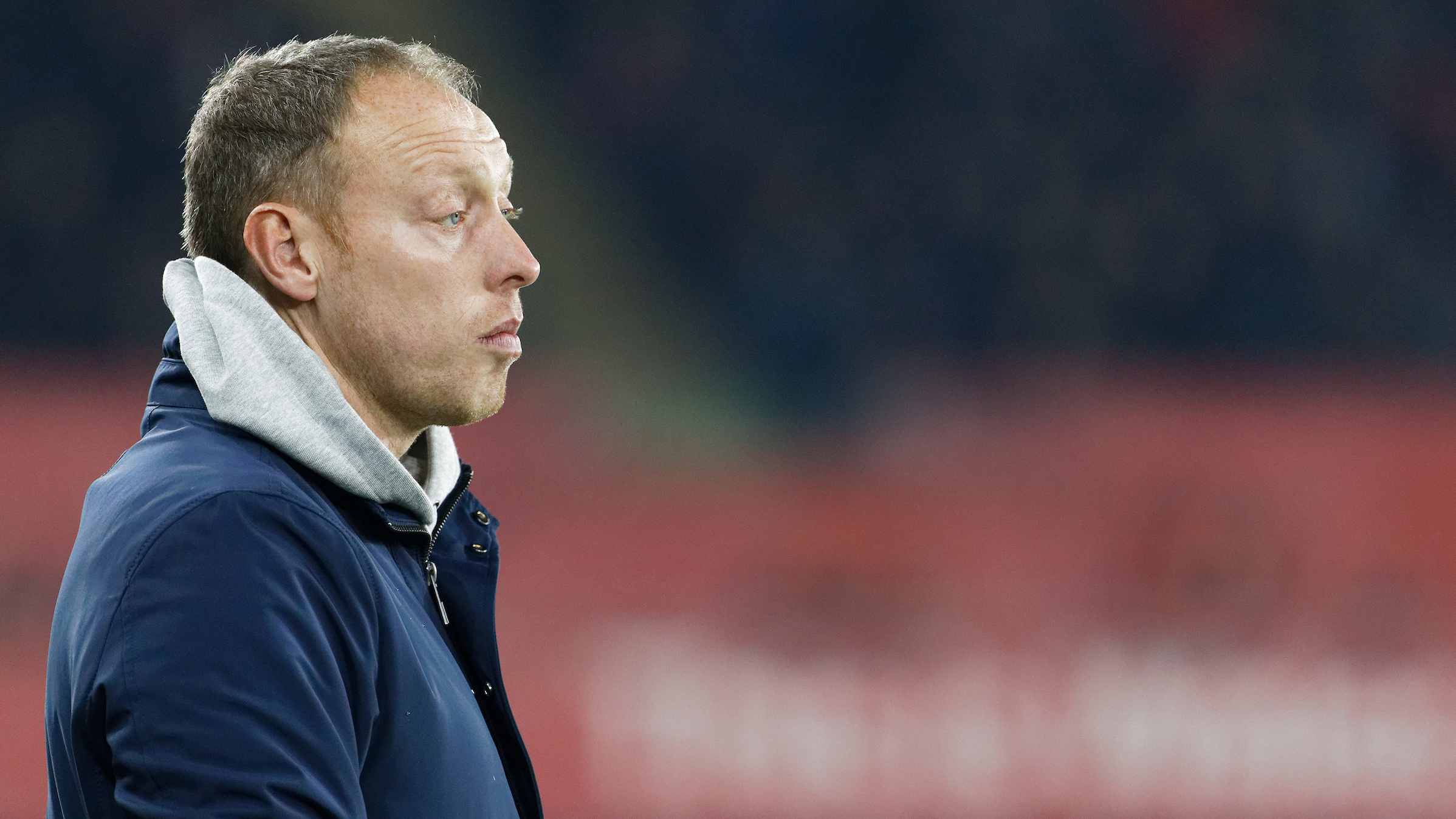 "We were too passive"

Steve Cooper felt his Swansea City side had paid the price for being too passive without the ball as they were beaten 3-0 by Brentford at the Liberty Stadium.

Goals from Said Benrahma and Bryan Mbuemo – either side of a Jake Bidwell own goal – saw the Bees claim just a second away league win in SA1 in 19 attempts.

Swansea had chances – including a flurry of opportunities in the closing minutes – but they could have no complaints as they slid to a third defeat in their last four home Championship games.

And Cooper pulled no punches in his assessment of a bitterly disappointing night.

“It was disappointing. I am not going to hide away from a poor scoreline at home. Three-nil is never a good thing in any way, shape or form,” he said.

“They were three really disappointing goals we conceded. The first one summed up our defending in the first half, we were way too passive.

“If you are like that at this level you will get punished, and we have made two big errors for the second and third goals. So, you go 3-0 down and it’s a tough ask to get back into it.

“We created chances before the first goal, and certainly in second half, but it ended up being too much to do.”