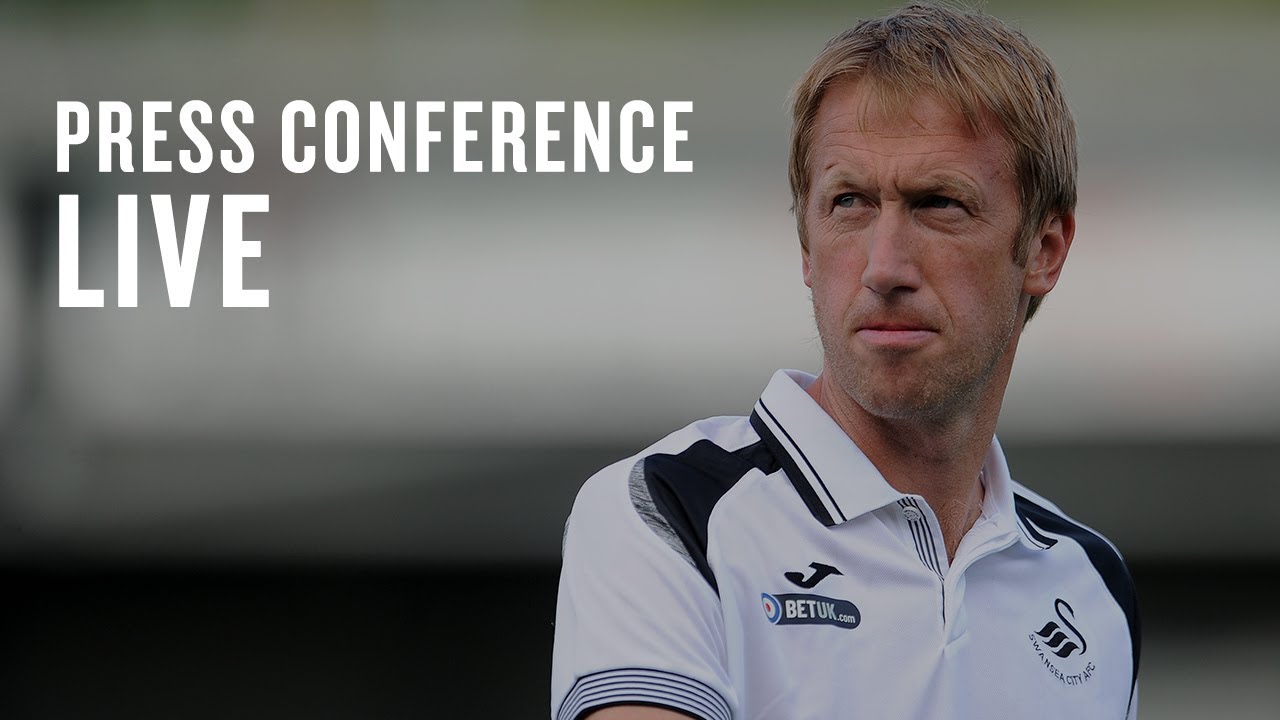 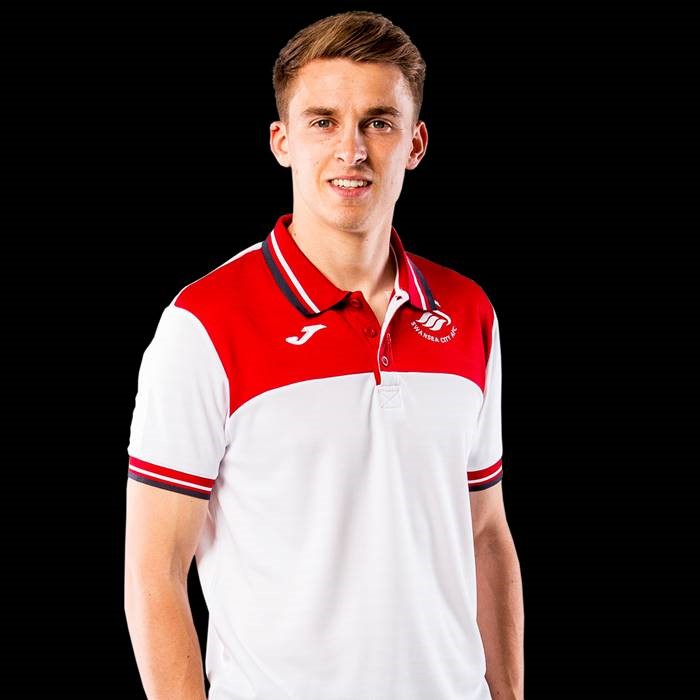 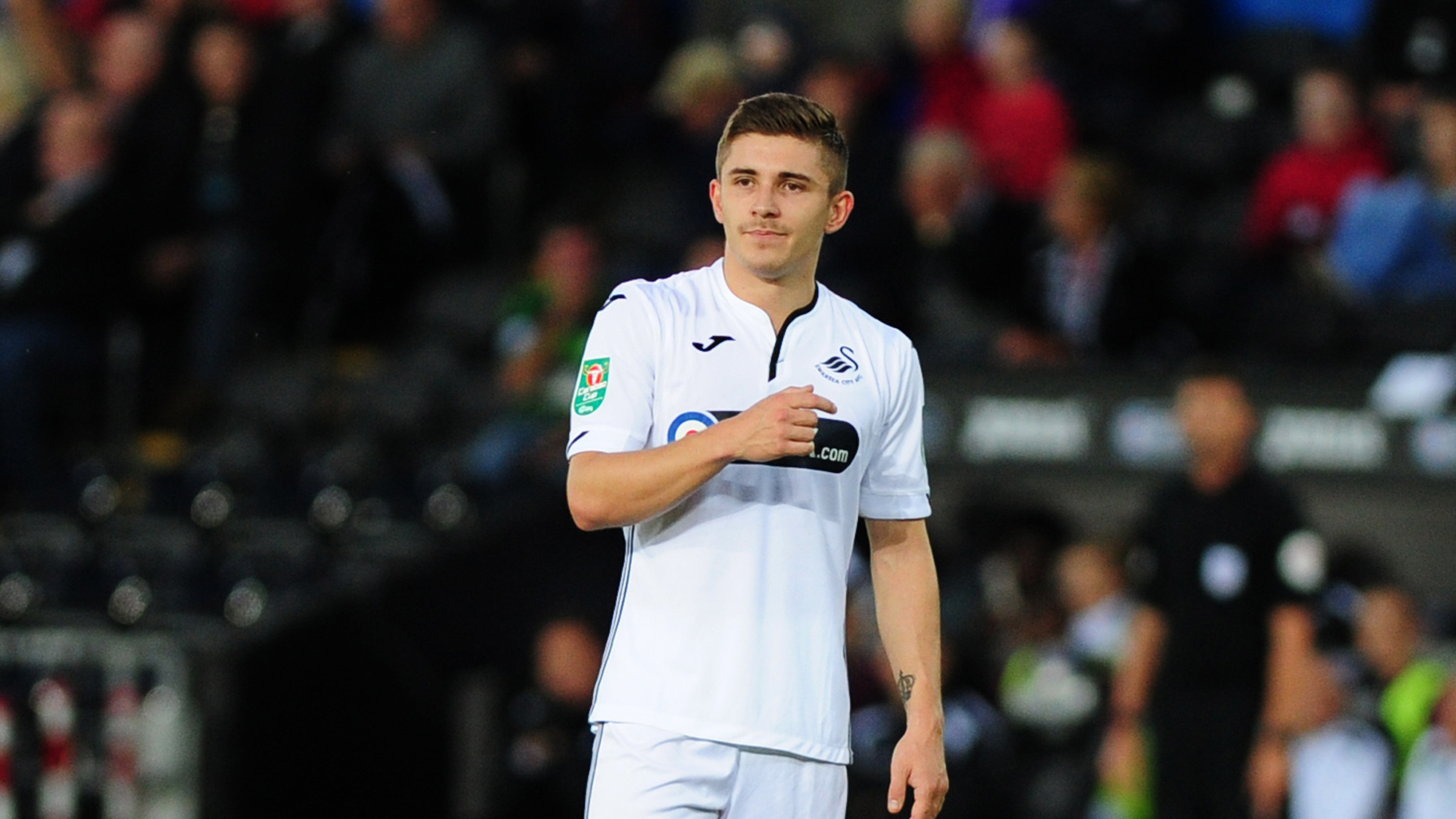 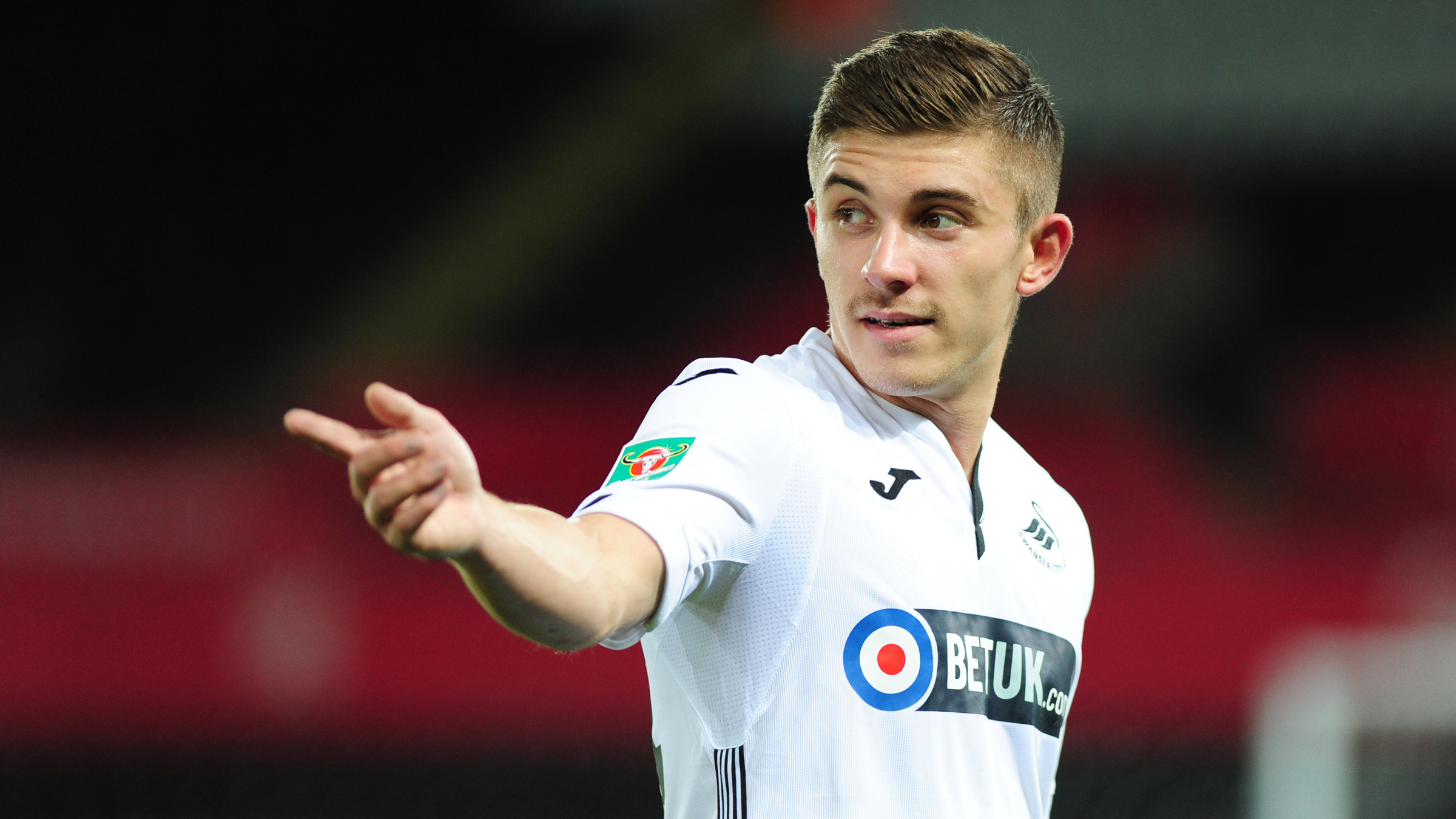 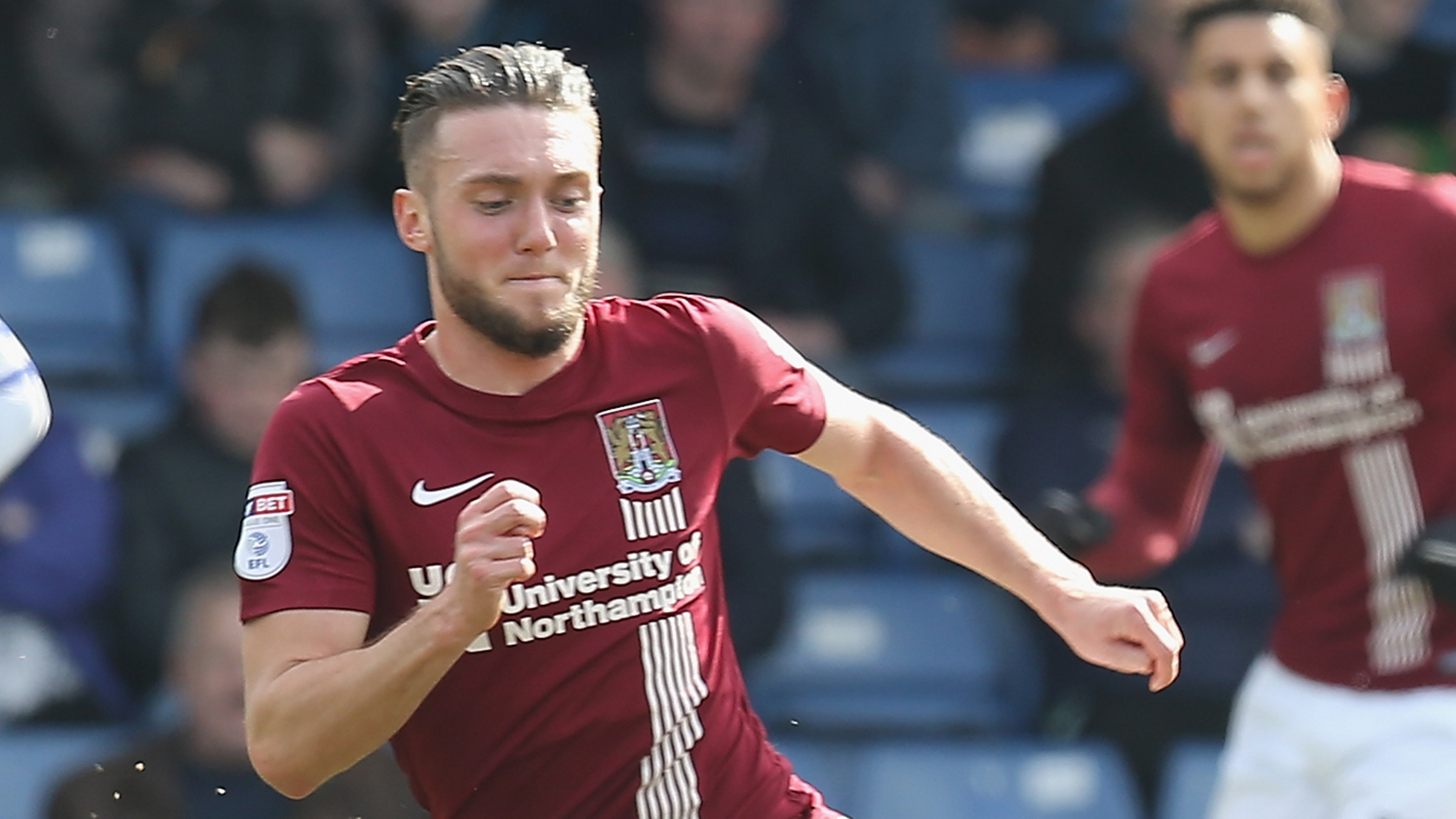 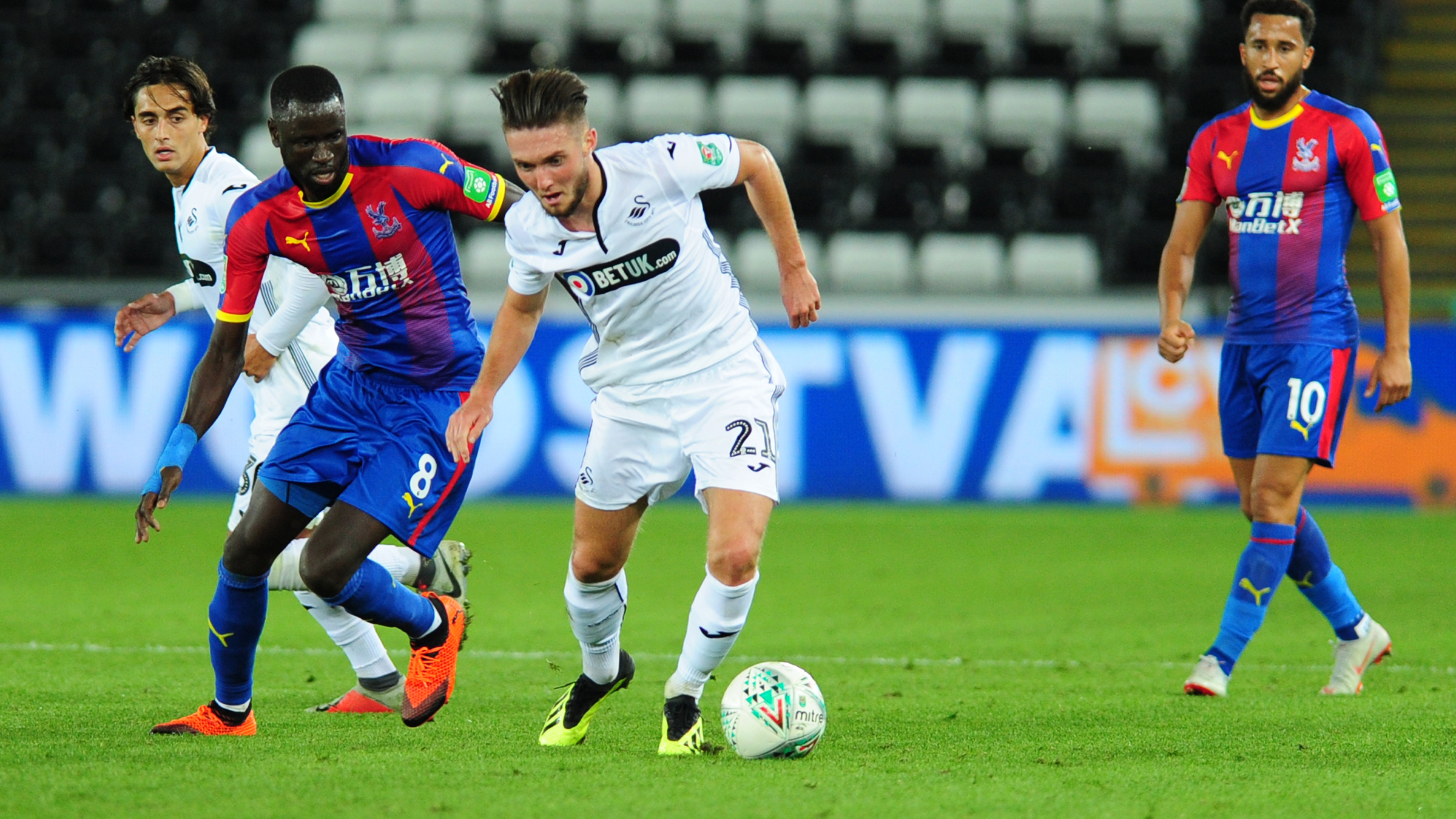 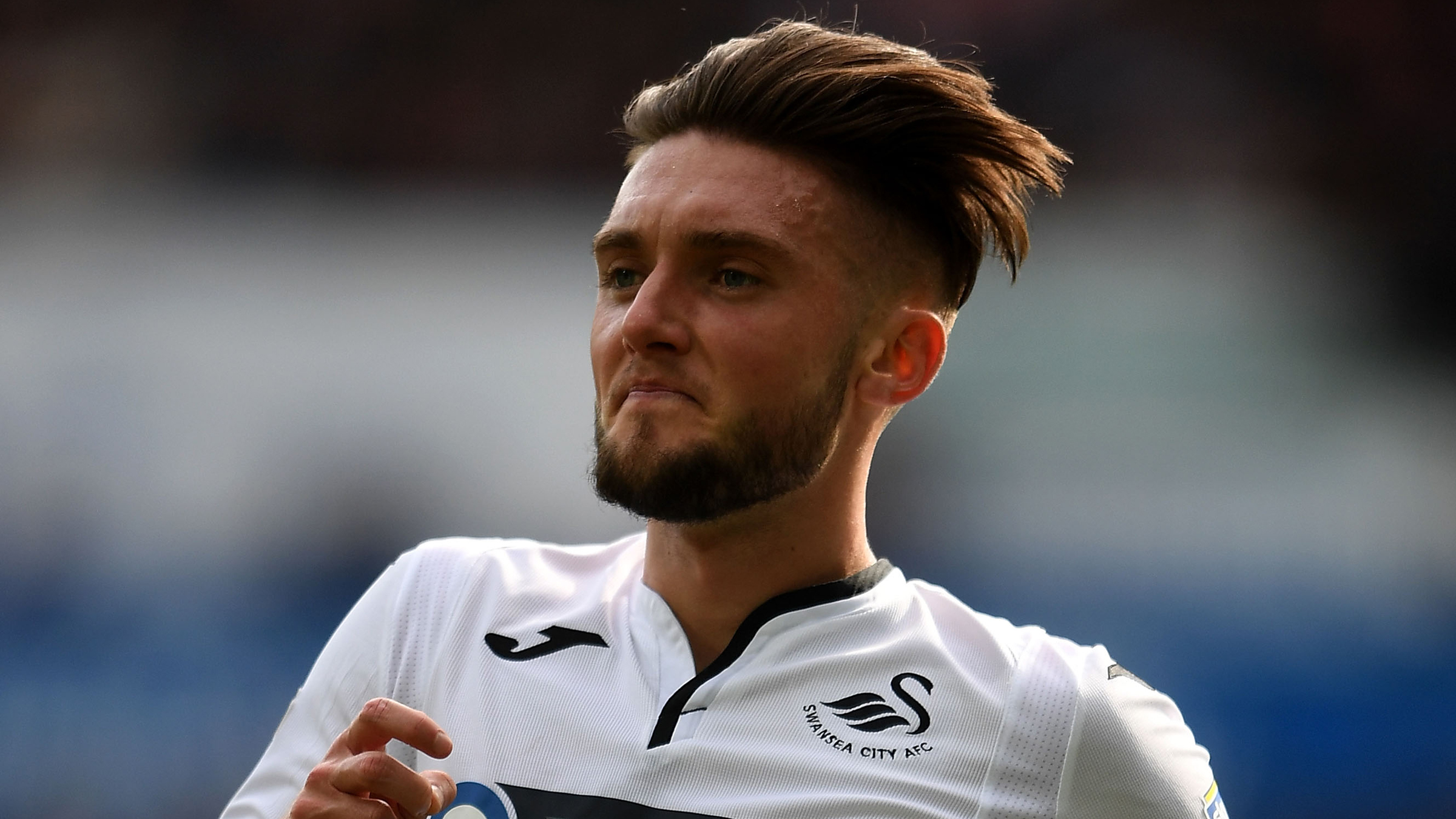 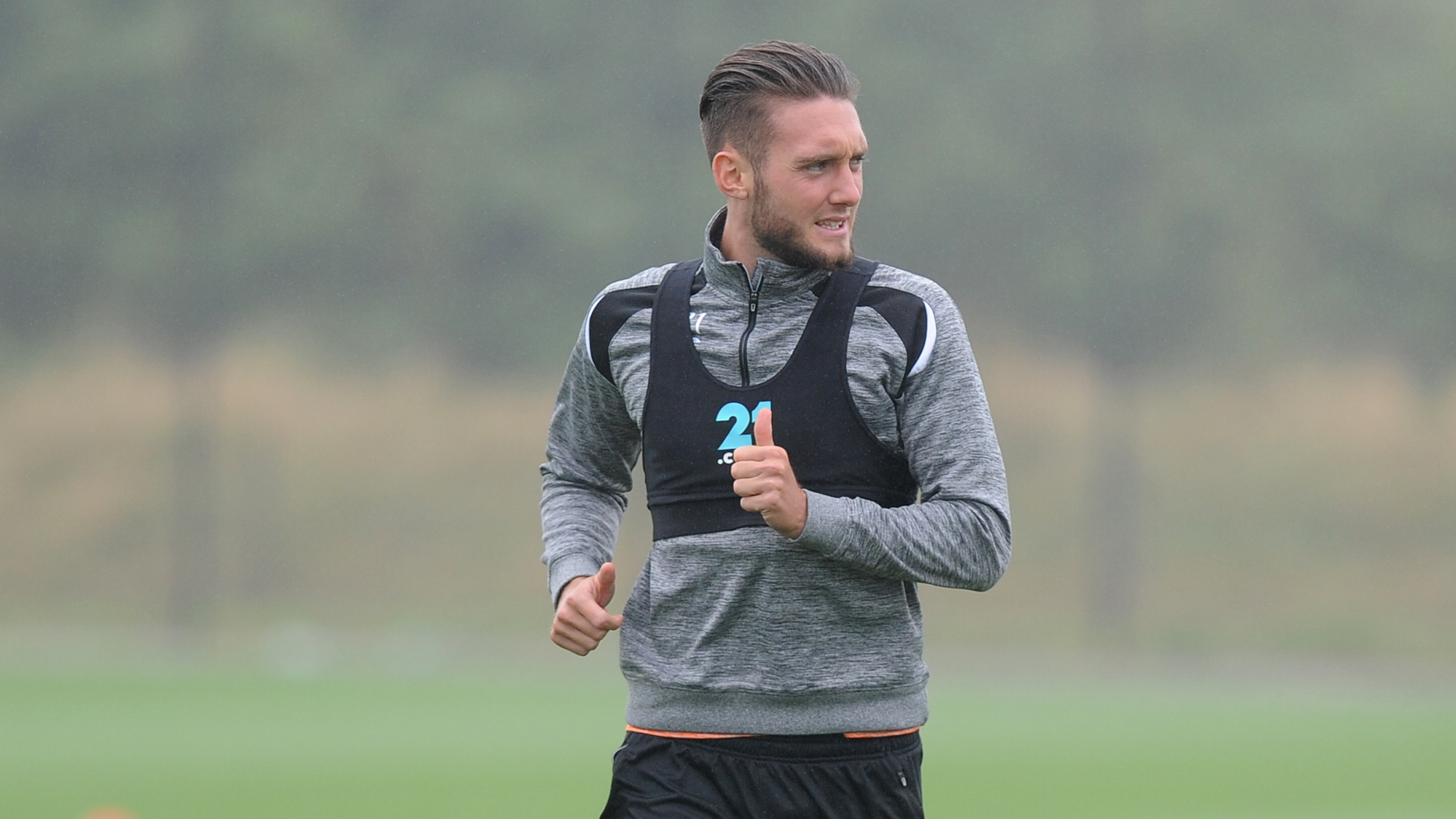 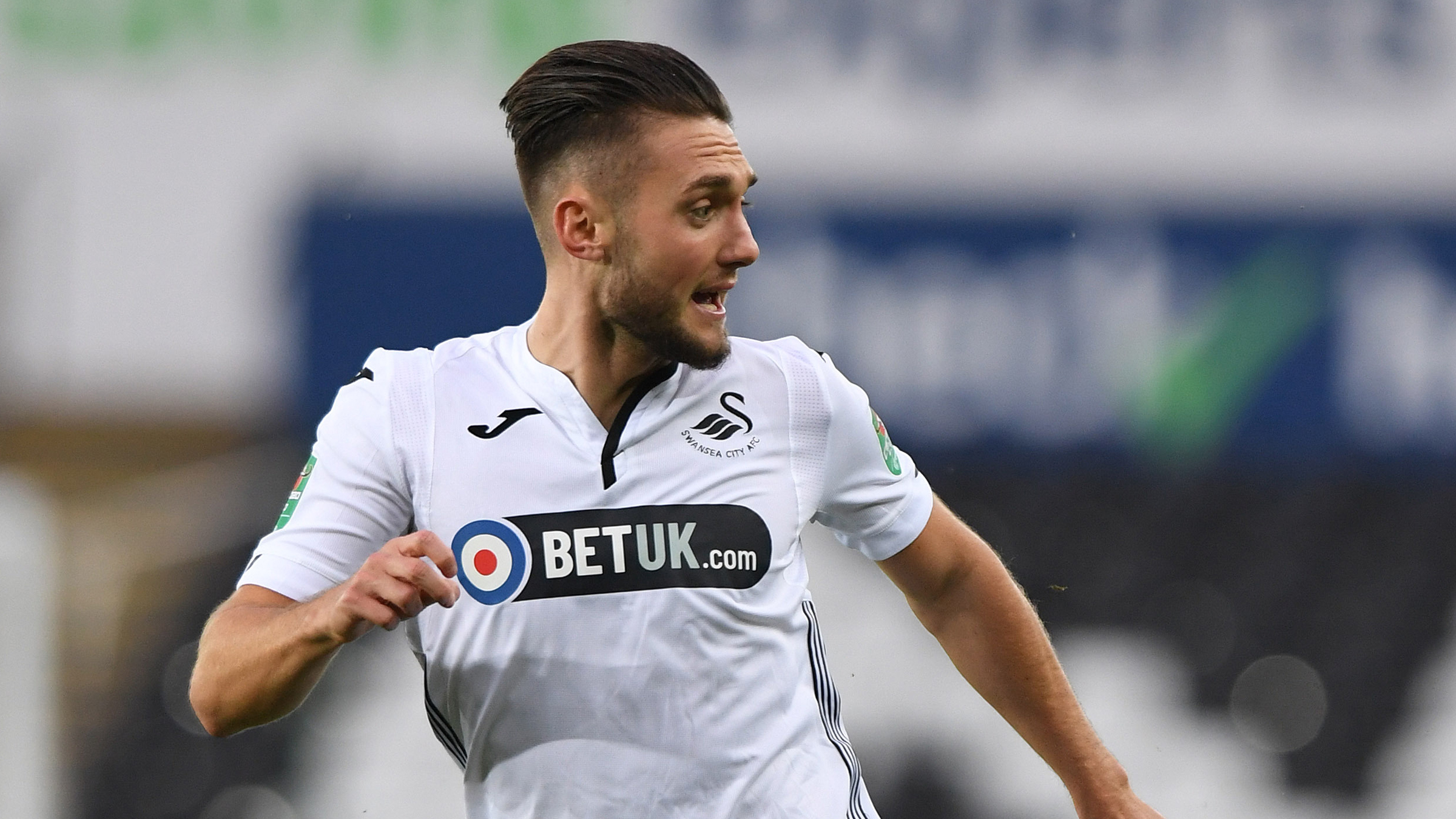 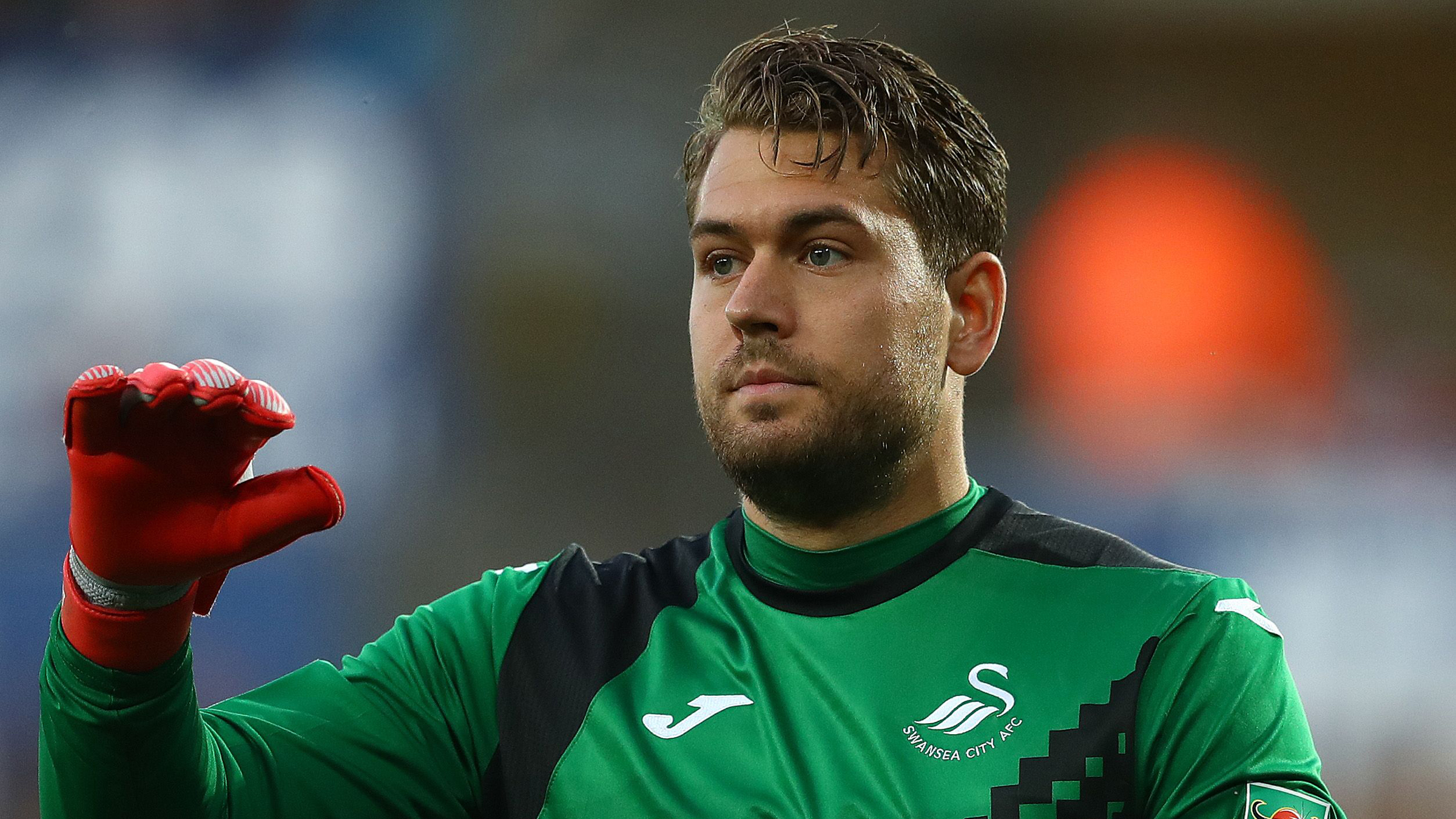 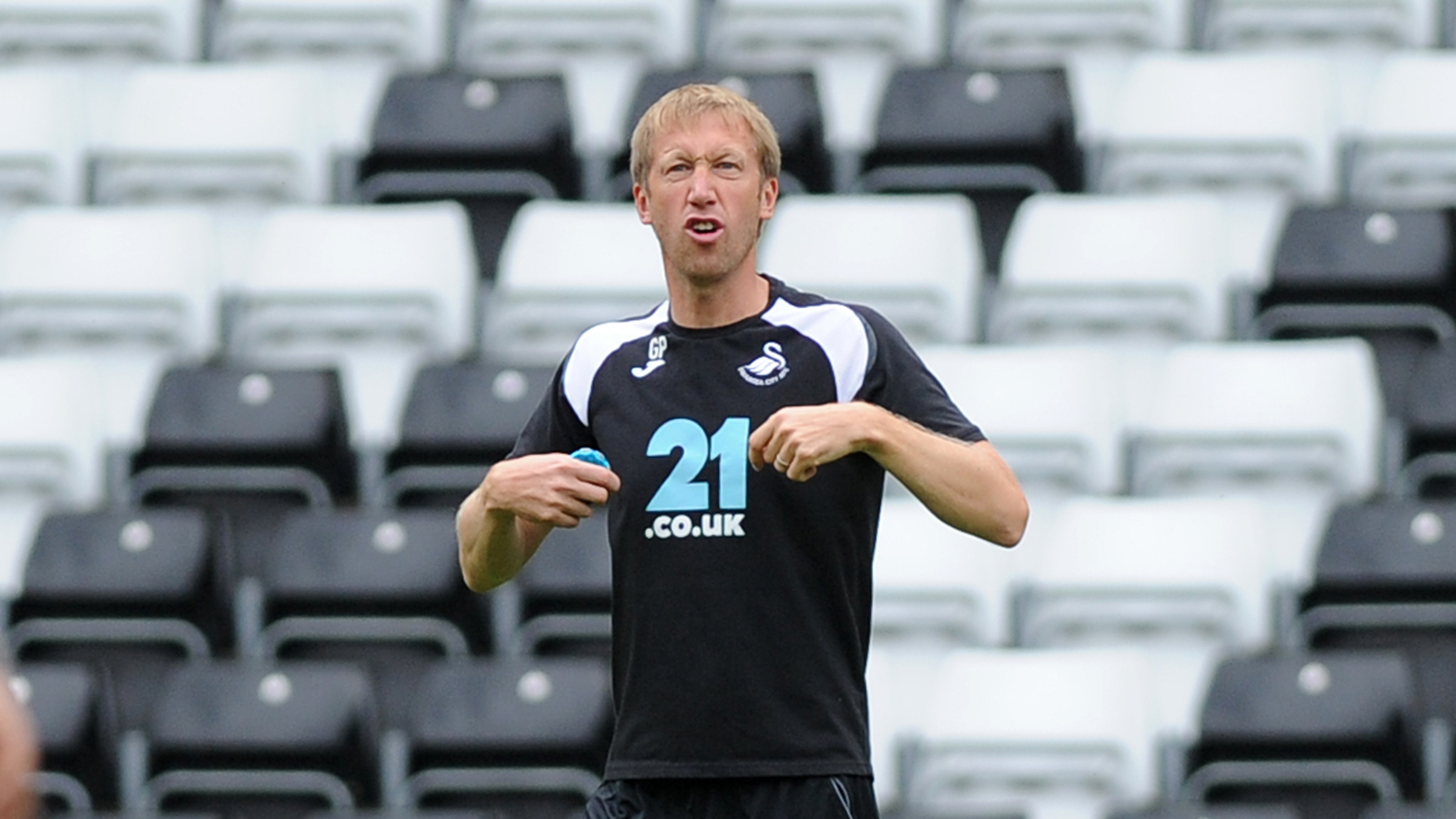 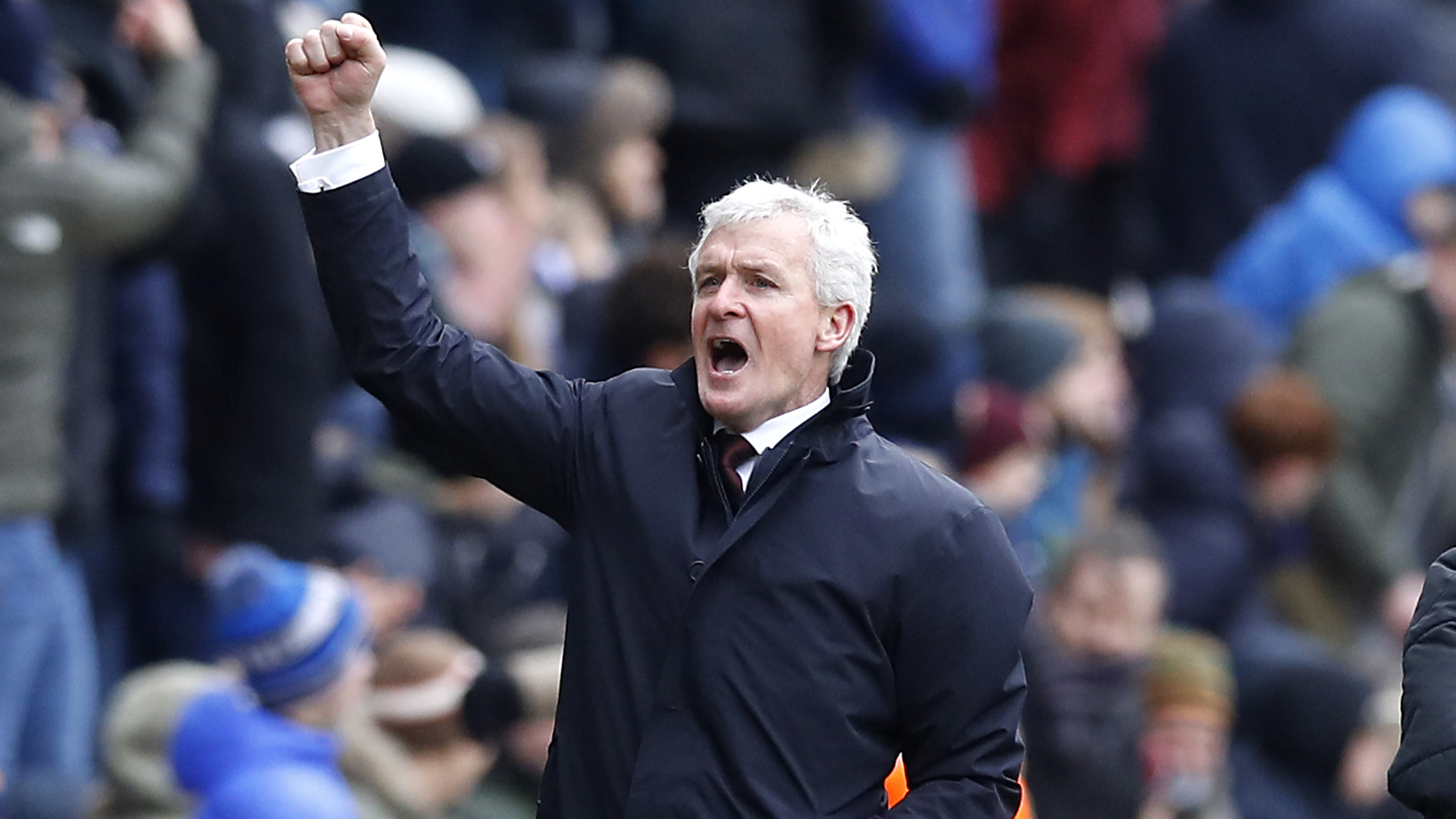 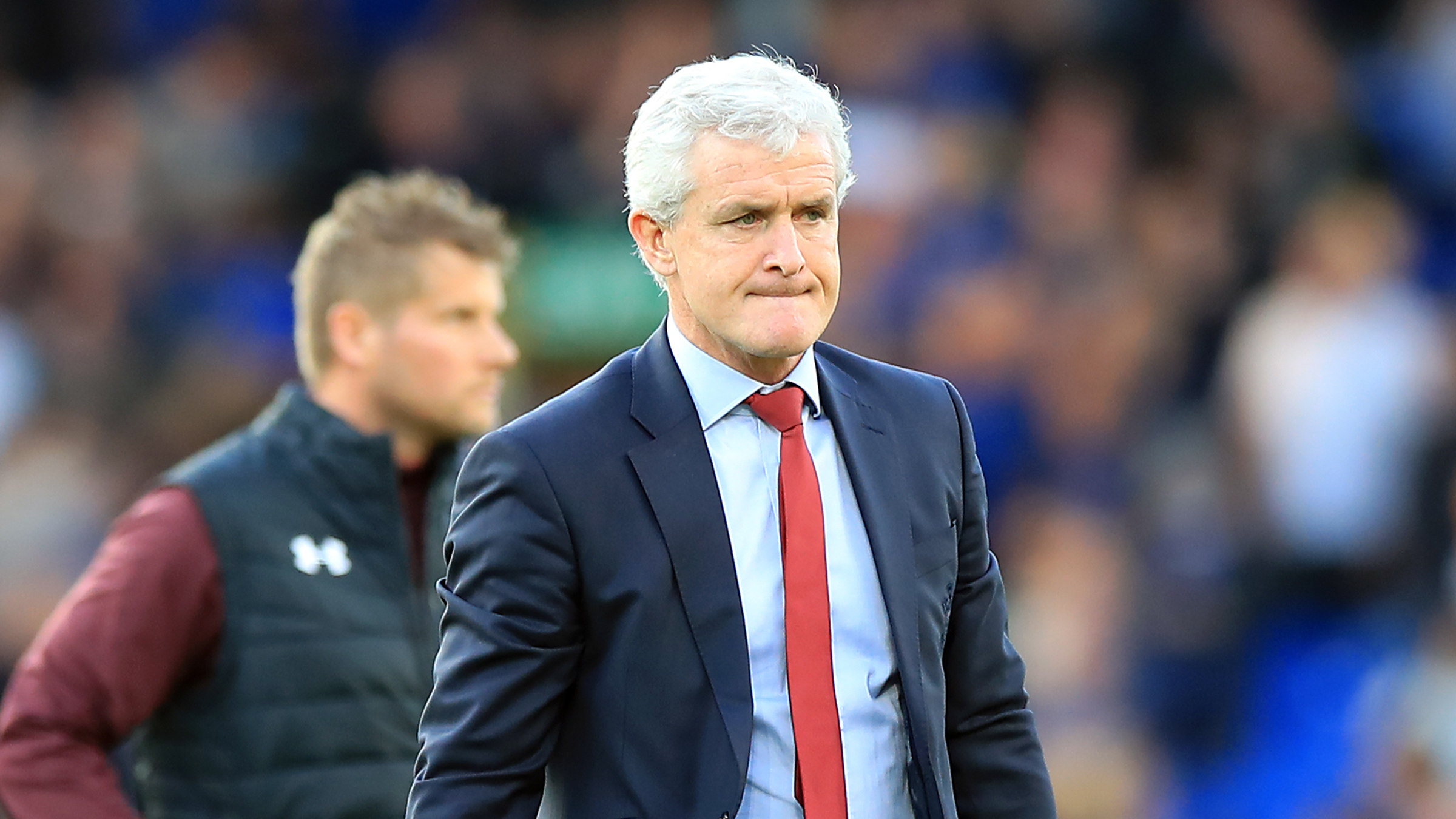 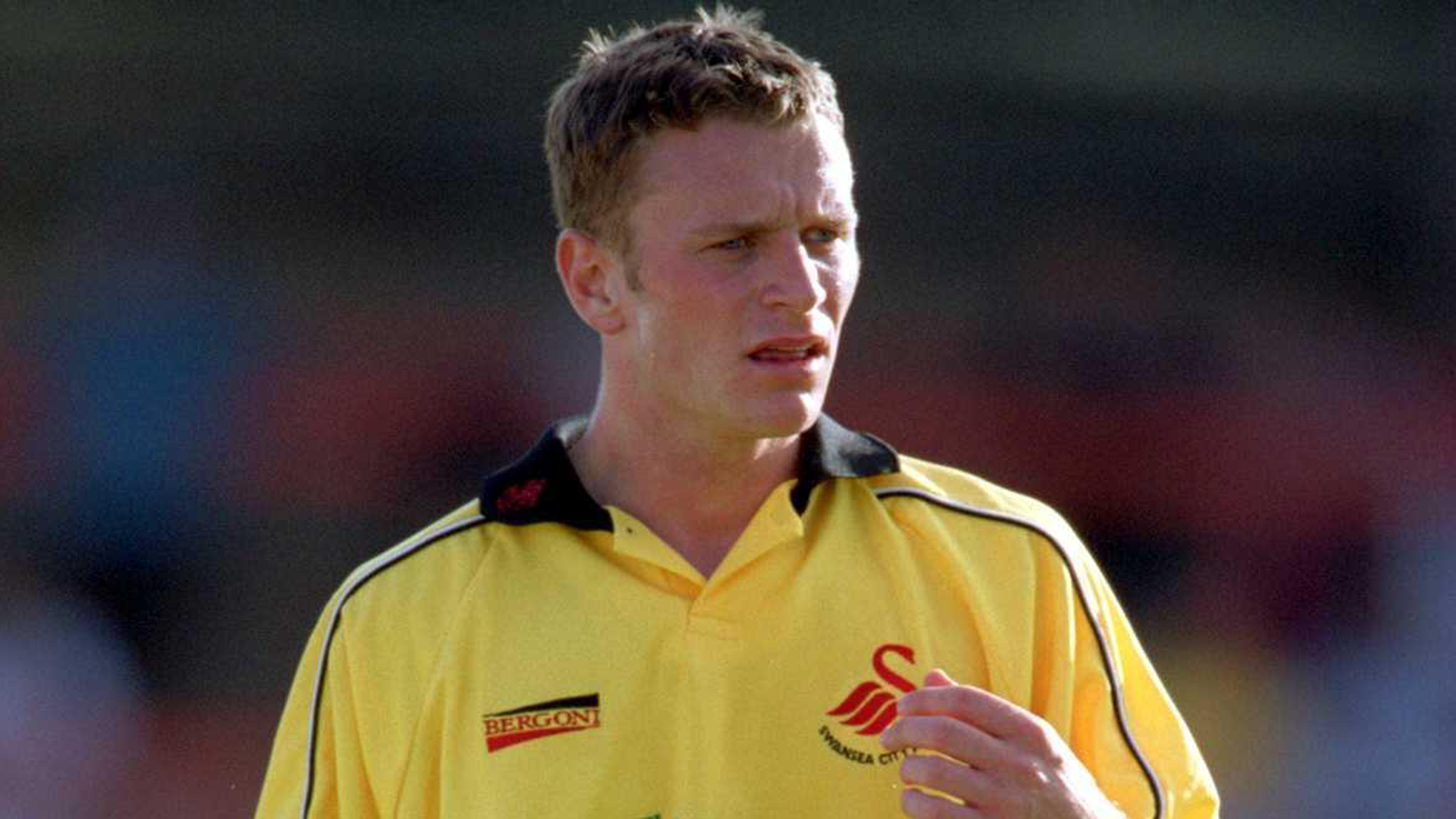 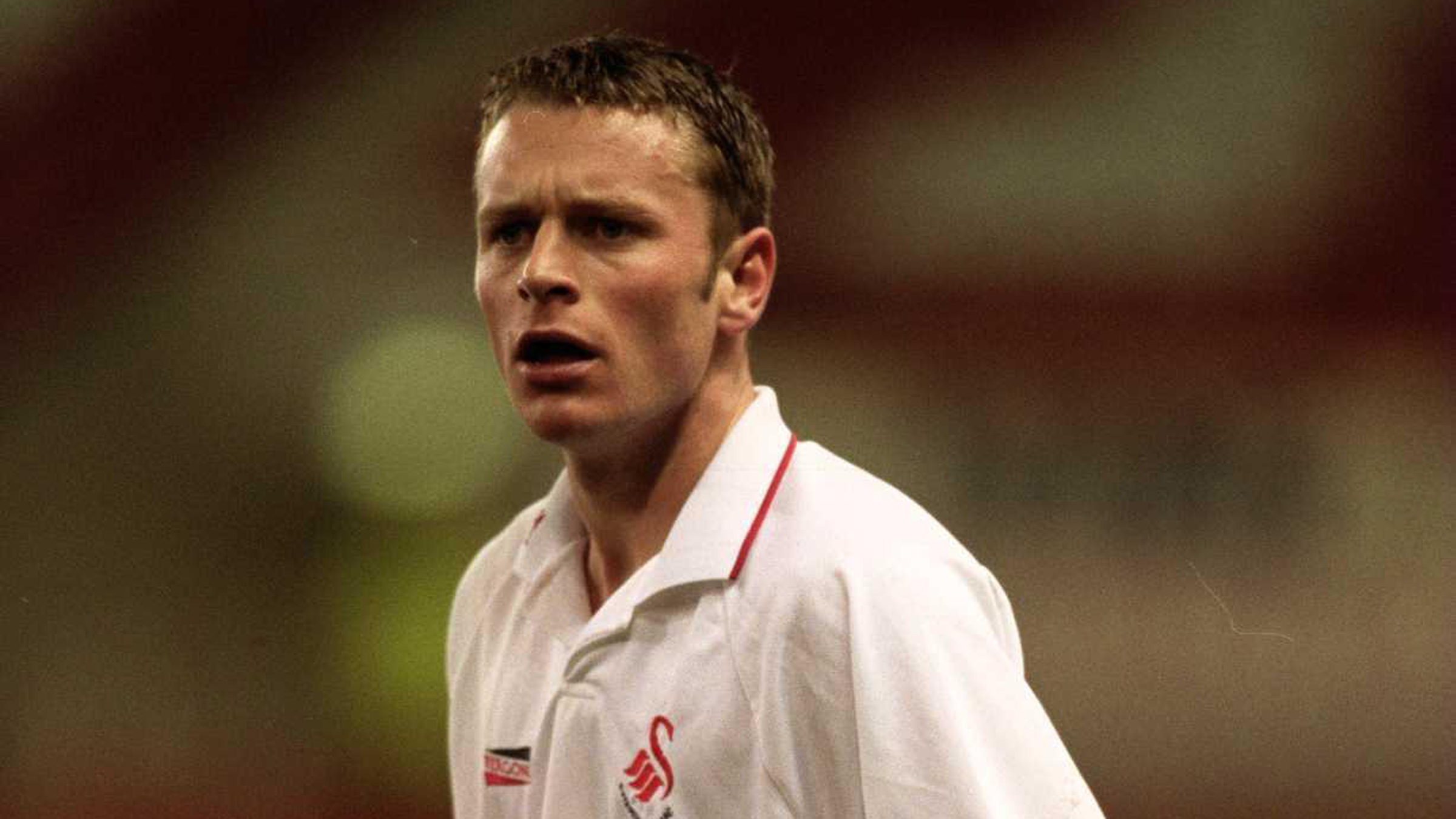 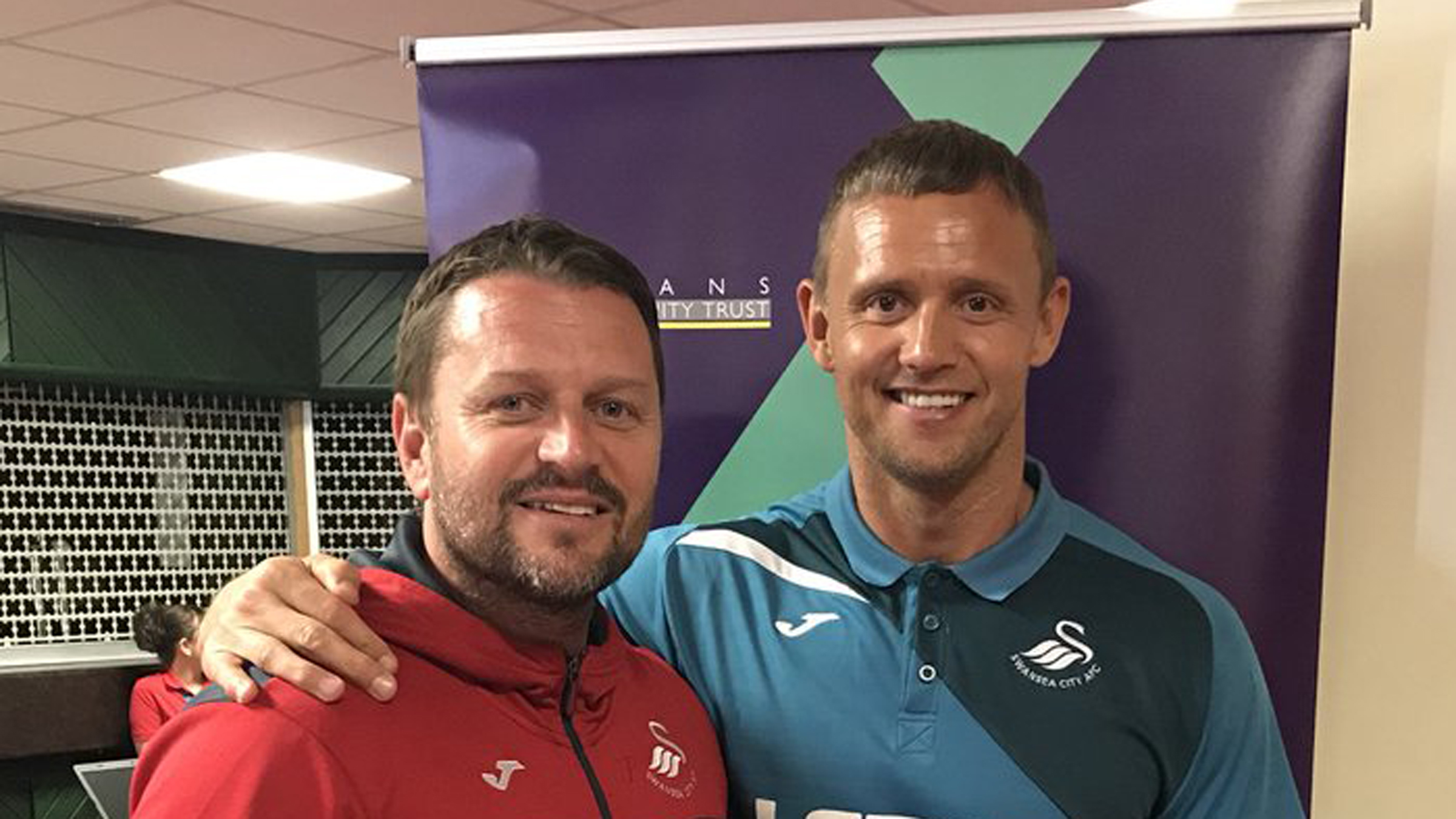 We will learn, says Byers

A fine season ended in heartbreak for the young Swans on Friday as they were denied back-to-back victories in the competition.

The Swans lost 4-1 on penalties after playing out a goalless draw after 120 minutes at the Liberty Stadium.

Byers was one of two Swans players who saw their spot-kicks saved, along with Jack Evans, as they just fell short.

It was a contrast in fortunes for the 21-year-old, who had confidently tucked away his spot-kick in Panenka-style during the quarter-final shootout over Brighton & Hove Albion four weeks earlier.

However, the midfielder has urged his team-mates to focus on the positives from their achievements this season, including a fourth-place finish in Premier League 2 Division 1.

“I was trying not to think too much about the penalty. I knew where I wanted to put it but the goalkeeper had done his homework,” he said.

“Losing on penalties was a cruel way to go out. I thought we did enough over 90 minutes and extra time, but we just weren’t clinical and it wasn’t our day.

“I’m sure that next season, we’ll use this experience to our advantage.

“The boys have been great this season. There’s a lot of quality in the squad and we’ve won a lot of games against good teams.

“It’s been a very good season and one we can take plenty of positives from.”