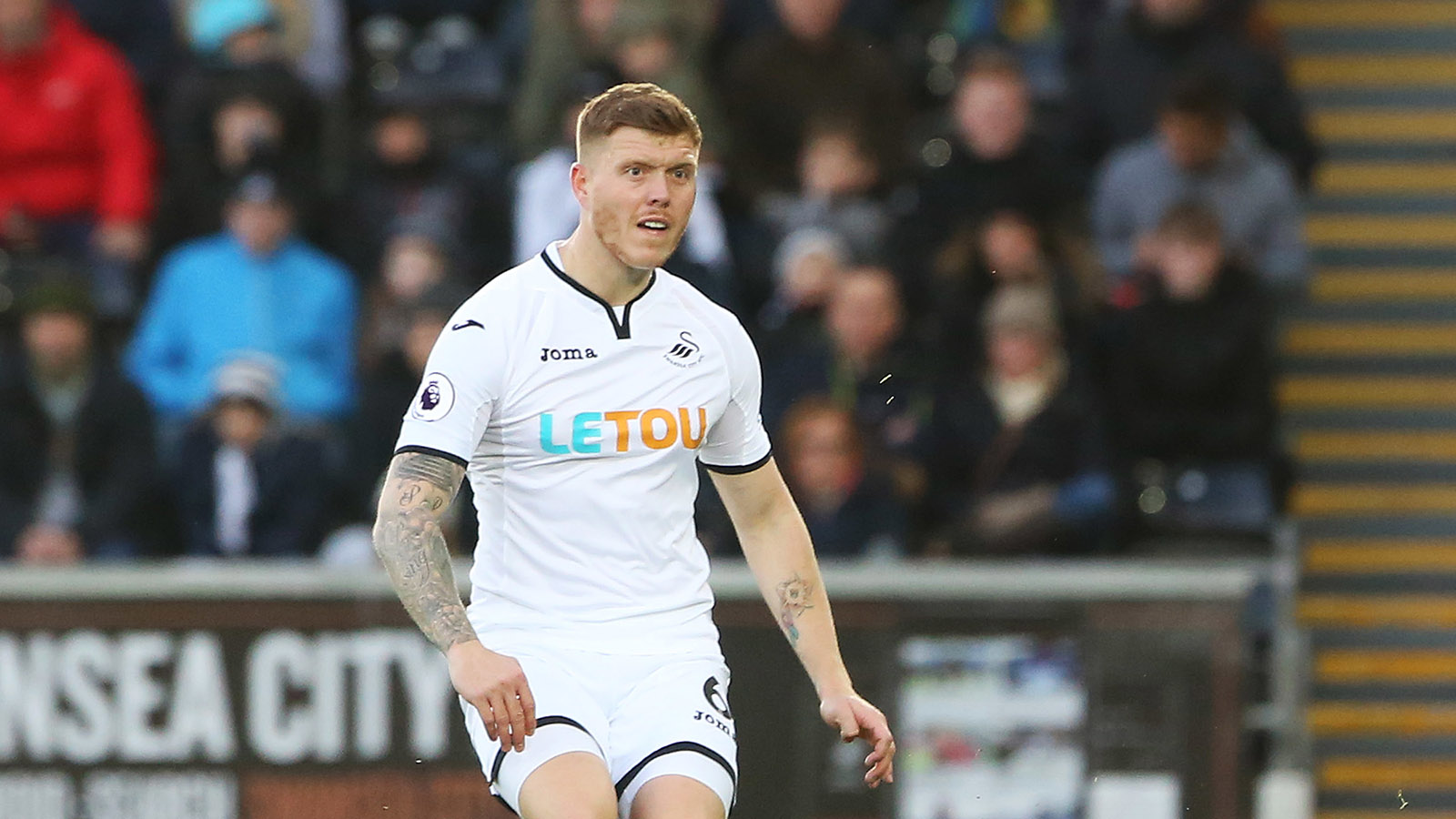 'We've got a stronger squad this season'

Alfie Mawson believes Swansea City have the strength in depth required to move out of the relegation zone and towards safety in the Premier League.

Paul Clement’s side moved off the bottom of the table following their 1-0 victory over West Bromwich Albion on Saturday, although they have since dropped back down following Crystal Palace's win over Watford.

The Swans have now amassed 12 points from their opening 16 games this season – the same number they had accumulated by the halfway stage of last term before going on to achieve survival.

Speaking ahead of his side’s showdown with league leaders Manchester City at the Liberty, Mawson believes the Swans have a stronger squad this campaign and has called on the Jack Army to urge the team on.

“The fans need to stick by us. We’ll get out of this,” he tells tonight’s Jack Magazine. “We showed last year that we had the ability and I think we’ve got a stronger squad this season.

“With the quality that we have in the dressing room, we’ll get some results.

“It was horrible last year, but the sense of relief was fantastic. Times were looking tough, but we turned it around.

“It shows we have got the quality to turn things around, but we’ve got to do it sooner rather than later.”

*You can read the full interview with Alfie Mawson in tonight’s Jack Magazine.

The centre-back also talks about his hopes of emulating John Terry’s achievements, as well as the importance of staying grounded.

Also in this edition of Jack Magazine, we profile former Swans Roy Paul and Dennis Lawrence, and we track down Liberty old boy Chris Todd.

We hear from boss Paul Clement and skipper Angel Rangel, as well as looking back to a classic season from the past.

And there is plenty more in tonight’s Jack Magazine, including news from the development squad, the academy and the ladies’ team, as well as all you need to know about Pep Guardiola’s high-flying Manchester City side.

Issue nine of the 2017-18 Premier League season is available for just £3 from around the Liberty, the club shop and online.