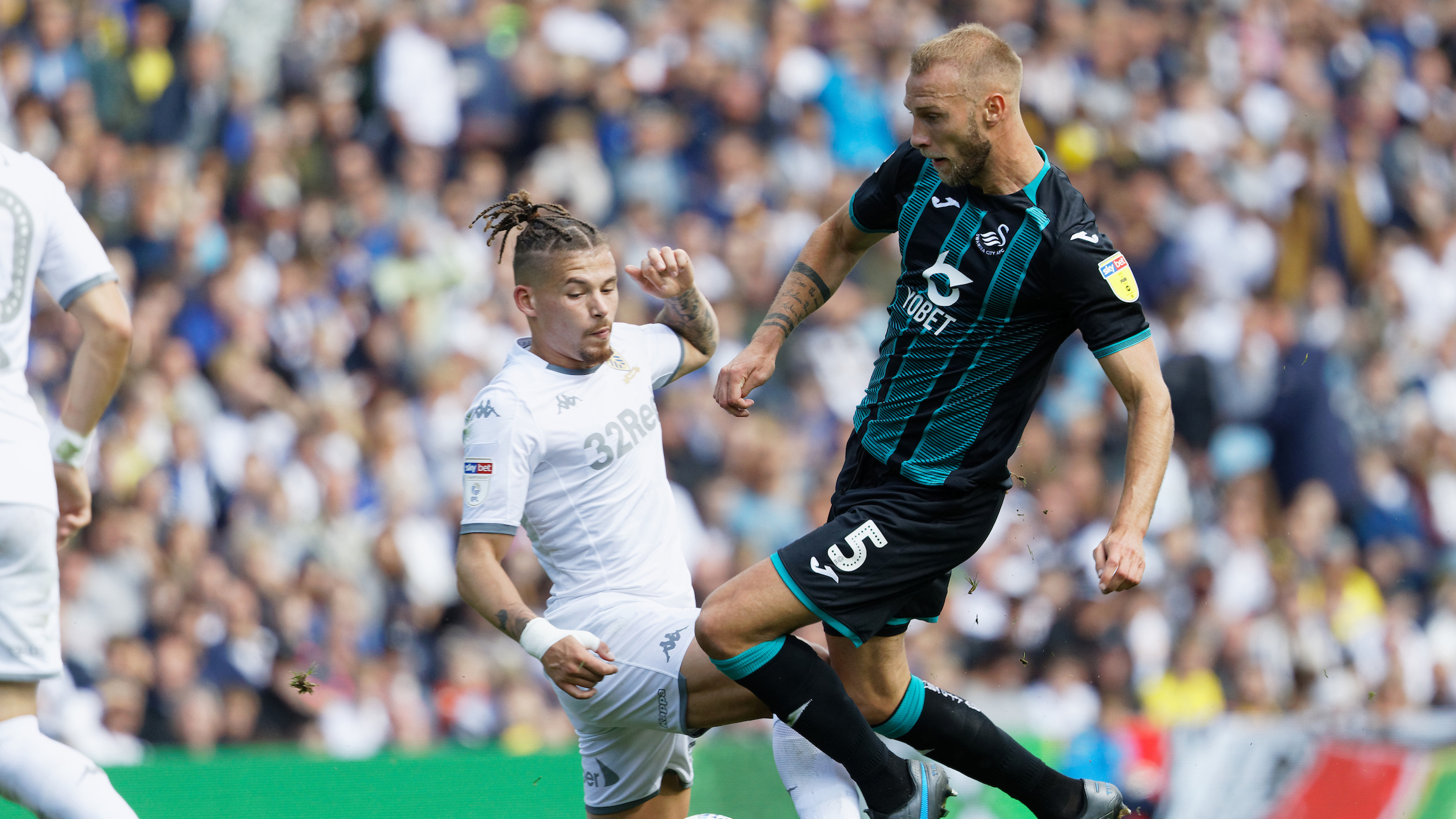 "We've shown we can compete, but we have to keep going"

Mike van der Hoorn believes Swansea City have shown they can compete with the very best the Championship has to offer, but has warned Steve Cooper's men have to maintain their high standards moving forward.

The Swans have enjoyed an outstanding start to the league season and are sitting top of the table after claiming five wins and a draw from their first six games under head coach Cooper.

They return to Championship action against Nottingham Forest on Saturday, on the back of the international break, looking to carry on their excellent form and continue their fine unbeaten run.

And van der Hoorn wants to make sure there is no complacency on show after such an encouraging start.

"I think we’ve shown that we can compete with the best teams in the league," said the Dutchman.

"We will face tough opponents in every game we play, so we need to play like this again and, if not, even better.

"That's the way it is in the Championship, there is no let-up, you have to keep preparing and keep performing to a very high level.

"We know this is a difficult division with some very good teams, we have shown we are a good team ourselves but you have to keep on showing that and keep on proving that because it is still very early in the season."

It has been a momentous week for van der Hoorn after his partner gave birth to the couple's first child, a baby boy named Louen.

And the proud dad is looking forward to combining the nitty gritty of parenthood with keeping the task of keeping the Championship's attacking talents at bay.

"I can’t ask for any more than that. I’m really excited at becoming a father for the first time," he said.

"That will certainly provide me with extra motivation on the field, but it is another responsibility for me to cope with.

"There will be plenty of sleepless nights but I hope to get a few of those out of the way during the international break!"