Swansea City continued their fine form into December and we want you to help us select our Westacres Goal of the Month winner for the final part of 2020.

First up is Connor Roberts’ opener in our victory against Luton Town, with the Wales international finishing off a patient team move.

The second option is Andre Ayew’s superb strike from distance against the Hatters, the Ghanaian turning away from a defender to smash home an unstoppable shot.

The third choice is Jamal Lowe’s magnificent solo goal in the South Wales derby victory over Cardiff, with the forward evading a number of defenders before finding the bottom corner.

And, last but not least, is another effort from Lowe as the striker showed composure to finish a superb pass from Matt Grimes in the Boxing Day win over Queens Park Rangers.

The deadline for entries is midday on Monday, January 11.

Goal of the month
Fans 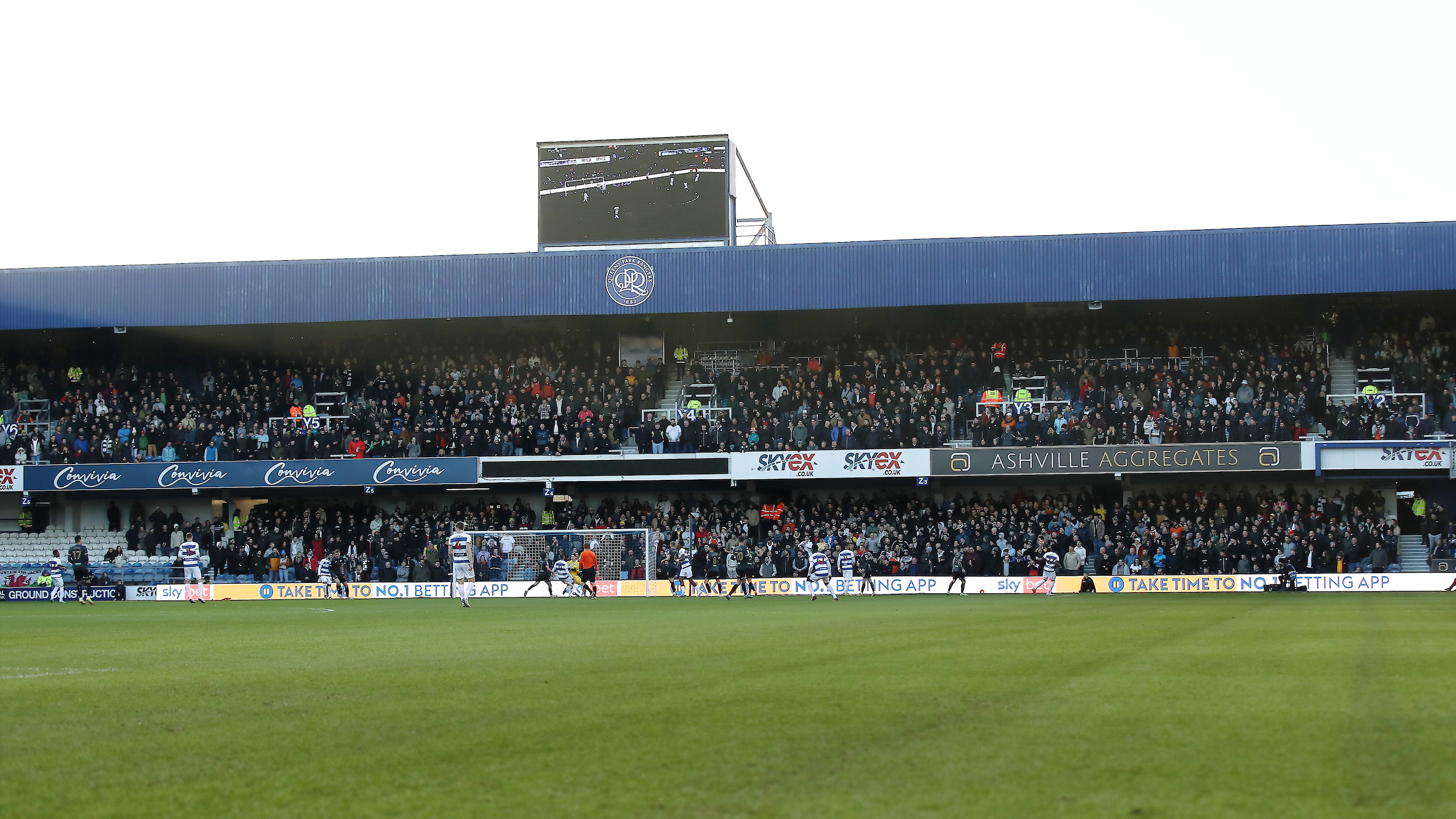 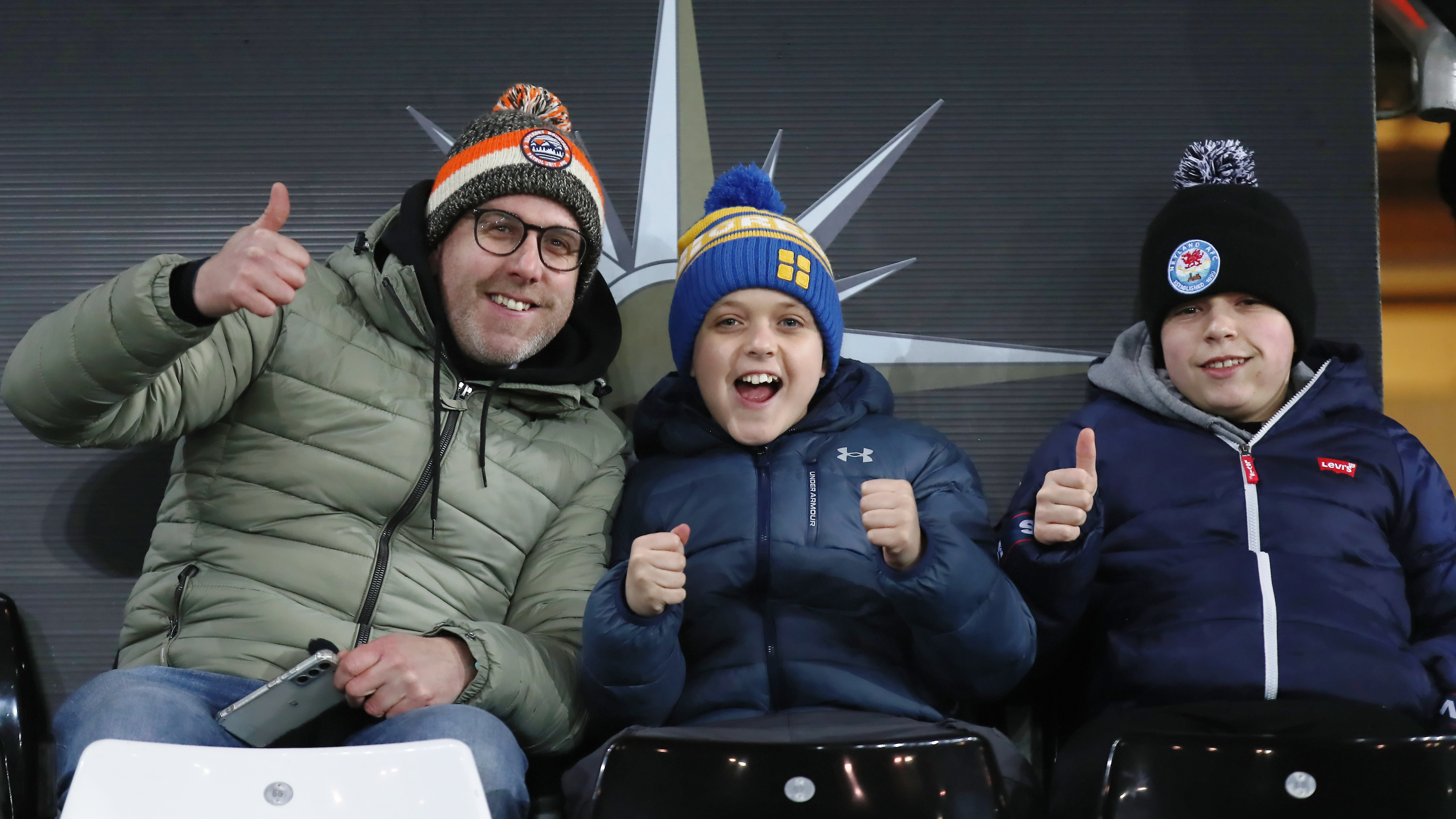