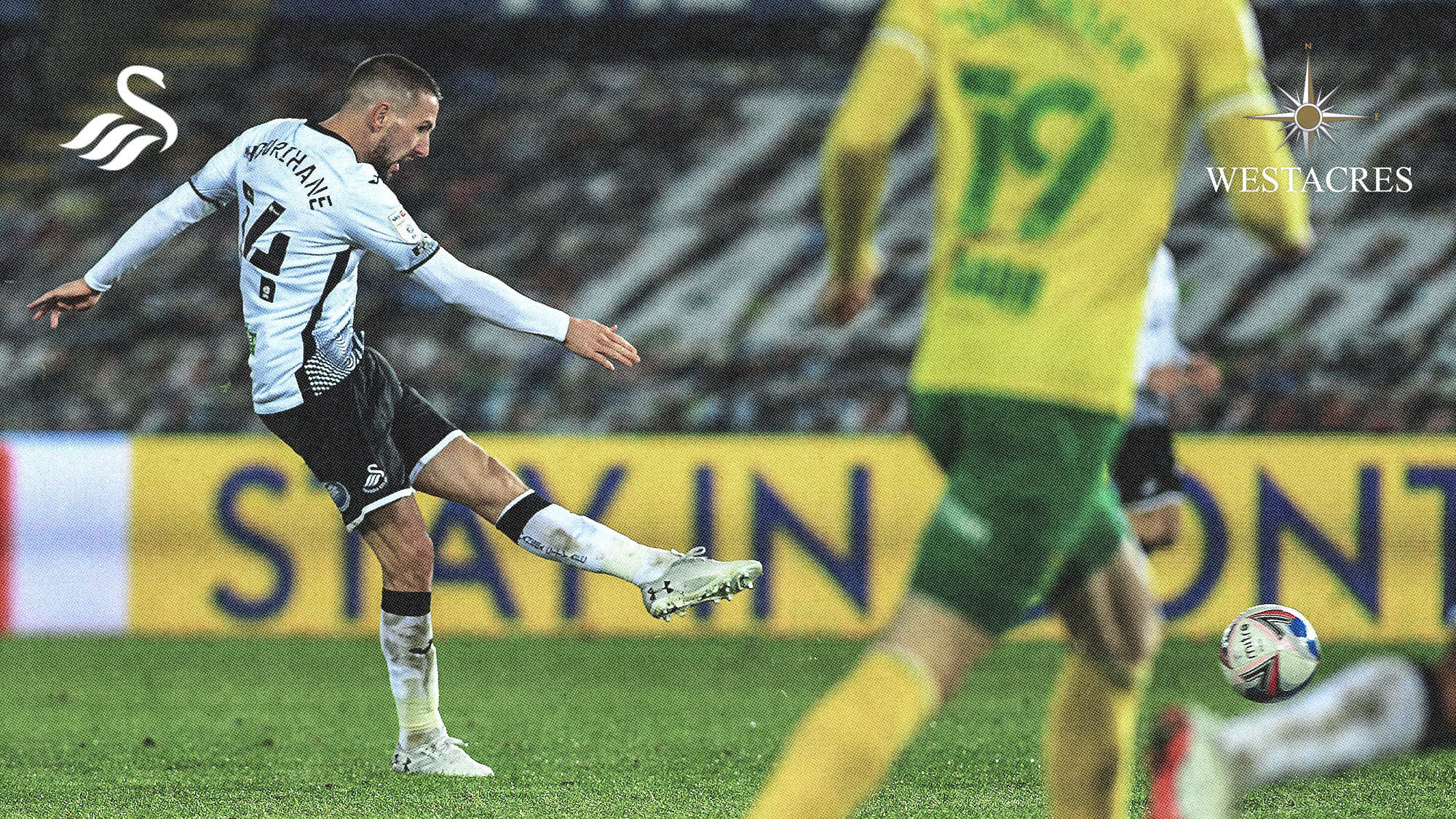 You can again win a signed Swansea City shirt by helping us pick the club’s Westacres Goal of the Month for February.

It was another busy month for Steve Cooper’s Swans and, once again, there were a number of fine strikes that have made our shortlist.

First up is Conor Hourihane’s strike from distance against Norwich City, as the Republic of Ireland midfielder received a Jay Fulton pass and set himself to send a low drive into the bottom corner of the net.

The second option comes in the form of Morgan Whittaker’s debut goal against Manchester City, the January signing showing excellent control from a Ryan Manning pass, before dispatching a volley into the far corner.

The third choice is Connor Roberts’ late winner against Nottingham Forest, with the Wales international showing great desire and athleticism to make up the ground and leap to power a Jake Bidwell cross into the back of the net.

And, last but not least, is another Hourihane strike as his left-footed free-kick bamboozled the goalkeeper on the stroke of half-time at Huddersfield.

The deadline for entries is midday on Monday, March 8. 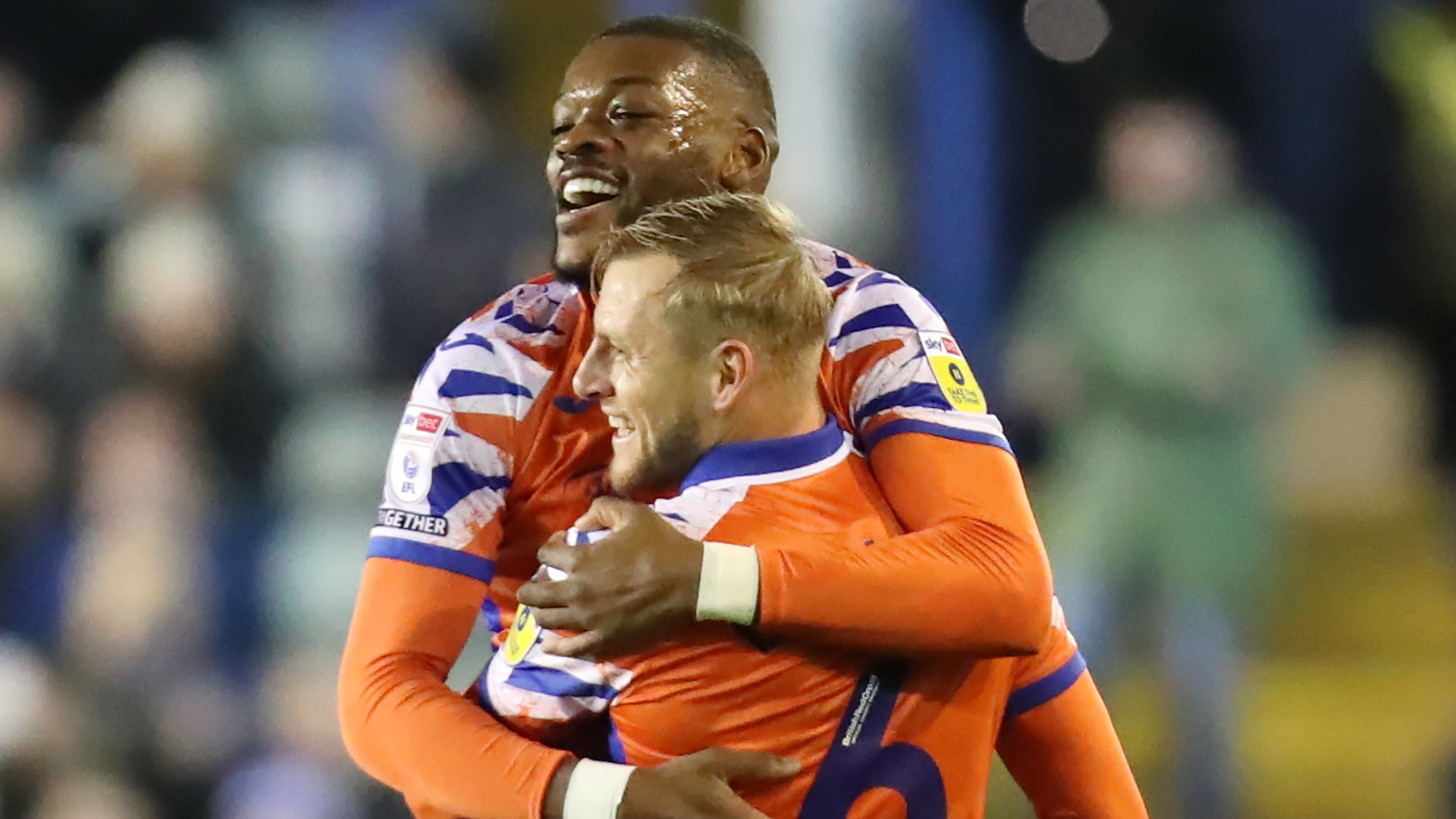