Swansea City fans can win a signed shirt by helping us pick the club’s Westacres Goal of the Month for March.

The Swans scored some memorable goals over the course of the month, picking up fine wins over Coventry and Peterborough along the way.

The first nomination for January comes in the form of Jamie Paterson’s stunning opener against Coventry City. The midfielder finished off a superb one-touch passing move by firing low into the bottom corner against his boyhood club.

Option two is a fine finish from Michael Obafemi in the same game, the striker showing good movement and pace to latch on to a perfectly-measured pass from Matt Grimes and find the far corner.

The third goal on the shortlist is another of Obafemi’s efforts, with the forward finding the net from an acute angle to round off a superb team move to give the Swans the lead at Peterborough.

The fourth and final option is Joel Piroe’s matchwinner from the same game, with the Dutchman coolly finding the net after a lovely deft touch from Hannes Wolf had diverted Olivier Ntcham’s strike into his path.

You can click the play icon to view the shortlisted goals again before voting.

​​​​​​​Michael Obafemi’s smart finish to complete a flowing team move and open the scoring against Cardiff City on April 2 has been voted Swansea City’s Westacres Goal of the Month by supporters.

The 2021-22 season may be over, but supporters can still win a signed Swansea City shirt in our final Goal of the Month competition. 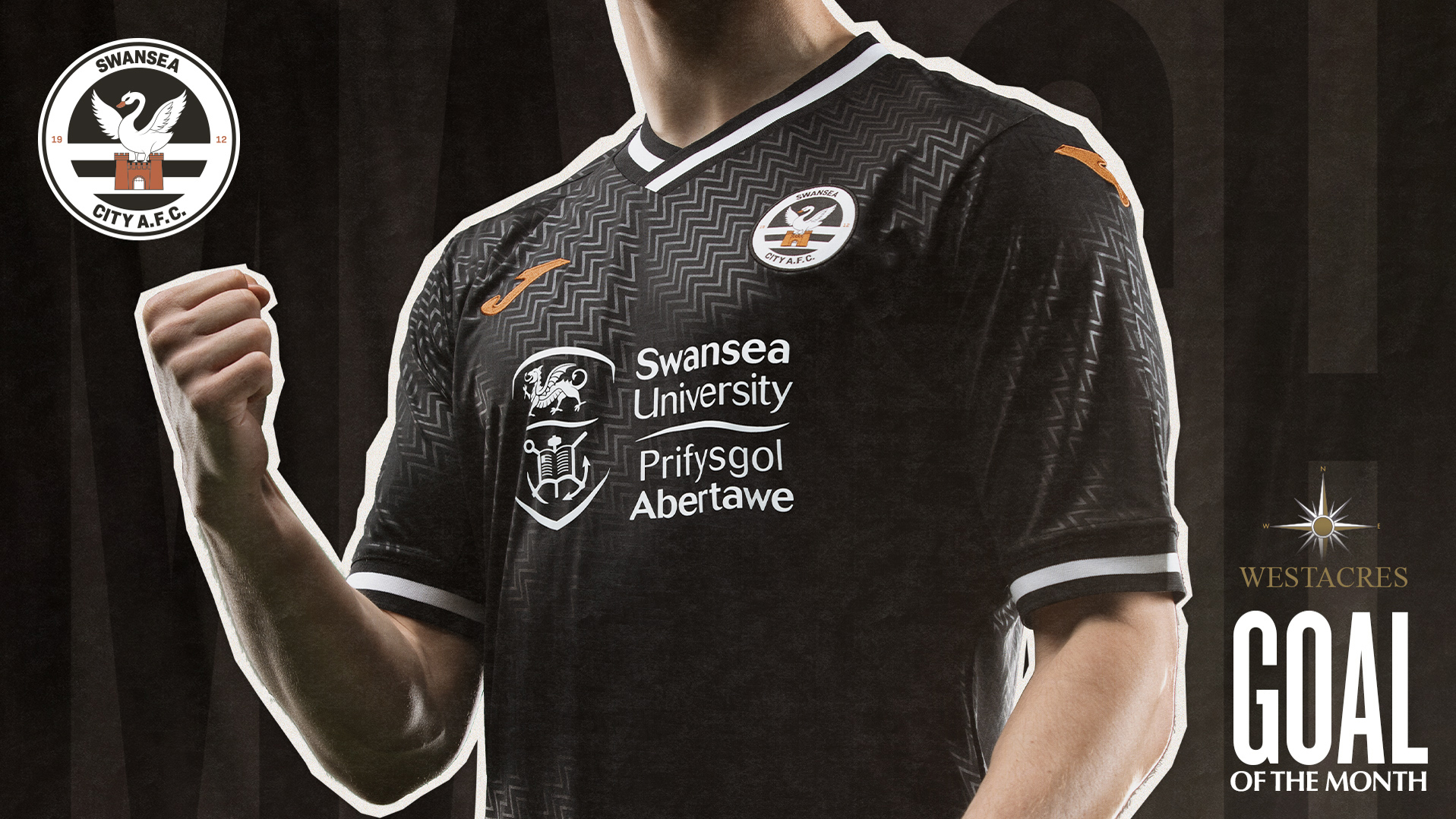 Jamie Paterson’s finish at the end of a flowing one-touch attack against Coventry City has been voted as Swansea City’s Westacres goal of the month for March. 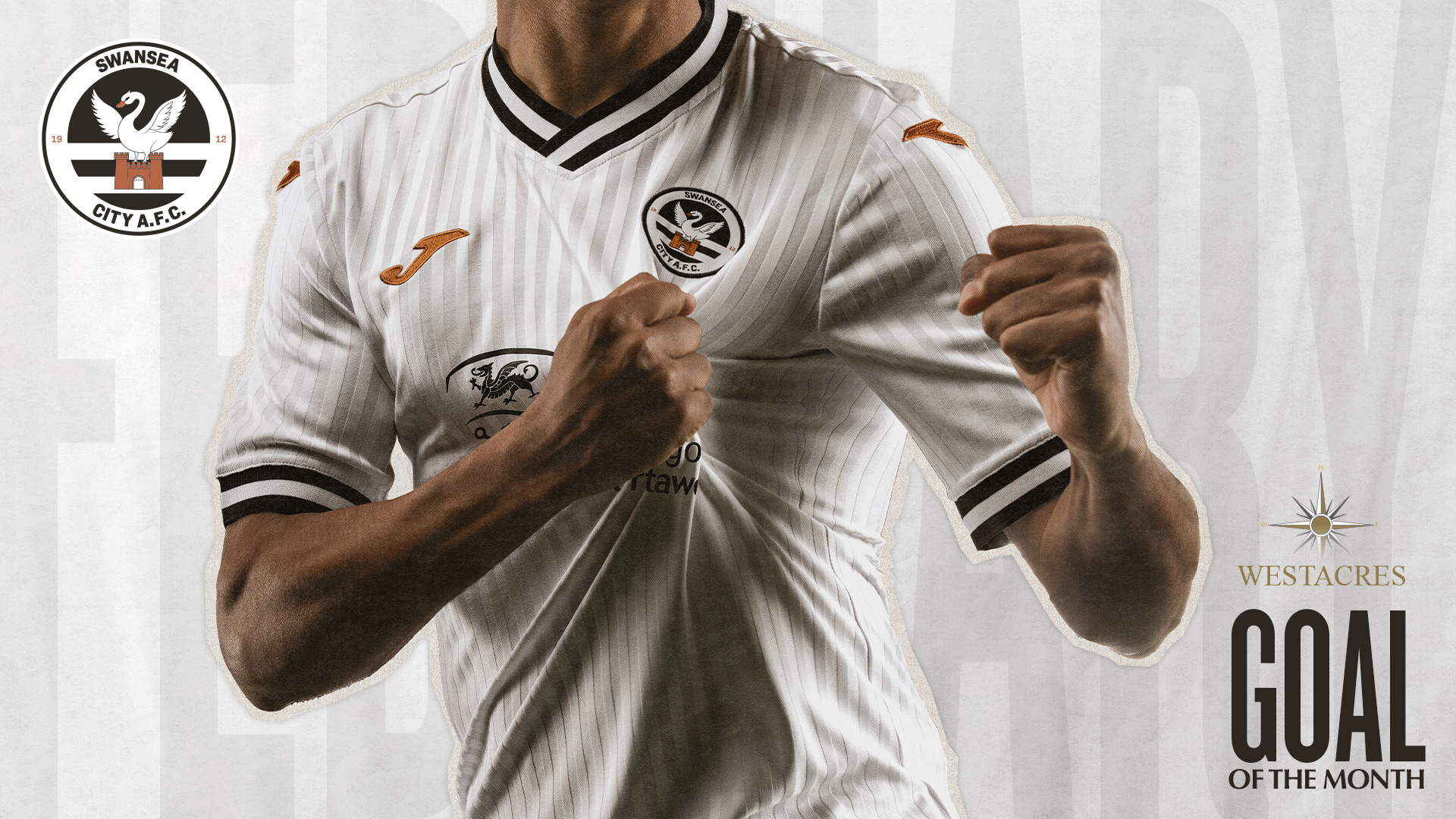 Joel Piroe’s stunning solo effort against Bristol City has been voted as Swansea City’s Westacres goal of the month for February.