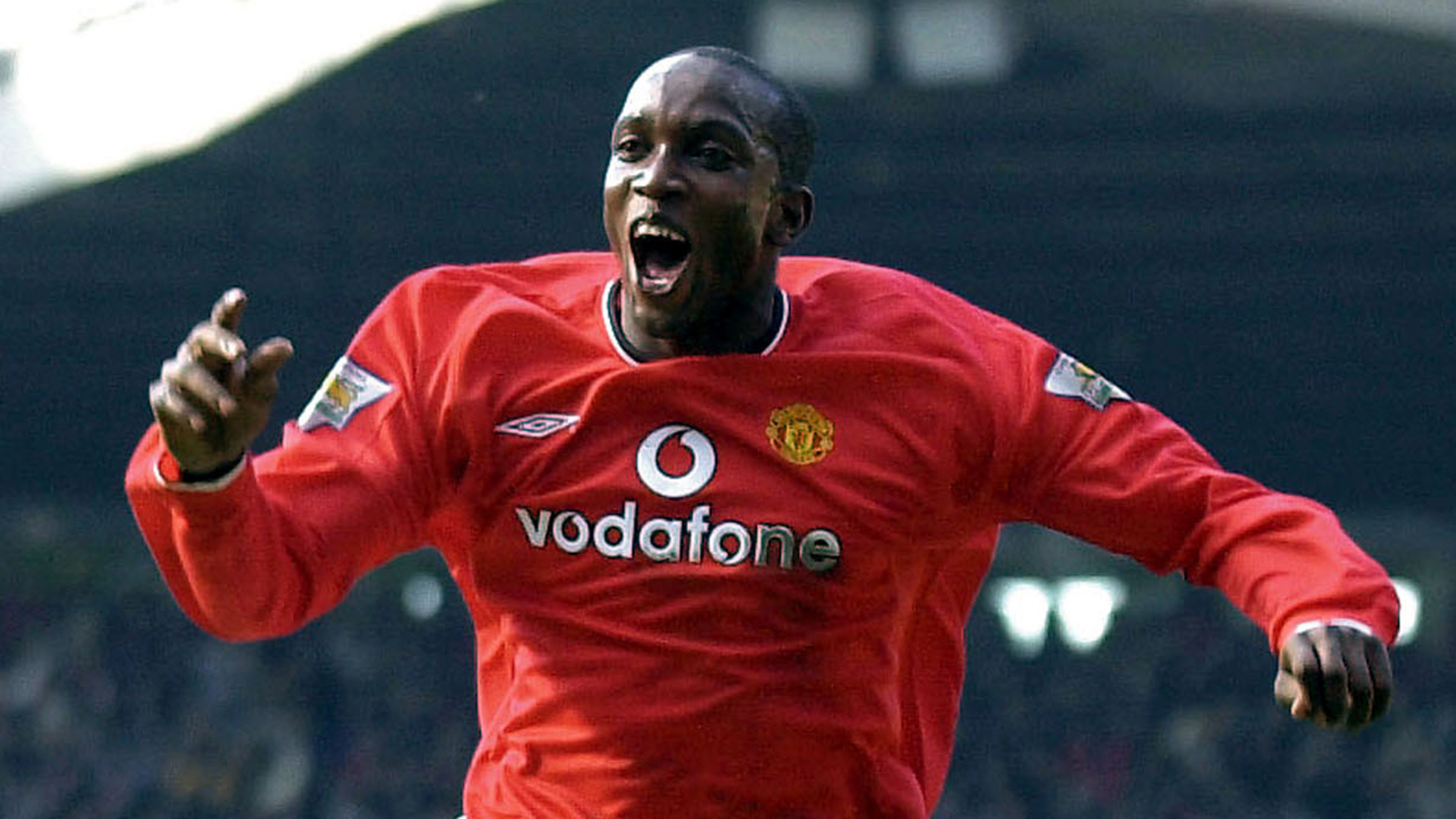 Dwight Yorke will spearhead the Manchester United Legends XI when they visit the Liberty Stadium for Alan Tate’s testimonial on Wednesday, August 9 (7pm).

The United Legends take on a Swansea City Legends XI as Tate celebrates his long and distinguished Swans career.

Yorke was part of the United side who famously won the treble in 1998-99, with the Champions League sealed in spectacular fashion as two last-gasp goals saw the Red Devils beat Bayern Munich 2-1 in Barcelona.

The former Trinidad & Tobago international went on to play for Blackburn, Birmingham, Sydney FC and Sunderland before retiring in 2009.

Yorke will be part of the United line-up being put together by Darren Fletcher, who grew up alongside Tate in the Manchester giants’ youth ranks.

Tate’s side will be packed with former Swans favourites.

Tickets for Tate’s testimonial are priced £12 for adults and £6 for children.

Swansea City Ladies play their first home game of 2023 as they welcome The New Saints Women to Llandarcy Academy of Sport this evening (7:45pm kick-off).