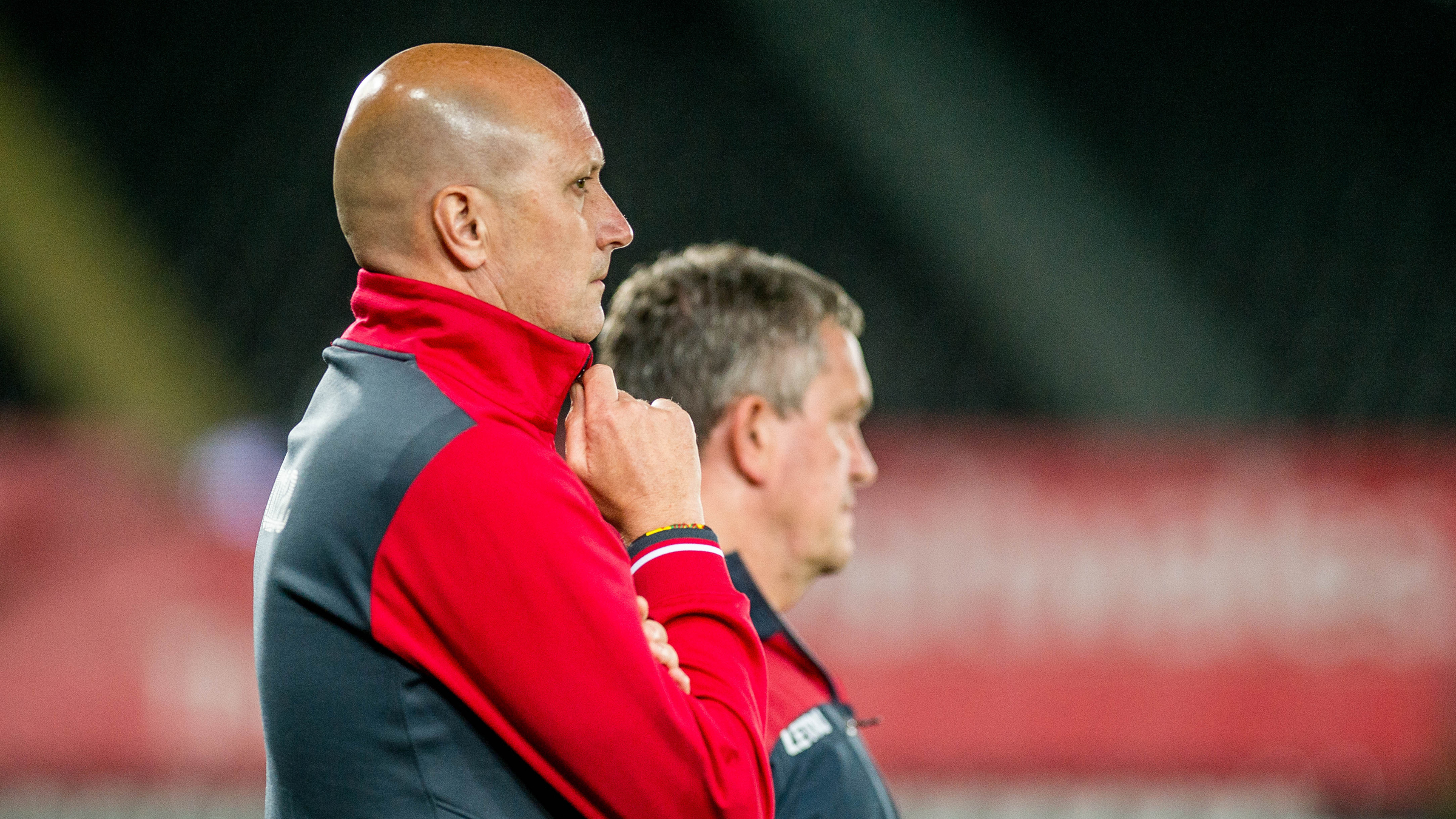 Swansea City Under-23s continued their pre-season preparations with a 1-1 draw against Truro City at Treyew Road.

The young Swans produced a pleasing performance and dominated large periods of the first half against their National League South opponents.

They were unfortunate to fall behind when a cross from the right was headed home by Louis Rooney in the 42nd minute.

However, the Swans stuck to the game plan and showed good character against their senior opponents.

Their persistence was eventually rewarded with an equaliser courtesy of Jordon Garrick’s penalty two minutes from time after Liam Cullen was brought down inside the area.