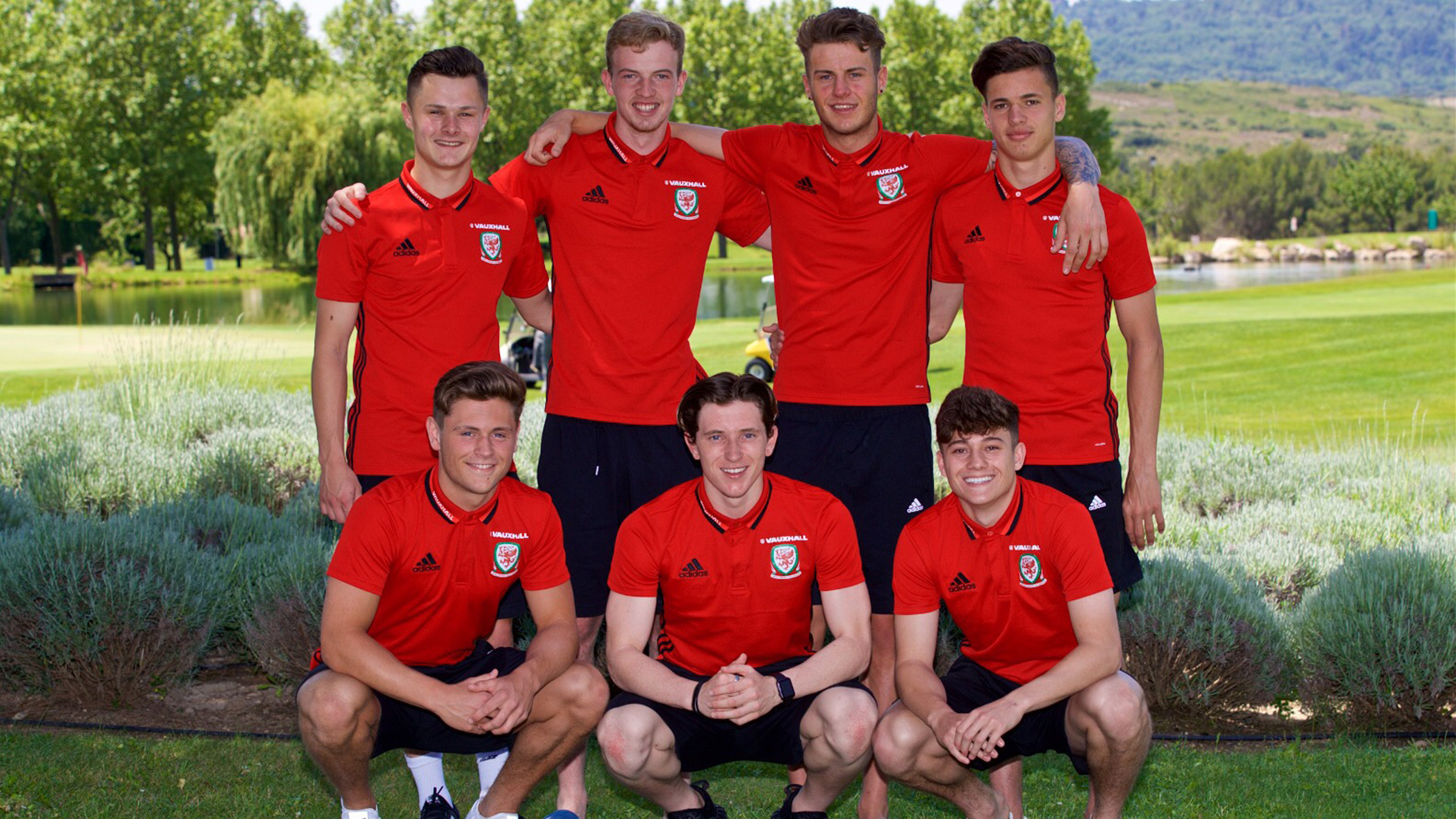 Seven young Swans were part of Wales Under-20s' squad which just missed out on qualifying for the knockout stages of the Toulon Tournament in France.

Rob Page's side exited the competition despite going unbeaten in the group stages, with victory over Bahrain wedged between draws with hosts France and the Ivory Coast.

Rodon captained Wales in each game while Evans, James and Cullen all featured in the opening clash with France.

The quartet were joined by Aaron Lewis for the next game, with James proving the difference as the winger slotted home a penalty after he had been fouled in the box.

Wales needed victory against the Ivory Coast to guarantee their spot in the semi-final, and it started brightly enough as Evans set up George Thomas for the opening goal.

But Page's side conceded twice only for Thomas to equalise late on to give themselves hope.

Scotland's victory over Indonesia, however, meant Wales missed out on qualifying as one of the best second-placed teams.

Swansea City Under-18s' Professional Development League fixture against Ipswich Town - scheduled for Saturday - has been called off due to a frozen pitch.