Holders Swansea City continue their FAW Youth Cup defence tonight as they face Carmarthen Town at Stebonheath Park, Llanelli (7pm) in the semi-finals.
Tony Pennock's youngsters have won the cup for the last three years and are hoping to book their place in the final against either West End or Cambrian & Clydach Vale, who play on Sunday.
Swans Youth beat The New Saints 5-0 in the last round, but face a Carmarthen side that has beaten Afan Lido (3-2), Aberbargoed Buds (4-0) and Flint Town United (4-2) to reach the last four.
"This is a very important competition for us," said Pennock, Academy Manager at the Swans.
"We have enjoyed successful campaigns in the competition for the last three years, and we want to retain our trophy. It's a chance to get to another final, but we know Carmarthen will pose a stern test for us - it will be a very difficult game.
"It will be nice to see a decent crowd at Stebo. There will be a lot of young local talent on show, and I encourage all football fans to turn out and watch the semi-final. I'm sure it will be a very entertaining game." 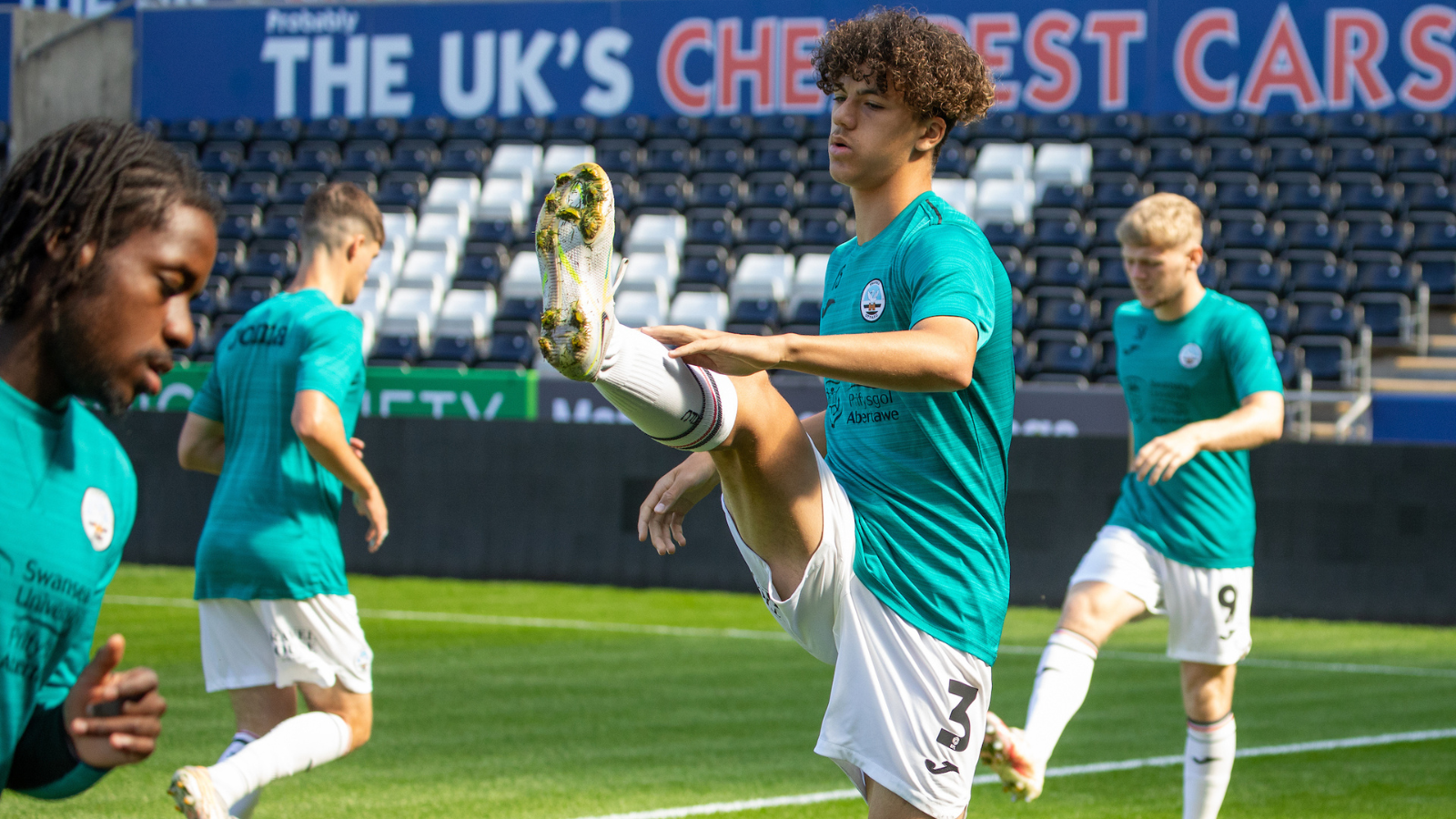 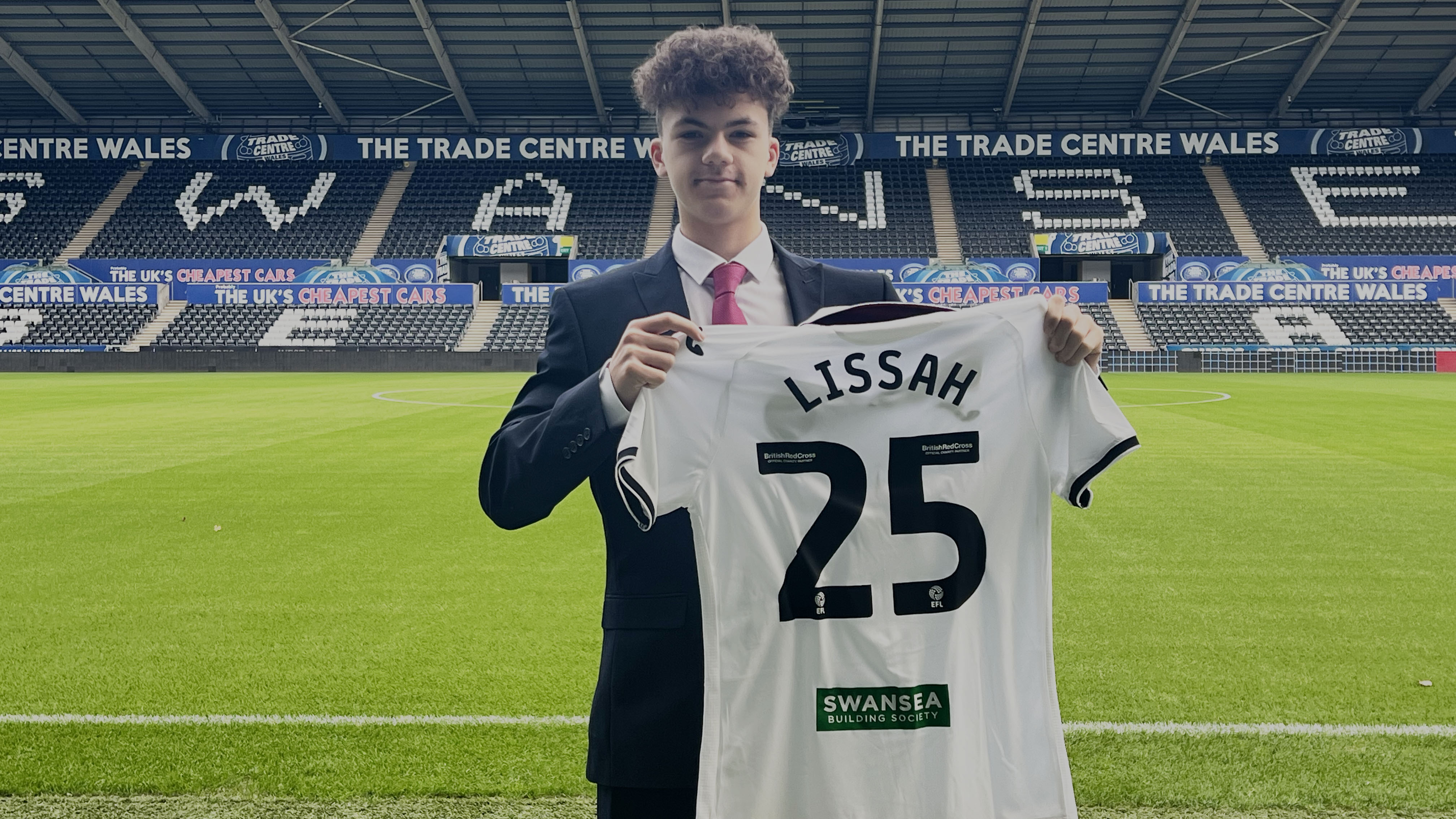