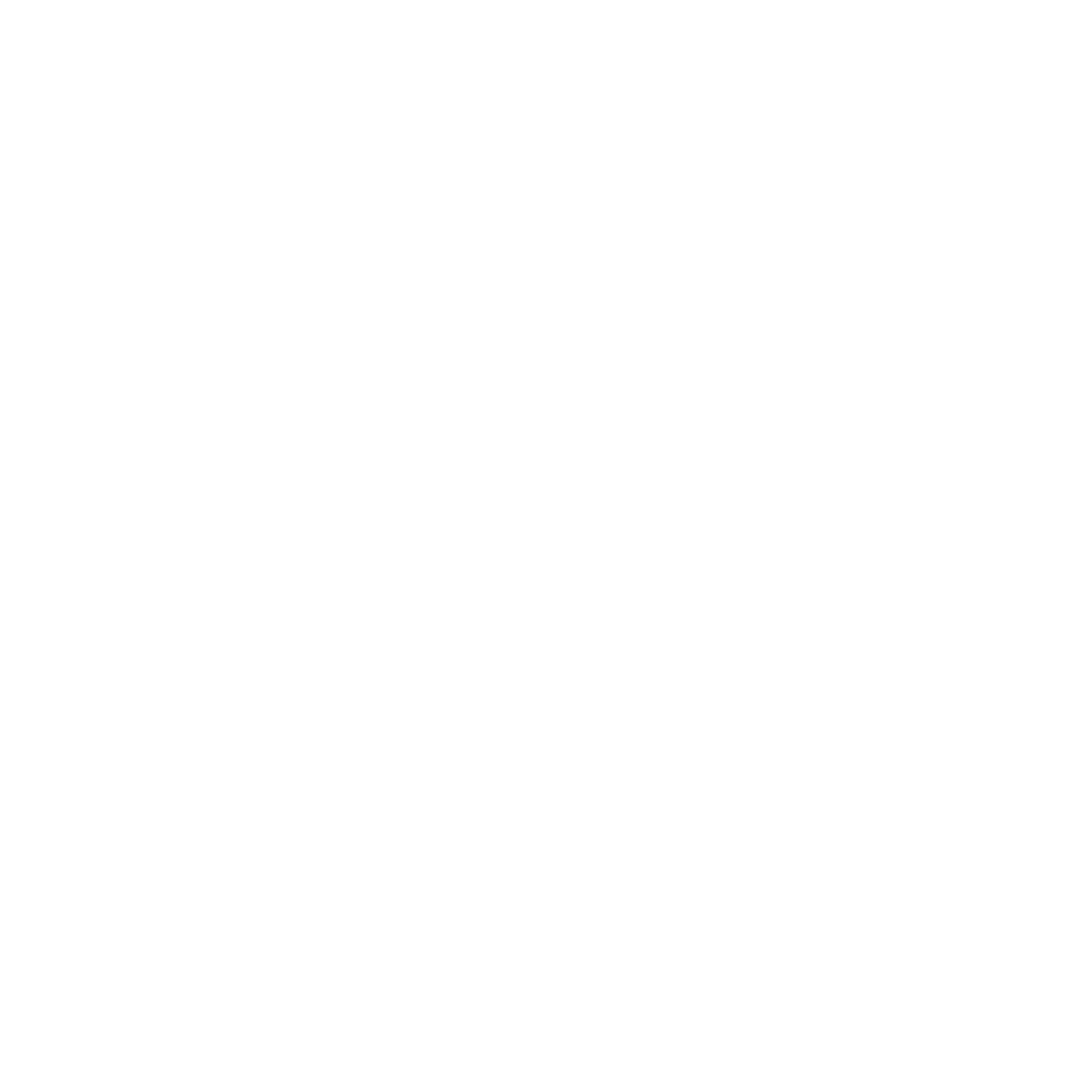 Stacey made her debut for the Swans in 2013 during the South Wales derby against Cardiff City Women.

The former Newcastle Emlyn and Manorbier Ladies striker was the Swans’ top scorer in 2016-17 after netting 23 goals across all competitions.

John-Davis featured for the Swans Ladies in the 2017-18 Champions League in Romania and was also nominated for the 2018-19 Welsh Premier Women's League Player of the Season.

Her goalscoring ability has also earned her nine U17 Welsh caps.