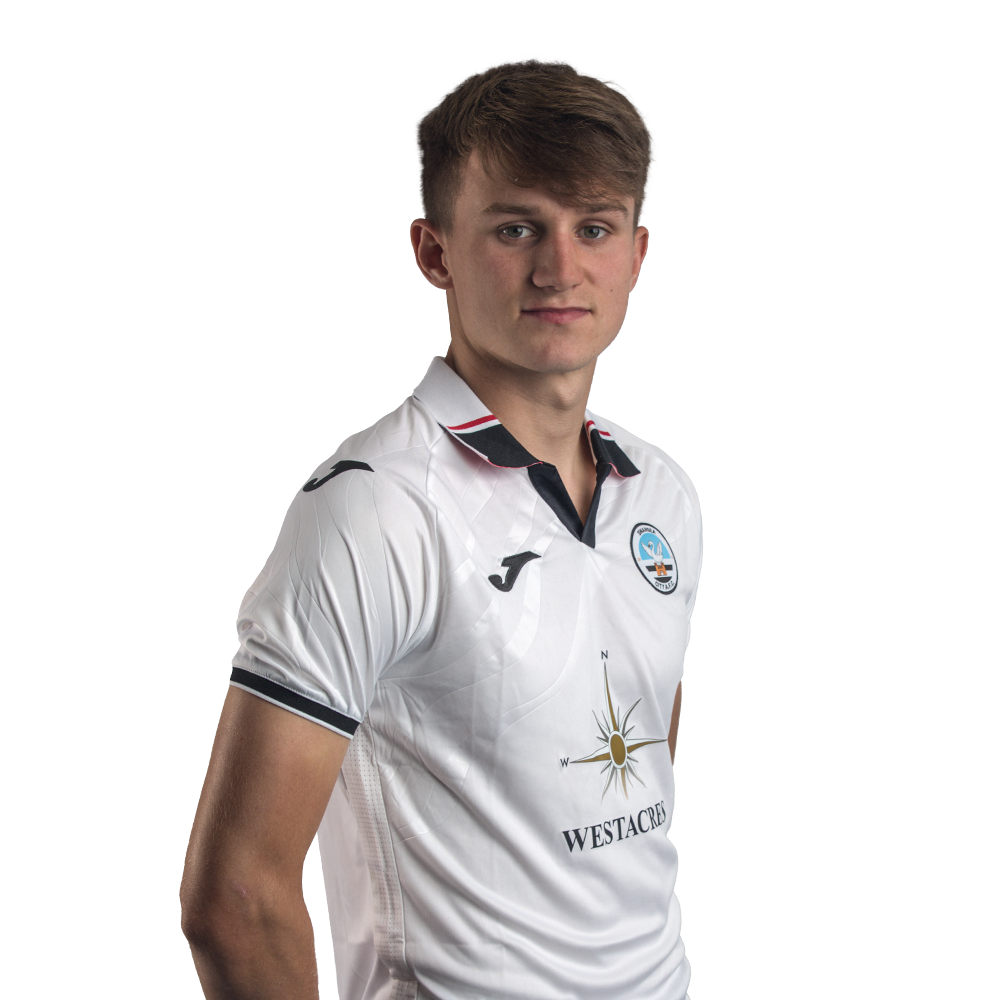 A lifelong Swans fan among a family of Jacks, Lloyd has been a season-ticket holder for a dozen years and first joined the club at the age of 12.

Lloyd put pen to paper for his first professional contract with the Swans in June 2022.

He has since progressed impressively through the ranks, and featured regularly at under-18 and under-23 level over recent seasons.

His emergence was also highlighted by a memorable appearance from the bench in the first team’s friendly win at Forest Green Rovers last summer, where Lloyd scored barely 20 seconds after being introduced as a substitute.

He went on to feature in the match day squad for the Carabao Cup fixture against Reading.