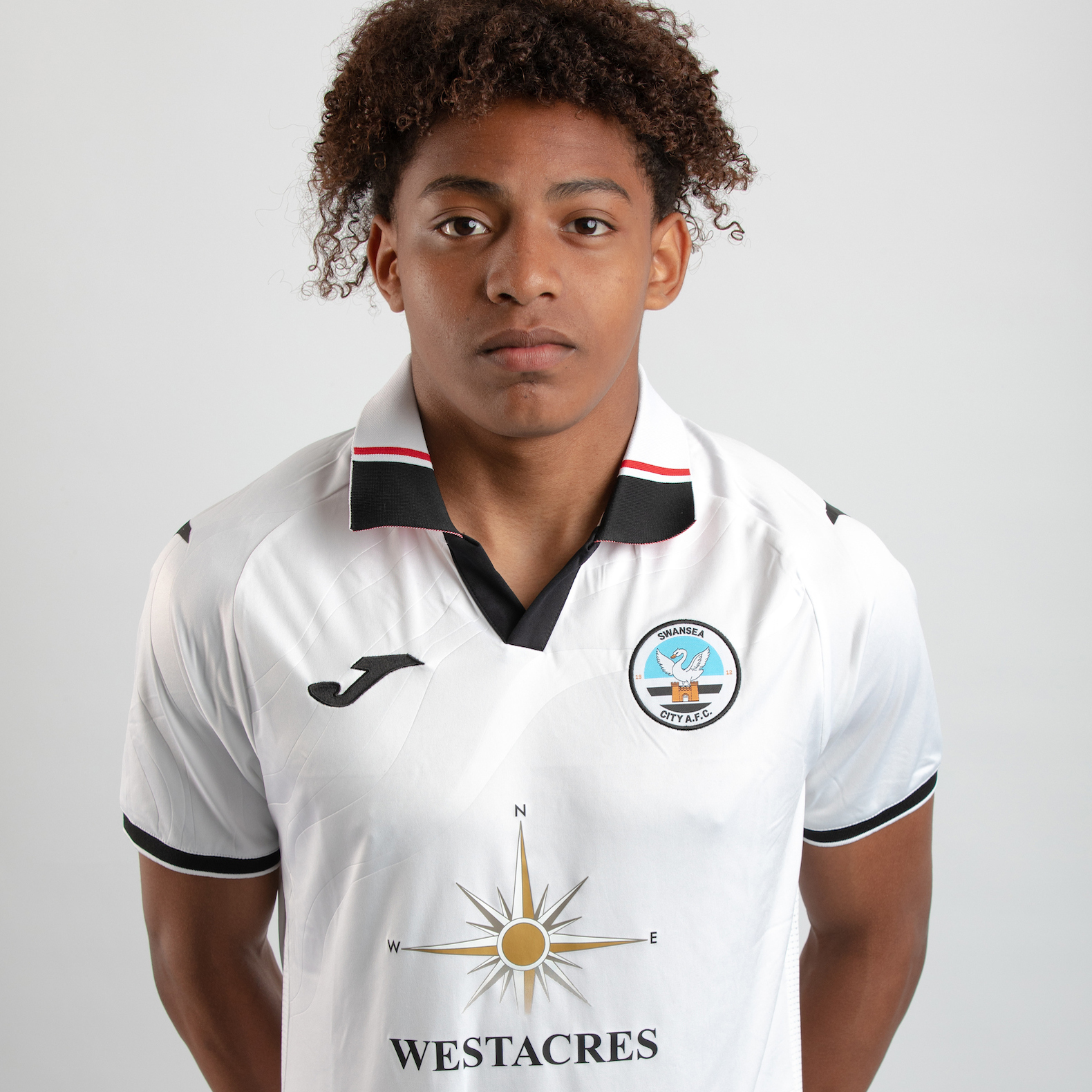 Aimar Govea signed a two-year scholarship with the Academy this summer.

The 16-year-old will make the full-time step up to the under-18s squad from the under-16 ranks, although featured a number of times last season under Darren Davies.