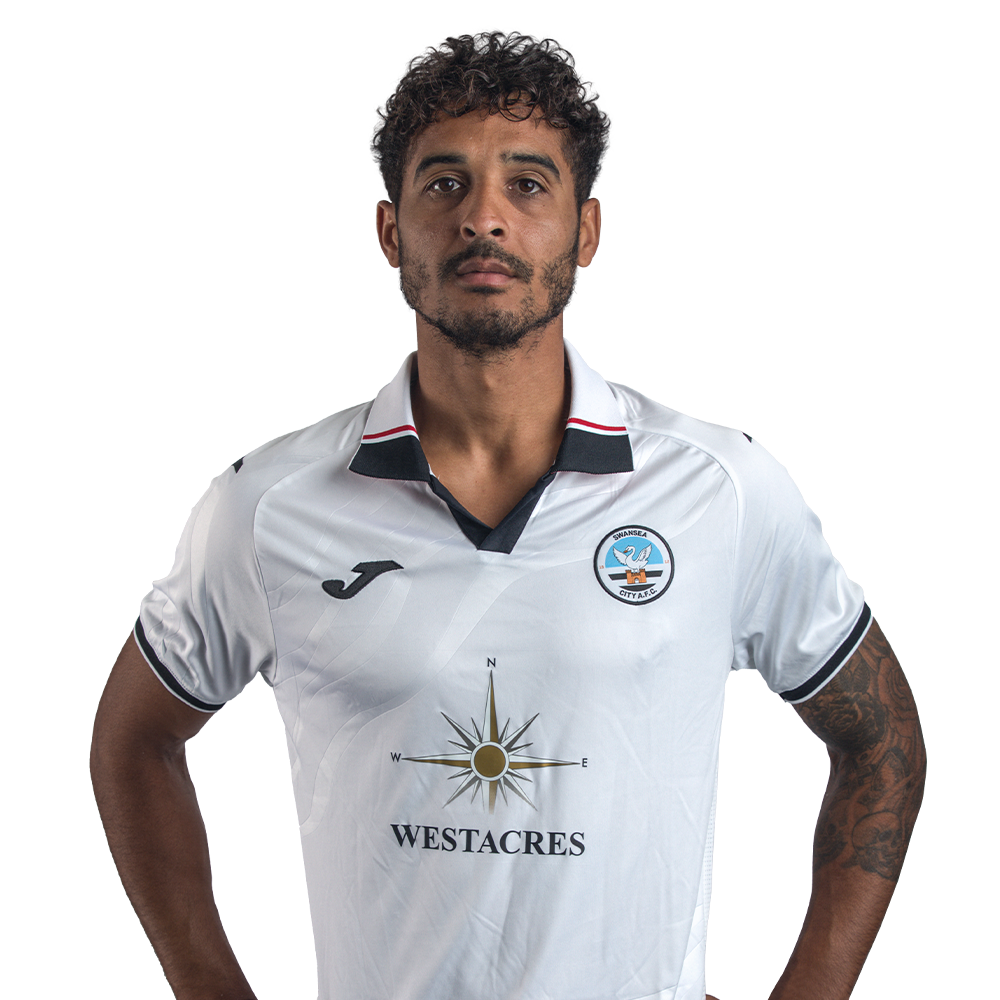 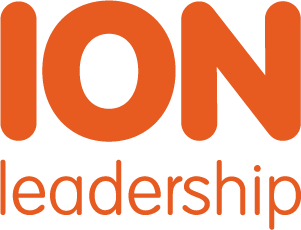 Kyle Naughton initially signed from Tottenham Hotspur January 2015 and in 2022 put pen to paper on a new one-year deal which will see him stay with the club until the summer of 2023.

Naughton penned a three-and-a-half-year-deal after the Swans paid an undisclosed fee for his services.

The former England Under-21 international made 74 appearances for Spurs during his five-and-a-half-year spell at the London club.

Full-back Naughton began his career with Sheffield United where, having joined the Blades’ academy at the age of seven, his impressive performances saw Harry Redknapp take him to White Hart Lane.

While on Spurs’ books, he had loan spells with Middlesbrough, Leicester and Norwich before making the move to Wales.

Despite battling Angel Rangel for the right-back shirt during his early years, he has cemented himself in the middle of a back three under Swans boss Russell Martin.

On March 19, Naughton made his 250th appearance for the Swans.

He was a key figure for the Swans during the 2021-22 season, and was named as the Players' Player of the Season.