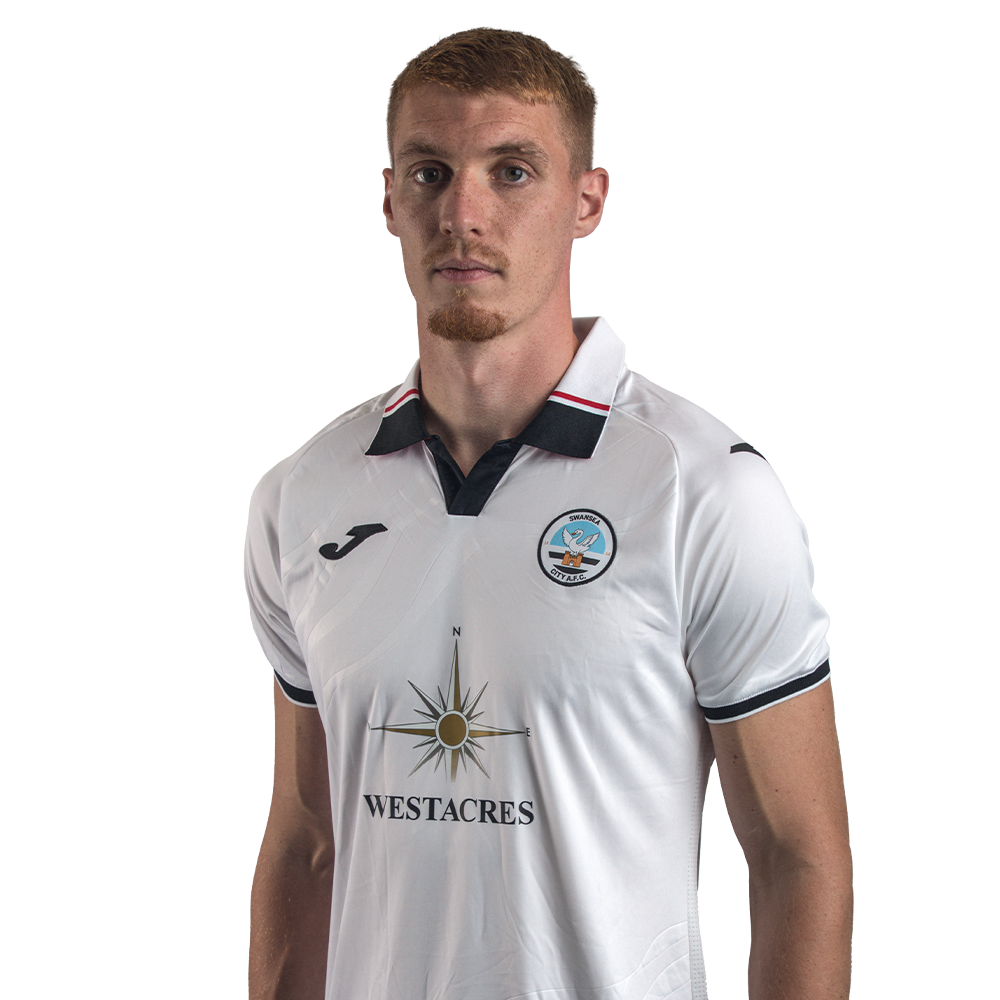 Midfielder Jay Fulton joined the Swans from Falkirk in January 2014 on a two-and-a-half-year deal.

Fulton had shown his potential in the Scottish Championship, having made over 100 senior appearances and helped Falkirk to two semi-finals in domestic cup competitions.

He played five games during the 2014-15 campaign, including the laudable 1-0 victory at Southampton.

Fulton then spent time on loan with Oldham at the start of the 2015-16 season before featuring twice for the Swans in victories over Arsenal and Liverpool before the end of the campaign.

He clocked up 19 appearances over the next couple of the seasons, while also featuring six times during a loan spell with Wigan Athletic in the second half of the latter term.

Upon his return to SA1, Fulton racked up 38 games during the 2018-19 campaign and penned a new contract that keeps him at the club until 2021.

Fulton continued to be a key figure throughout the 2020-21 season, making 47 appearances and scoring three times to help the Swans to play-off final.