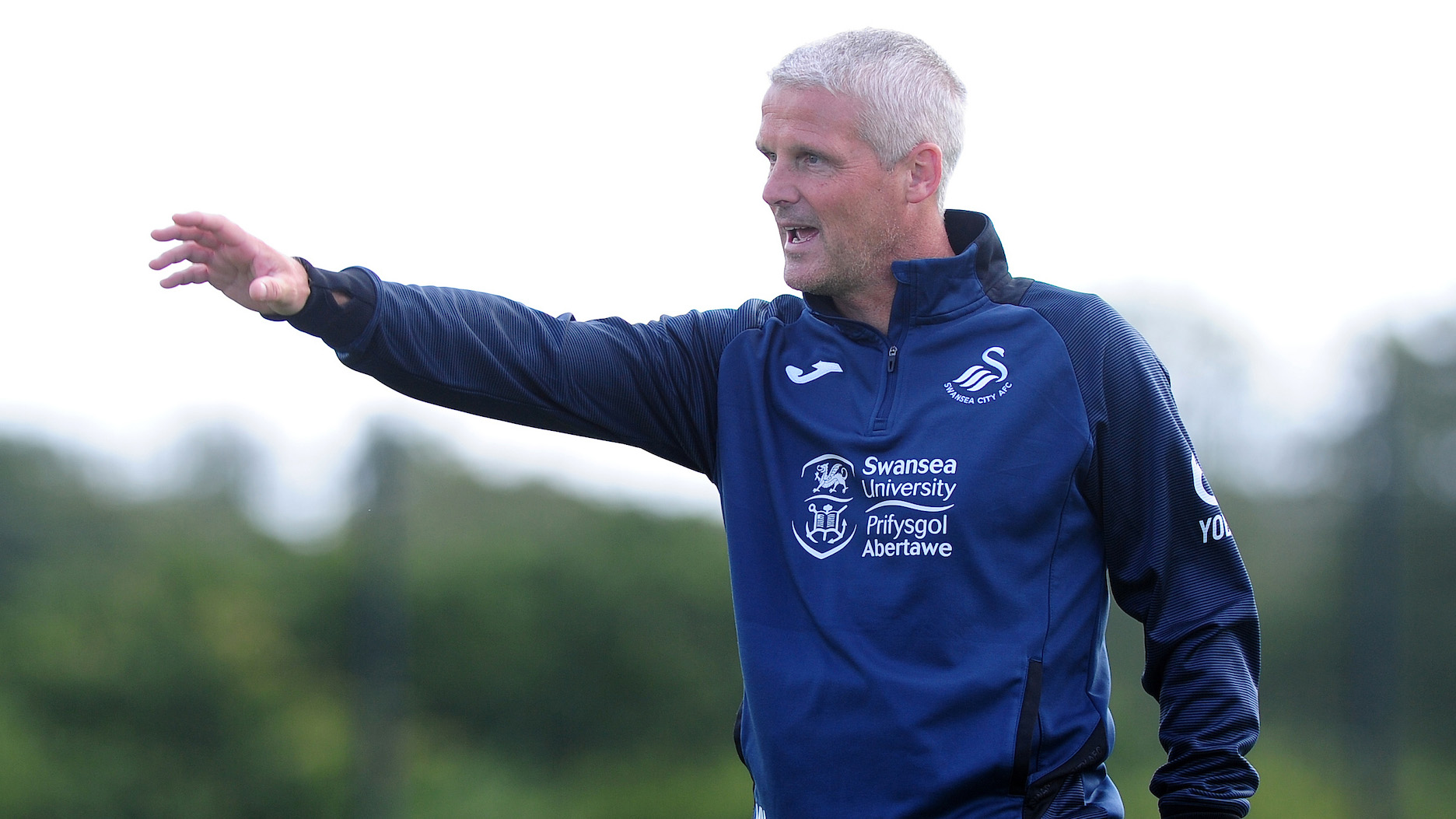 He made 101 first-team appearances for the Anfield club during his playing career, scoring six goals and picking up an FA Cup winners' medal in 1992 when the Reds beat Sunderland at Wembley. He also played for West Ham, Coventry, Galatasaray and Southend.

Marsh was part of three promotions in four years during his years playing at semi-professional level, helping Kidderminster and Boston reach the Football League, and playing a part in Accrington Stanley's rise to the Conference before hanging up his boots.

Marsh spent four years as a first-team coach with Liverpool, working under Kenny Dalglish - who had signed him as a player in 1987 - and Brendan Rodgers at Anfield.

He went on to work alongside David Wagner at Huddersfield before moving to the FA, where he and Cooper tasted World Cup glory. 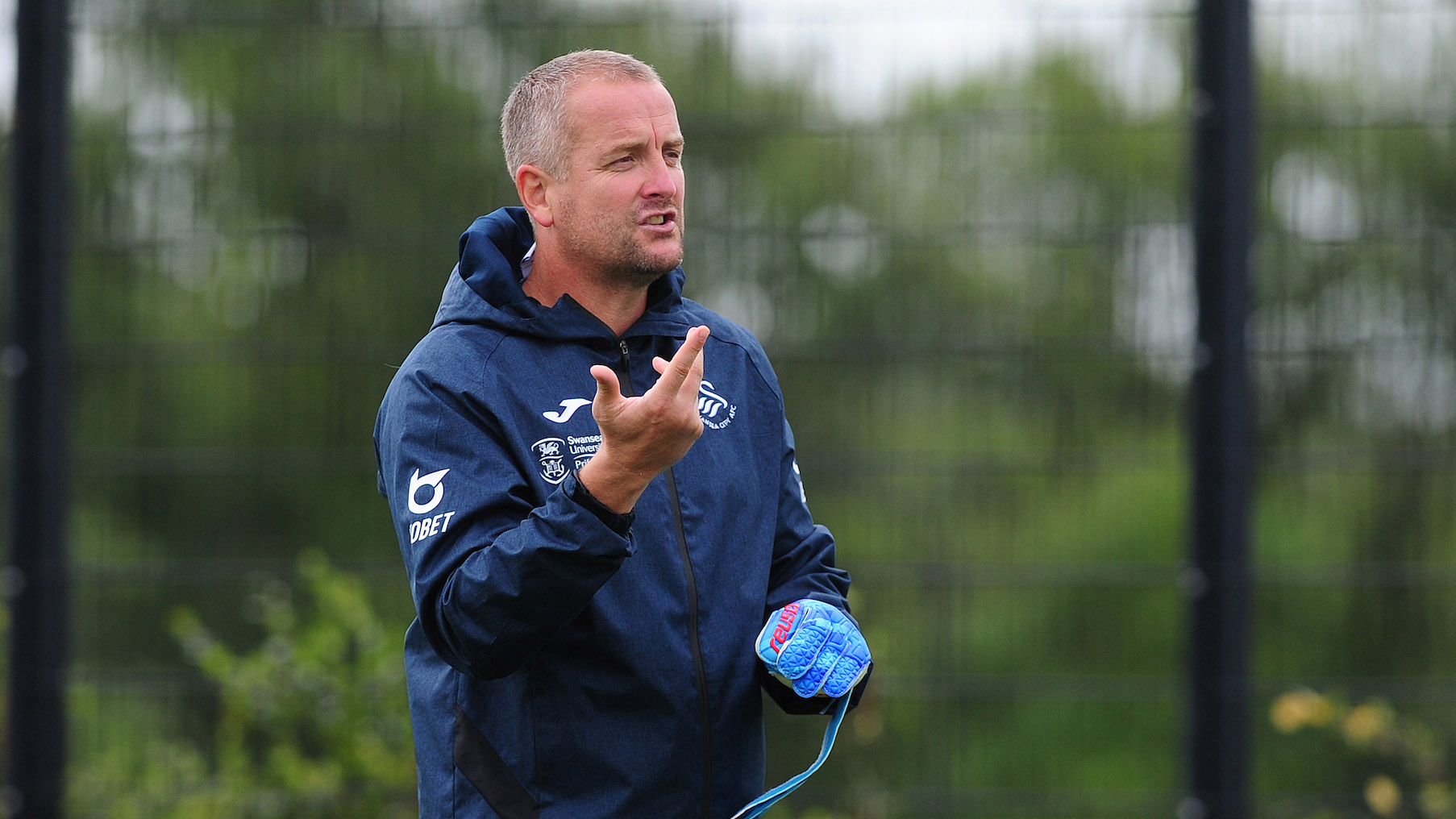 Margetson hails from Port Talbot and started his playing career with Manchester City, joining their youth system in 1988.

He went on to make 60 first-team appearances for the Maine Road side, while also having loan spells with Bristol Rovers, Bolton and Luton Town.

He left City for Southend in 1998, before playing for Huddersfield and Cardiff, becoming player-coach at the latter and moving into a goalkeeping coach position after hanging up his gloves in 2007.

Margetson, who was capped by his country against Canada in 2004, joined the Wales national set-up to work with Gary Speed in 2011.

He remained involved under Chris Coleman as the Dragons enjoyed an unforgettable run to the semi-finals of Euro 2016.

Margetson then made the switch to England in August 2016, initially working under Sam Allardyce and then remaining in Gareth Southgate’s backroom team as the Three Lions reached the World Cup semi-finals, as well as the UEFA Nations League finals.

At club level, he moved to West Ham in 2014, before returning to Cardiff. He has since worked at Crystal Palace and Everton and now makes the switch to the Liberty Stadium.

Margetson will combine his ongoing England duties with his position in Cooper’s coaching team. 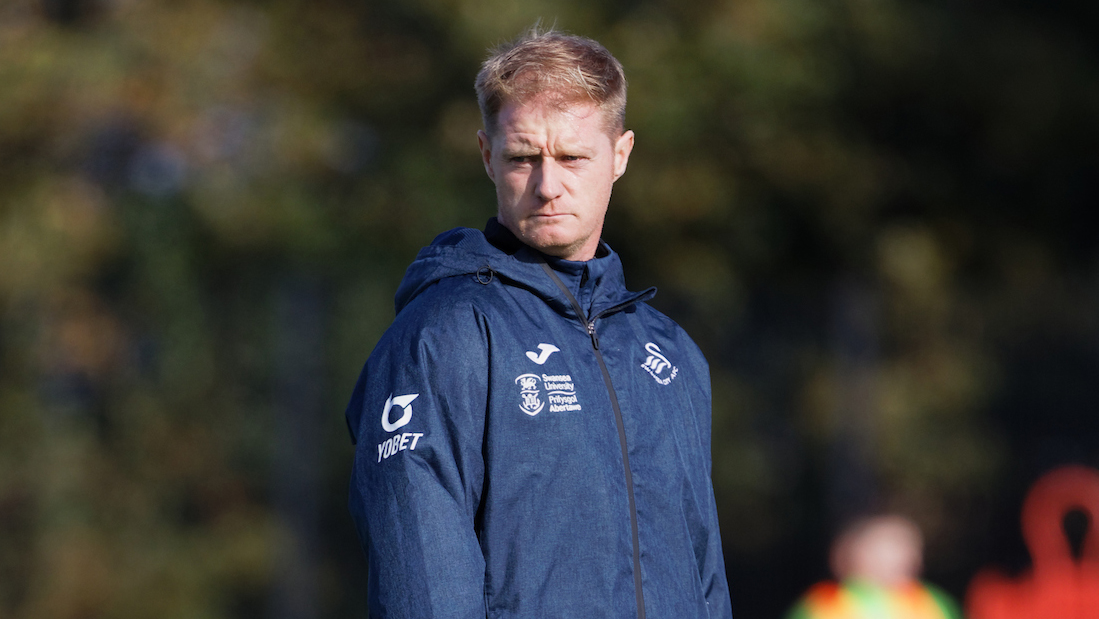 Tate, who played just under 350 games for the club, was added to the backroom staff – initially on a trial basis – just after the start of the season before being made permanent.

He works alongside Cooper and assistant Mike Marsh in delivering training sessions, while also playing an important role in the tactical preparations and analysis that goes on prior to and during games.

His new role also sees him retain his involvement in the club’s youth ranks and act as a link between the academy and first team.

Since retiring from football, in which he played in all four divisions during a 13-year spell for the Swans along with captaining the club in its first Premier League fixture, Tate has coached the under-16 and under-18 teams.

Tate has worked extensively with the club’s academy over recent years – coaching a number of age-grade sides – following a playing career in which he played for Swansea in all four divisions.